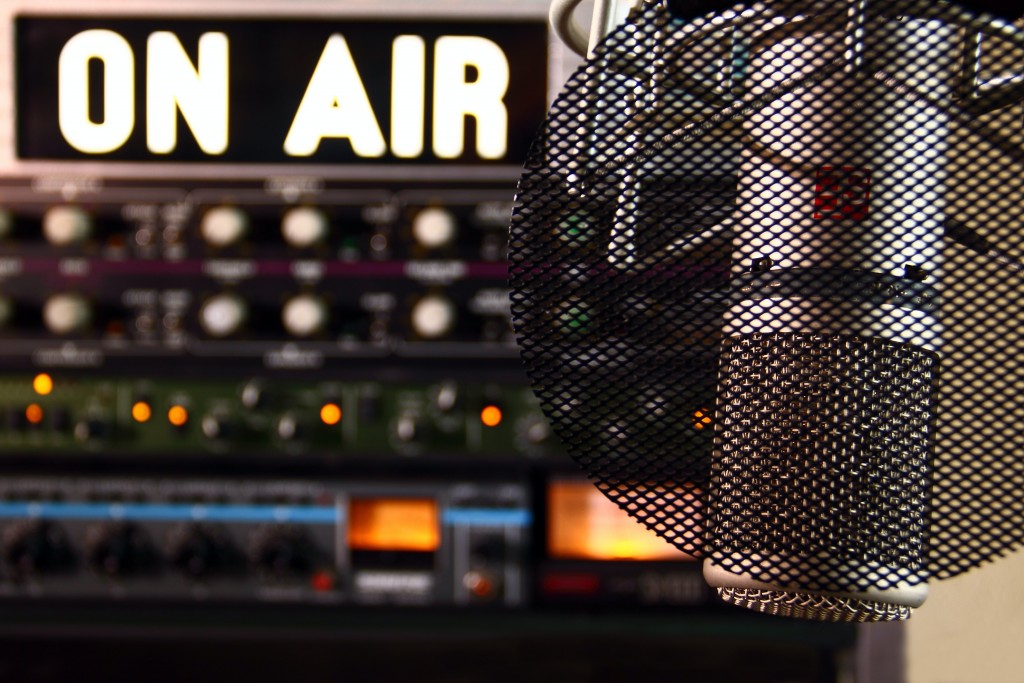 Sick of sitting in silence through your lunch break? Season two of Kansas City Actors Radio Theatre (KCART) will once again broadcast metro area actors and theatre artists via radio and podcasts. Starting on May 14, KCART will be broadcast on KKFI 90.1 FM Fridays at noon and online through most major podcast distribution platforms.

An eclectic mix of classic radio plays, original stories, and a new talk and game show format will be following the 26 episodes in season one. Ca$h 4 Carnage is one of the original stories to be featured in season two. It is a limited episode serial thriller written by UMKC graduate Khalif Gillett about the price two men are willing to pay to realize their dreams in the medical field. Amplify: BIPOC Edition, two original plays, will be premiered by the winners of the Kansas City Actors Theatre (KCAT) young writers contest from season one. These will be performed under the guidance of KCAT artists.

“It has been so healthy for our creative souls to have an outlet during this pandemic where we can actually work on scripts,” says KCAT Artistic Committee Chair John Rensenhouse.

Illustrious members of the Kansas City theatrical community will be debuting a new talk show featuring games and fun. There will be illuminating and tricky questions to bring out the lively and strange sides of guests for the enjoyment of listeners. Finally, several new productions of classical plays, including suspense, comedy, and more will be featured.

KCAT won Best Play for A Doll’s House in The Pitch Best of KC 2020. They were also nominated for Best Theater Company and Best Local Podcast. 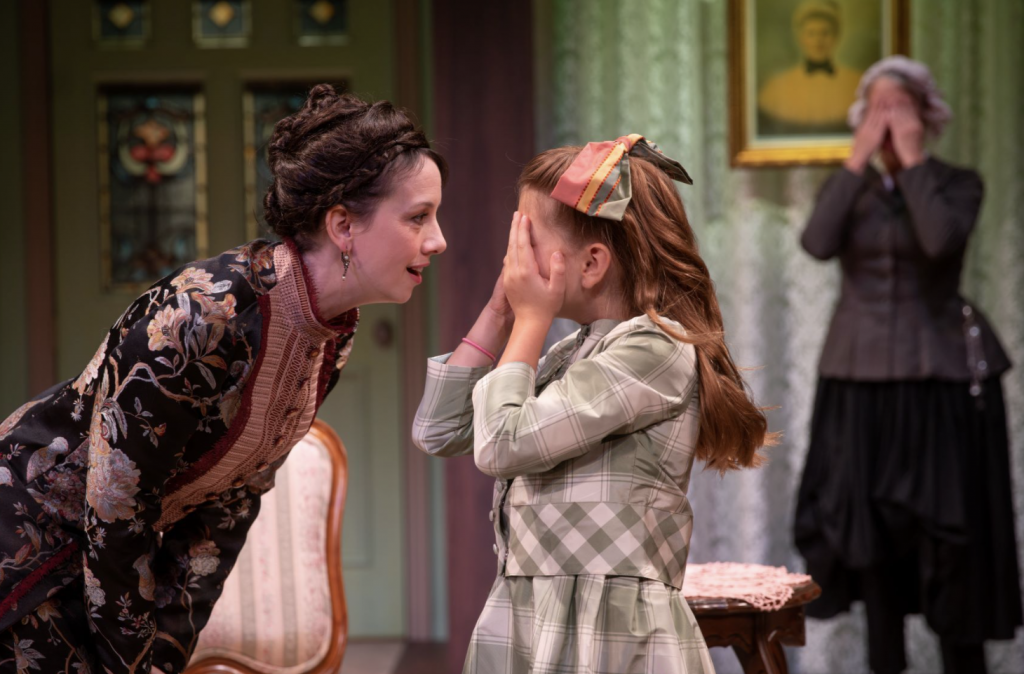 “Hats off to Radio Theatre for giving us a chance to keep our theatrical muscles flexed and engage a good portion of the acting talent pool here in KC,” Rensenhouse says. “The blend of classic scripts with new ones has been invigorating and instructive and we hope to keep on learning and moving forward and producing top-quality entertainment.”