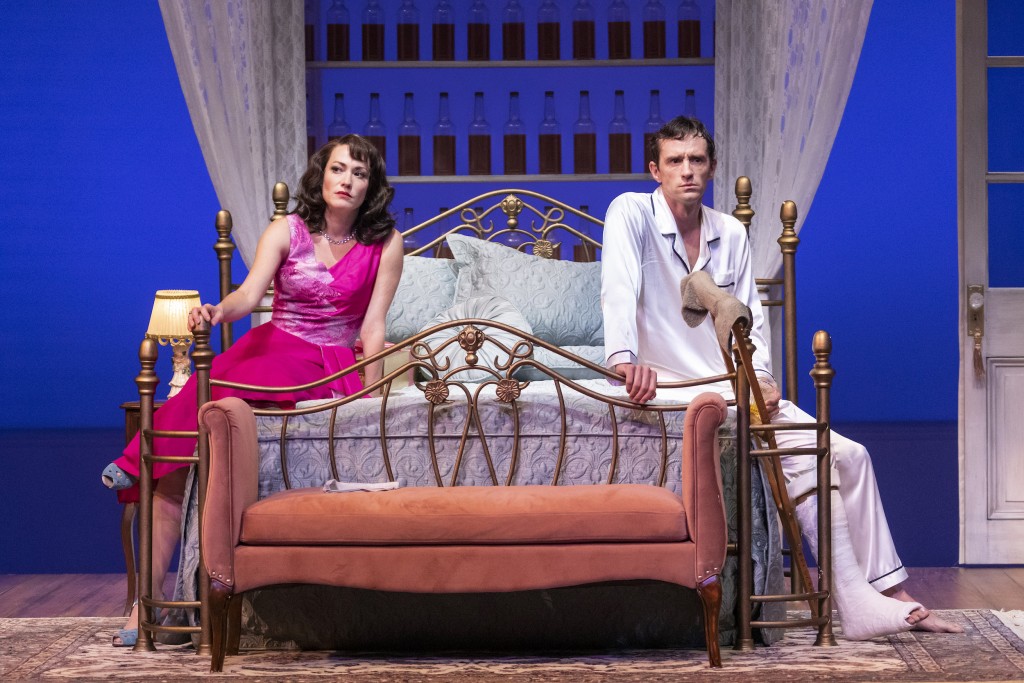 As spring and early-summer travel plans are being skewered by the pandemic, we have found some consolation in the promise of summer outings — to the theater, to the park, to the theater in the park. Would the shows go on? Could they still go on?

In the case of Heart of America Shakespeare Festival’s 2020 production of The Tempest, which was scheduled to run June 16-July 5, 2020, in Southmoreland Park, the answer, unfortunately (but understandably), is no, at least not this year. The production has been postponed until the summer of 2021.

It was not an easy decision, the festival has announced, but one that had to be made now. In a press release, executive artistic director Sidonie Garrett says the festival was “faced with immediate challenges,” such as the safety of its audience as well as “logistical issues” involved in simply mounting a production.

In the meantime, HASF’s virtual summer camps and other 2020 programs will continue, and information on donating to the HASF is available at kcshakes.org.

How are others faring as the shutdown continues into May?

Kansas City Actors Theatre is launching a podcast, hosted by development and marketing director Matt Sameck, called “Kansas City: Actors, Theatre.” In episode one, Sameck speaks with actor (and KCAT artistic committee chair) John Rensenhouse about the process of selecting a season of shows, and what KCAT will have to offer in Season 16 (which, due to the virus, remains to be scheduled).

At 7 p.m. Friday, April 17, Forge Repertory Theatre, whose season is on hold, is hosting a virtual “Quarantine Trivia Night” on Zoom. The cost is $10, which helps the Forge forge on. Registration is required, and the top three players win a prize.

While Kansas City Repertory Theatre has completed its streaming of the OriginKC: New Works Festival, the theater continues to share virtual content on its YouTube page — clips from past productions, artist interviews, behind-the-scenes looks, and artistic director Stuart Carden’s recent conversations with the actors and playwrights of OriginKC’s Legacy Land and Frankenstein: A Ghost Story. The content is free, but donations to help KC Rep are accepted.

For arthouse film fans, Tivoli at the Nelson-Atkins, located in the currently closed art museum, is recommending movie titles for home viewing — Tivoli at Home — and receives 50 percent of your rental dollars.

The Fine Arts Theatres (Glenwood Arts, Rio), another venue for independent film, is feeling the effect of closed doors and darkened screens. Donations to help the movie house can be made online, or by mail (3859 West 95th Street, Overland Park, KS 66206). Questions? Call 913-642-1132.

Due to its show cancellations, Musical Theater Heritage is also seeking donations to help make up for the loss of revenue and help the theater get through the shutdown. MTH has also put together an MTH “Staycation guide,” with YouTube videos (including clips of past productions and artistic director Tim Scott’s Italian-recipe demonstration), a Spotify playlist, and archived episodes of George Harter’s radio program “A Night on the Town.”