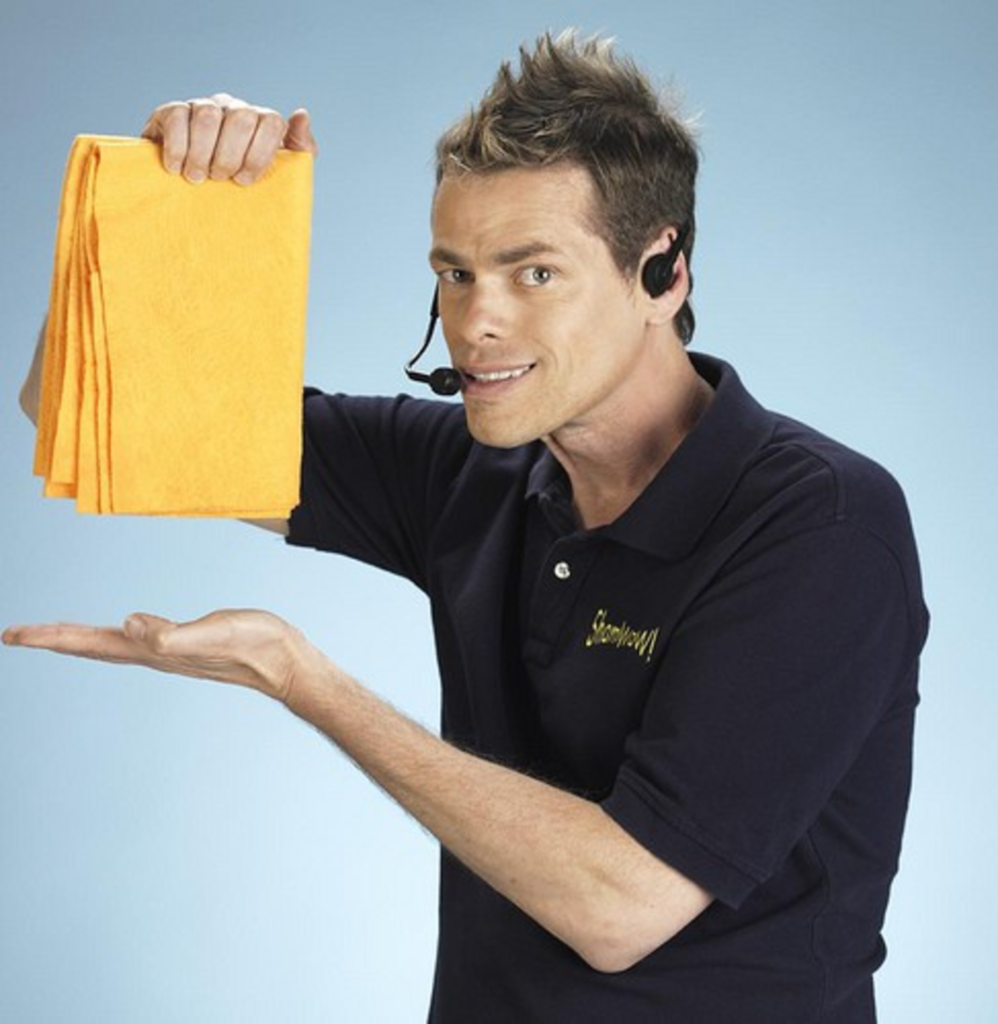 Do you hate abortion but don’t know where to spend your money? Let Kansans For Life guide the way with The Boycott List, a breakdown of corporations and non-profit organizations that KFL doesn’t want you to spend money with because of their ties to Planned Parenthood.

Normally, you’re going to spend $42.95 a year on a membership to Life Decisions International, which compiles the list. Then, the list costs $3.75 a copy. They won’t let you make copies (shh, I won’t tell). But if you’re a member of Kansans for Life, you can get the list for just $5, without having to join Life Decisions.

David I thought you would be so happy to know that the boycott list has caused a problem for the American Cancer Society around Gardner (KS). Maryteresa, our daughter, told one of her friends about the list then they began talking about it. They looked it over and thought that the Cancer Society has a walk coming up which is a huge fund raiser for them. So they went to our priest and talked to him about it, he said no groups from Sacred Heart can do the fundraiser using their group name of Sacred Heart. This caused the people to question what is going on. They have all decided not to participate or give money to this cause.

I guess the people in charge, locally, are calling them asking them why they are not doing the fundraiser. And they are telling them why!!!

WONDERFUL NEWS! Good job David, and thanks for not letting us slip and fall for all of that stuff.

You hate abortion? You’re going to use this list every day. Act now, e-mail David Gittrich at kfldavid@yahoo.com and get the deal now. Allow a few weeks for delivery.