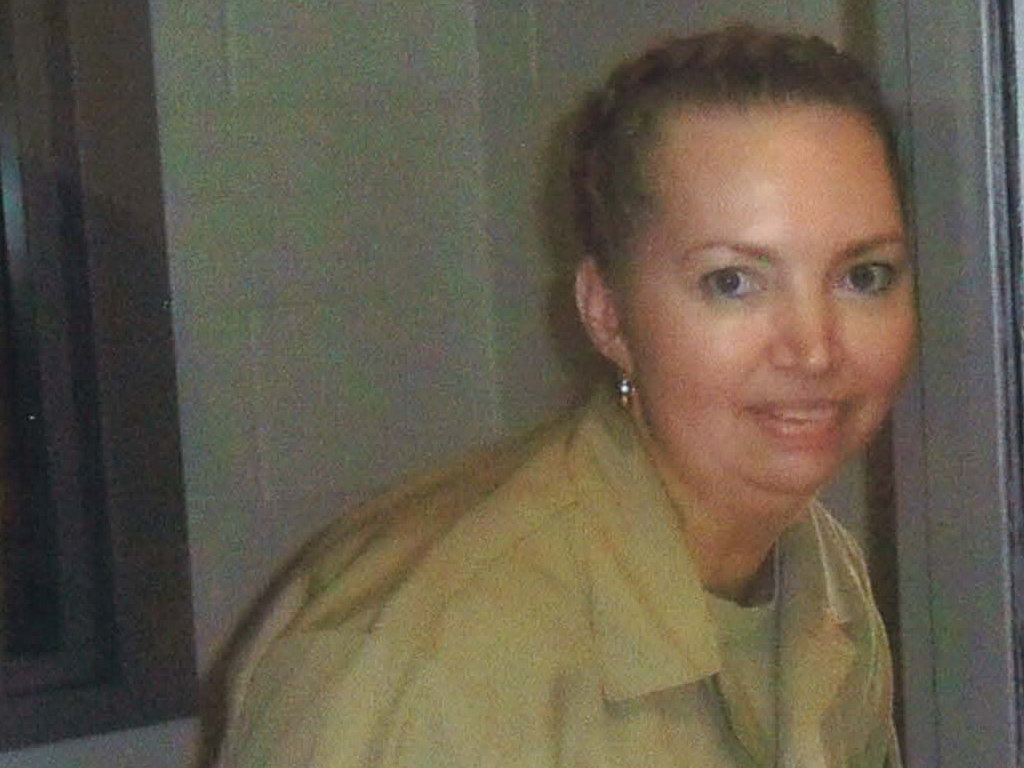 According to the National Public Radio the federal government put Lisa Montgomery, 52, to death early Wednesday, making Montgomery the first female prisoner to be put to death by the U.S. since 1953. She was the only woman on federal death row and died by lethal injection at the federal prison in Terre Haute, Indiana, according to the Kansas City Star.

Montgomery, of Melvern, Kansas, drove from Kansas to Missouri in 2004 to allegedly purchase a puppy from Bobbie Jo Stinnett, 23. Stinnett was eight months pregnant. Montgomery strangled Stinnett then cut the fetus from her womb with a knife. Stinnett was found in a pool of blood by her mother Becky Harper.

“It’s like she exploded or something,” Harper said to a dispatcher on December 16, 2004.

When police arrived, Montgomery and the baby were gone. Montgomery tried to pass the surviving baby off as her own but was arrested the next day.  Victoria Jo, the baby who was safely recovered, is now 16 and has never spoken publicly about the situation. Montgomery was sentenced to death in 2007.

Before Montgomery’s execution, her attorney Kelley Henry said putting Montgomery to death by lethal injection was far from justice because no other woman who had committed a similar crime faced the same fate.

“The government stopped at nothing in its zeal to kill this damaged and delusional woman,” says Henry in a statement. “Lisa Montgomery’s execution was far from justice.”

U.S. District Judge James Patrick Hanlon cited the need to determine whether Montgomery was likely mentally ill and couldn’t comprehend the idea of executing her. Montgomery’s attorneys had argued she was not competent enough to rationally understand why she would be executed.

“Lisa Montgomery, the only woman on federal death row, made a calendar counting down to January 20—Inauguration Day. She knew President-elect Joe Biden had promised to end the federal death penalty,” this piece in The 19th details. “‘That’s how positive I’m being,’ Montgomery told her sister Diane Mattingly during a December phone call.”

Montgomery’s lawyers had filed a clemency petition asking President Trump to change her sentence to life in prison with no success. Henry said throughout the legal proceedings Montgomery’s actions were not being excused but her troubled past provided some context for why she may have committed the crime.

A group of more than 1,000 supporters urged President Trump to stop the execution including former prosecutors, anti-sex trafficking and anti-domestic violence groups, child advocates, and mental health groups in November.

Montgomery arrived at the Terre Haute facility from the federal women’s prison in Texas on Monday where she had been for more than a decade. Stinnett’s family had traveled to witness Montgomery’s death.

She said she did not have any last words as the execution process began. According to the Kansas City Star, Montgomery persistently licked her lips and gasped briefly as pentobarbital entered her body through IV’s on both arms. Her midsection throbbed for a moment a few minutes later but quickly stopped.

She could be the last inmate to be put to death under President Trump because the last two inmates Cory Johnson and Dustin John Higgs tested positive for Covid-19. Johnson was scheduled to be executed on January 14 and Higgs on January 15.

A total of 11 inmates have now been executed since the Trump administration reinstated the federal death penalty in July, after a hiatus of 17 years.