Lisa Montgomery of Melvern, Kansas will be executed December 8 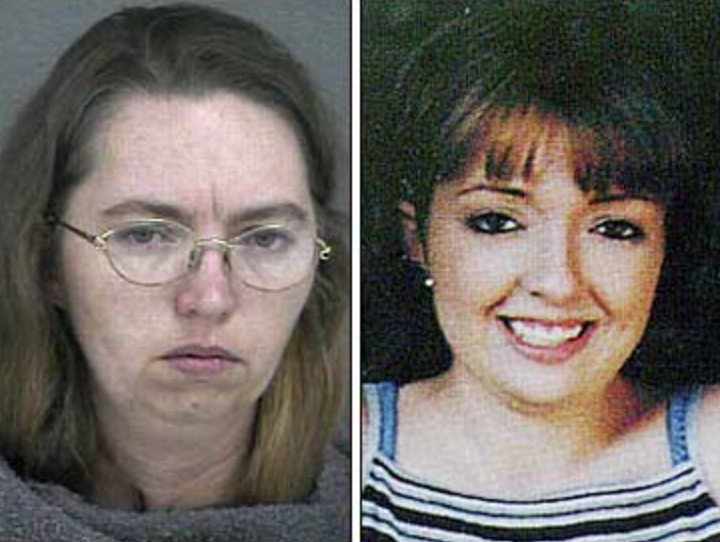 Lisa Montgomery first woman to be executed in 70 years // Photo courtesy of mycrimelibrary.com

Last Friday, a date was set for the execution of Lisa Montgomery, making her the first woman in the U.S. to receive federal execution in nearly 70 years. From Melvern, KS, Montgomery was convicted of killing a pregnant woman, directly cutting the baby from its mother’s womb, and trying to pass the baby off as her own. She was arrested and charged with kidnapping and murder upon her hearing before a jury in federal court in Missouri in 2008. Her execution, by lethal injection, is scheduled for Dec. 8 at the Federal Correctional Complex in Terre Haute, Ind.

Though federal executions have not taken place in almost two decades, the Trump administration ordered the resumption of the punishment in July. Montgomery’s will be the ninth federal execution to happen since July. She will be the third person executed from the state of Kansas this year, following Wesley Ira Purkey and Keith Dwayne Nelson.

In 2004, Montgomery shared with her friends and family that she was pregnant. However, according to court documents, she had been sterilized years previously. In December of the same year, she contacted Bobbie Jo Stinnett, who was 23 and 8.5 months pregnant at the time. Montgomery contacted her under the pretense of wanting to purchase a rat terrier puppy from the litter Stinnett had advertised online.

Montgomery, then 36, arrived at Stinnett’s home in northwestern Missouri, where she strangled the pregnant woman to death and cut the baby girl out of her stomach. Upon returning to her own home, she tried to pass the baby off as her own before confessing to the crime.  According to the Department of Justice, Montgomery lost all attempts to appeal her conviction and sentence.

Kelly Henry, an assistant federal public defender from Tennessee, is representing Montgomery. She said that Montgomery has taken full responsibility for the punishment of her crime. Henry released a statement on Sunday detailing the severe abuse Montgomery suffered in her childhood.

“Few human beings have lived through the kind of torture and trauma that was inflicted on Lisa Montgomery by her mentally ill, alcoholic mother. From a young age, Lisa was sexually trafficked, told she had to ‘earn her keep,’ and repeatedly gang-raped by adult men. The abuses Lisa endured exacerbated a genetic predisposition to mental illness inherited from both sides of her family. She suffers from complex Post-Traumatic Stress Disorder and to this day must maintain a complex regimen of anti-psychotic medications to control her episodic psychosis.”

If Montgomery is executed, her death will be the first federal execution of a woman since Bonnie Brown Heady, who was put to death in a Missouri gas chamber in 1953. Heady was convicted of the kidnapping and murder of 6-year-old Bobby Greenlease Jr., the son of a wealthy Kansas City automobile dealer.