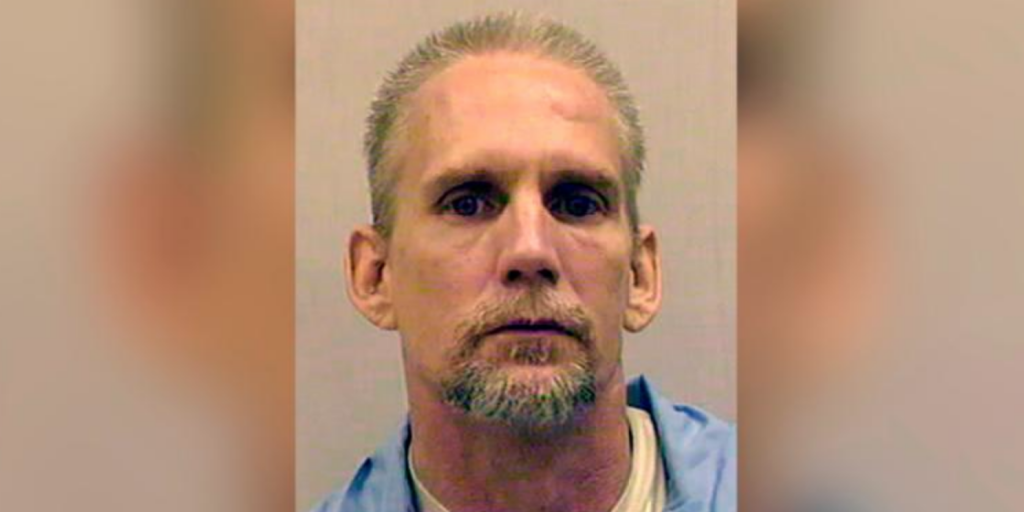 Thursday saw the second federal execution carried out this week, as Wesley Purkey was killed via lethal injection. Purkey was convicted of kidnapping, raping, and murdering 16-year-old Jennifer Long in 1998 in Kansas City, Mo. before dismembering and burning her body. He was also convicted in a state court in Kansas after using a claw hammer to kill 80-year-old Mary Ruth Bules in Kansas City, Kan. and was originally sentenced to death in 2004.

Federal judge Tanya Chutkan in Washington D.C. halted the execution on Wednesday, but her injunction was lifted by a 5-4 Supreme Court vote. Chutkan noted that Purkey suffered from progressive dementia, schizophrenia, and severe mental illness, but didn’t decide on Purkey’s competence and ordered the court to evaluate these claims.

Purkey’s attorneys argued the ruling even as he was nearing execution. They fought to get him a competency hearing as they argued that he was mentally incompetent and executing him would be unconstitutional.

His attorney, Rebecca Woodman, said Wednesday that he’s a “68-year old, severely brain-damaged and mentally ill man who suffers from advanced Alzheimer’s disease and dementia” and “though he has long accepted responsibility for his crime, he no longer has a rational understanding of why the government plans to execute him.”

“By staying Wes’s execution, the court’s action signals the importance of allowing him to present the extensive, available medical evidence demonstrating his incompetency to be executed,” Woodman said.

The National Alliance on Mental Illness, Mental Health America, and the Treatment Advocacy Center sent a letter to U.S. Attorney General William Barr, urging him to stop the execution and instead commute his sentence to life without parole. The letter included a statement saying Purkey’s mental health deteriorated during his years on death row and that they believe that “proceeding with his execution would violate the U.S. Constitution’s prohibition on executing people who are not competent to understand the reason for their execution.”

Purkey’s last words were “This sanitized murder really does not serve no purpose whatsoever. Thank you.”

This wasn’t the first execution to happen this week, as Daniel Lewis Lee was executed Tuesday. Lee was the first federal execution to happen in 17 years after the Supreme Court issued an overnight ruling that it could happen. CNN describes him as a “one-time white supremacist” who killed a family of three. Both Lee and Purkey’s executions occurred in Terre Haute, Ind.

Ruth Friedman, Lee’s attorney, said in a statement that it was shameful that the government saw fit to carry out the execution during the pandemic since counsel for Lee couldn’t be present with him. According to a pool report, Lee’s last words were “I didn’t do it. I’ve made a lot of mistakes in my life but I’m not a murderer. You’re killing an innocent man.”

“It is beyond shameful that the government, in the end, carried out this execution in haste, in the middle of the night, while the country was sleeping,” Friedman said. “We hope that upon awakening, the country will be as outraged as we are.”

The great state of Missouri has the honor of holding the first execution since the pandemic, as Walter Barton was executed on May 19. There was controversy with his execution, as there was evidence that pointed to his innocence and was wrongly convicted.