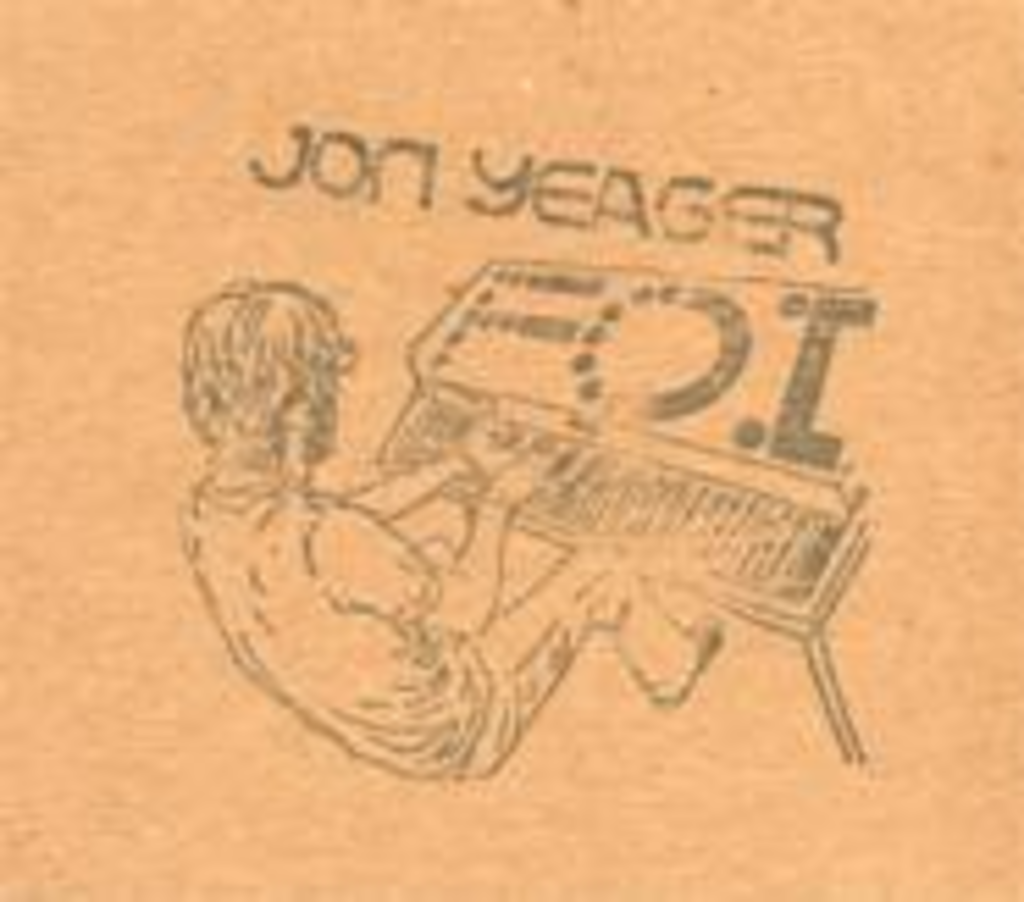 Much like Philip Seymour Hoffman before Capote or Jeremy Piven before Entourage, KC music staple Jon Yeager is the kind of guy everybody knows without knowing anything about. As the former co-songwriter and multi-instrumentalist for the now-defunct quartet the Daybirds, Yeager helped educate locals on what quasi-experimental Britpop was supposed to sound like. But on Foi (French for faith), his first solo full-length and the follow-up to his well-received EP Truth & Volume, Yeager doesn’t go for the boundary-pushing power-pop jugular. Instead, he opts for a subtle, layered approach that at times clings to the short-term memory like a static-laden sock. Whereas his previous work with the Daybirds focused on Beatles revivalism, Foi uses stripped-down guitars and steadfast drumbeats to accentuate Yeager’s Michael Bublé-meets-Morrissey vocals. Not every song is unforgettable (the album’s gentle closing track, “Wouldn’t You Be With Me,” is more of a sleep aid than an aphrodisiac), but the bulk of Yeager’s work is likable and unexpectedly sexy. Music this mellow isn’t supposed to be memorable. Guess nobody told Yeager.