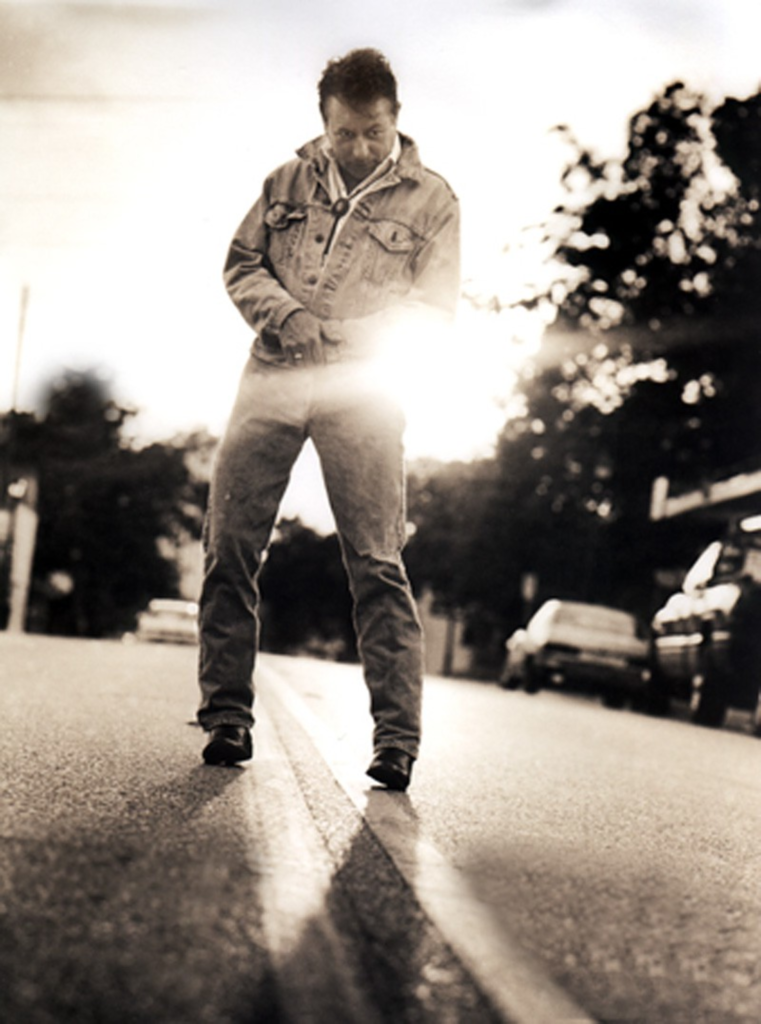 Troubadour Joe Ely rambled through America and Europe in his youth, riding the rails and working a brief stint with the circus. When he returned home to Lubbock, Texas, in 1971, he hooked up with Butch Hancock and Jimmie Dale Gilmore to form the Flatlanders, one of the earliest examples of the country-folk-rock blend that would bloom into an iconic Texas sound. Since Ely released his 1977 debut, he has made an art of carefully sketched portraits of the fringes of life. “The real story of everyday life is people’s stories, the things they’re going through, and the pace of other things, like the moon going across the sky or the wind blowing,” he says. In 2007, he released Bonfire of Roadmaps — a book culled from his youthful journals — along with two albums of material written during the time chronicled. He’s working on his first solo studio album since then, due in July.