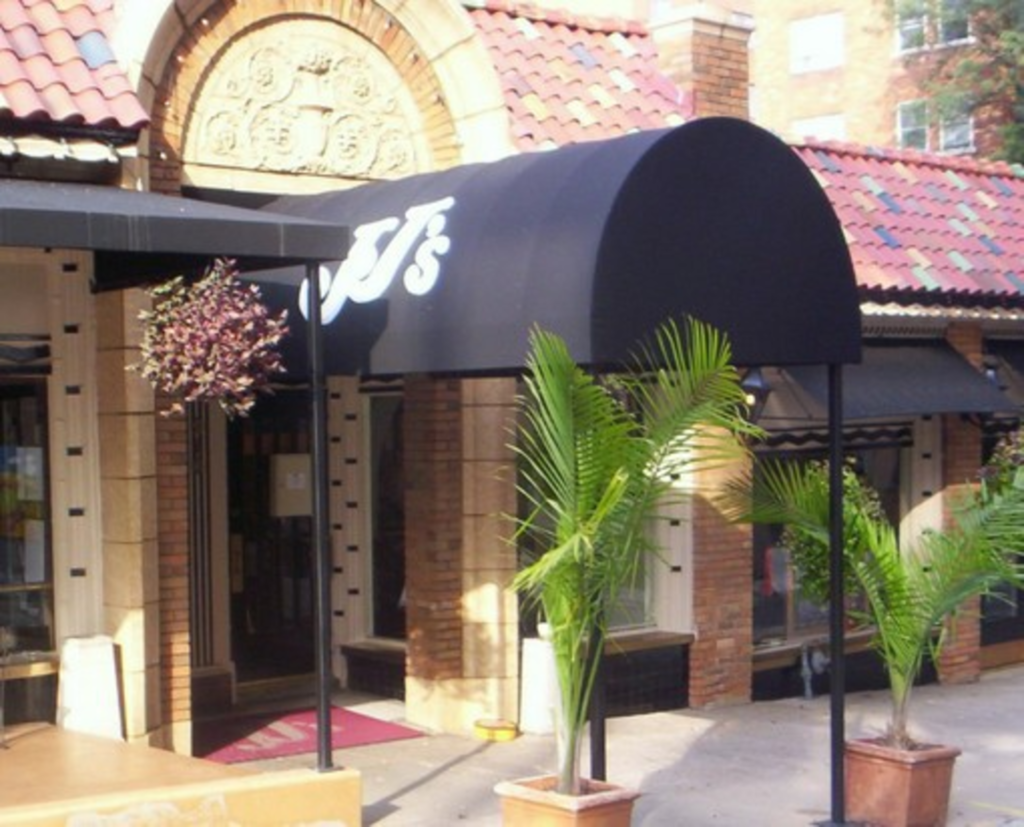 The one-year anniversary of the tragic explosion at JJ’s Restaurant on the Country Club Plaza is tomorrow, February 19, and owner Jimmy Frantze would have loved to use the occasion to announce that he has found a new location for a new JJ’s Restaurant – a popular wine bar and bistro since 1985 – but he’s not quite ready for that step.

“We are the front runners for a space in midtown,” says Frantze. “We just haven’t inked a lease yet.”

Frantze made the announcement yesterday on WDAF that he’s ready to open a new venue, but he’s not giving any more details other than to say he is not considering moving into the space at 616 Ward Parkway currently occupied by Coal Vines Pizza & Wine Bar. “It was too small,” Frantze says. “And I want an outdoor patio.”

Frantze is holding his cards close to his chest while he’s in negotiations, but he says the location he’s looking at is not on the Plaza or in Westport – but not in Johnson County, either.

“We’re staying close to the heart of the city,” Frantze says.

The location he’s interested in leasing, Frantze says, would be slightly larger than the original restaurant and would feature a substantial outdoor patio. If the deal goes through, Frantze says, the new JJ’s could be open by late summer. Since the announcement was made yesterday, Frantze has had phone calls from several former JJ’s staffers who want to work at his new venue.

“All of the JJ’s employees who worked for me,” Frantze says, “will be offered jobs if they want them.”

Frantze says that even though 7,200 bottles of wine – his restaurant was renowned for its superb wine list – were destroyed in the 2013 explosion, he has more than 6,000 bottles that were stored in a different location and survived the intense conflagration that injured several people and killed beloved server Megan Cramer.

When the new JJ’s Restaurant opens, Frantze says, he’ll return with the exact menu from the original JJ’s.

“But we’ll have five or six nightly specials so our chefs can express their creativity,” Frantze says. “And we may bring back some of our dishes from the Frondizi’s menu.”

Frondizi’s was Frantze’s Italian trattoria at 4558 Main that closed in 2007.