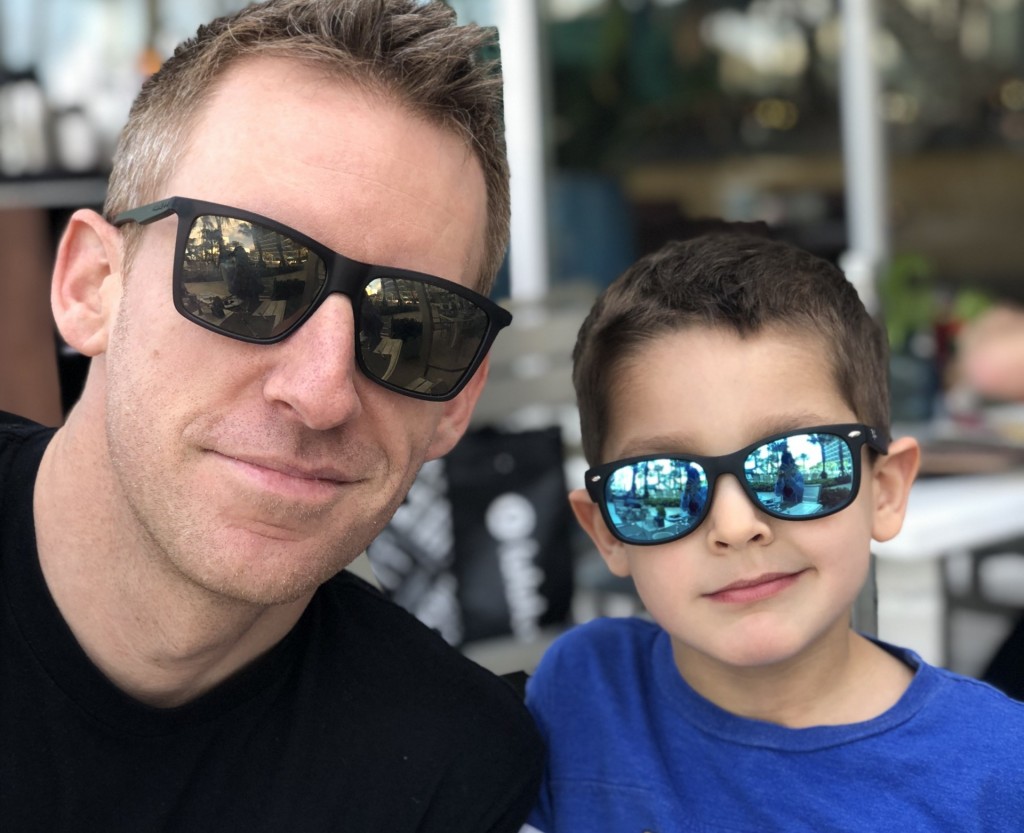 Veteran, politician, and activist Jason Kander has a new book on shelves September 13. It’s something of a departure from his previous title—Outside the Wire—which dealt with the lessons he learned from serving in Afghanistan. The new release is a children’s book with a slightly less weighty subject matter. And it’s co-authored by Kander’s son, True Kander.

Courage Is… explores how courage is about being scared—and doing the scary things anyway. Whether it’s going to the dentist, trying a strange new food, asking for help, or going to sleep all by yourself, this book addresses the many surprising ways that one can develop courage and character. Kander and son work to demonstrate how these choices are inherent in who you are as a person, in actions big and small. 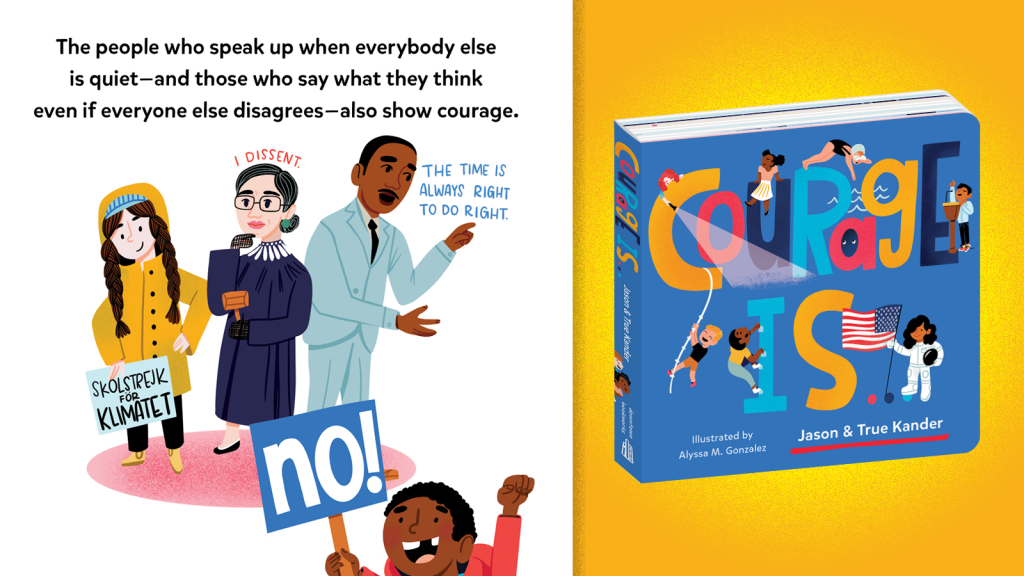 Illustrated by Alyssa Gonzalez, Courage is the work of a father who learned about leadership from military service, through the lens of a kid whose perspective will help the lessons and perspective resonate with other children.

“Working on a project with True—whether it’s writing a book or building something out of LEGOs—is always a joy,” Jason says. “But writing a children’s book with a child definitely made for a better product, and I don’t know why so few people do it.”

Jason Kander has announced via Twitter that he has a book (for adults) about his reckoning with post-traumatic stress disorder, due for publication in 2022. But here’s hoping kids have access to future character-building works from Kander & Kander.

Courage Is… is published by Downtown Bookworks and released through Simon and Schuster, and is available in bookstores now.