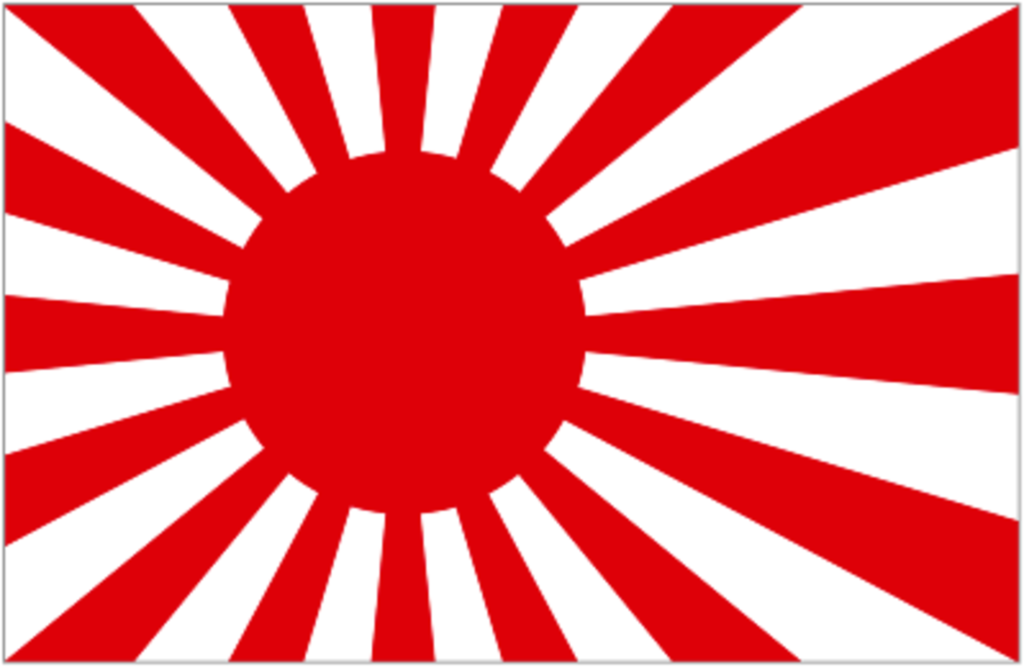 Entertainers are from the local area and Japan. Cost is free, but a $10 donation is suggested. Tickets are available at the door.

Japanese pop singer Aya Uchida, who will come from Japan for this concert.

Ki-Daiko/Three Trails Taiko — a combination of high school and adult taiko groups, both from Olathe

Japan was hit by one of the largest earthquakes ever recorded on March 11, spawning a deadly tsunami that slammed into the small island nation. Thousands of people are dead and many more are still missing or injured; almost half a million people are homeless.

The Japan Relief Event is sponsored by the Heart of America Japan-America Society, the Japan Club of Greater Kansas City and the JCCC International Club. For more information, contact the JCCC international education office at 913-469-3496.