Incoming: the Shitty Limits at the Batcave, August 3 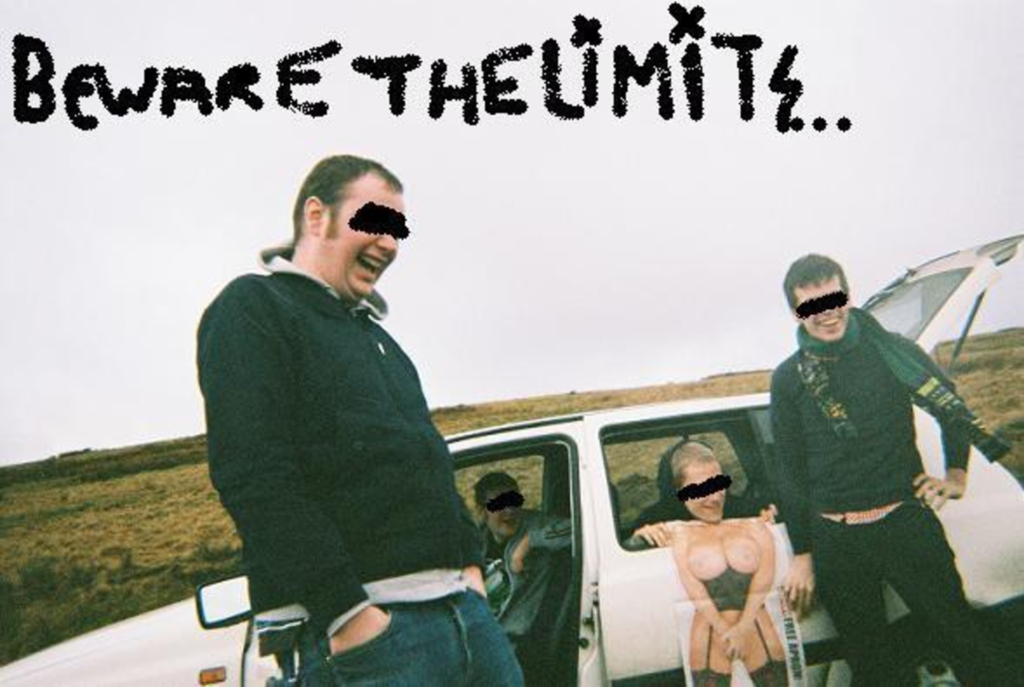 Monday, August 3rd, the Batcave presents the punk rock show of the summer. The Shitty Limits, hailing from England, play an early, all-ages show with Logic Problem (ex-Cross Laws) from North Carolina and Kansas City’s own Dark Ages, plus another band to be announced.

The Limits are touring in support of their recently released full-length, Beware the Limits. I’ve yet to get my hands on it, but the Shitty Limits are my favorite punk band right now. Hell, they are one of my favorite bands right now, period. I’ll reiterate what I’ve said about them before: “Espionage” blows my fucking mind every single time I hear it. Sounding an awful lot like Mudhoney’s “Touch Me I’m Sick,” it’s that same perfect mix of dirty garage and punk. Seriously, this—fucking this right here—is what “garage punk” is all about. “Garage” modifies “punk,” meaning that it’s snotty punk with some garage fuzz, as opposed to the usual “garage rock with lo-fi production that Goner puts out.”

This will be an early show FOR REAL and has to be over by 10ish because it’s on a Monday. Make sure you show up on time for the snotty excesses of Dark Ages and the hardcore ass-kicking Logic Problem will dish out.