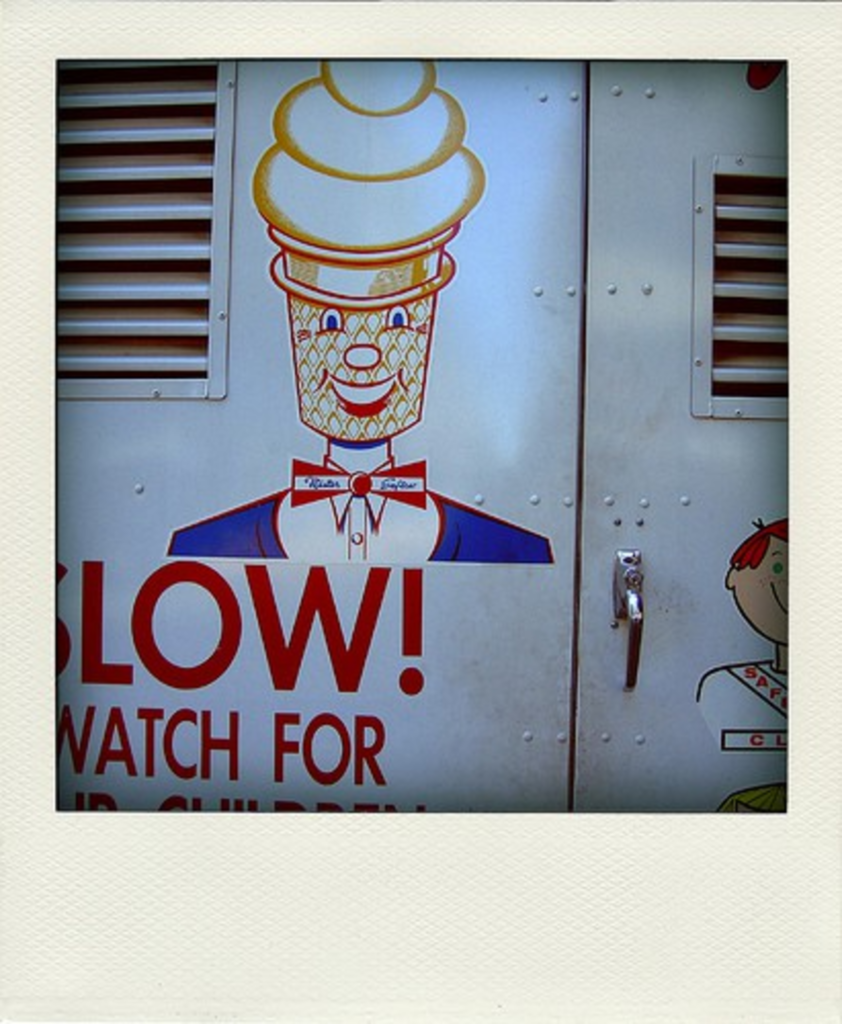 A brain freeze seems bad enough, but what if it was a precursor to mind control?

A new study from the UT Southwestern Medical Center posits that when we eat fat-laden foods, a signal is sent to the brain suppressing the hormones insulin and leptin, which are involved in weight regulation. Researcher Deborah Clegg explains how it works:

What we’ve shown in this study is that someone’s entire brain chemistry can change in a very short period of time. Our findings suggest that when you eat something high in fat, your brain gets “hit” with the fatty acids, and you become resistant to insulin and leptin.

We essentially become fat zombies, craving more of what we’re eating, even though we don’t need it. In this study, the fat that was most successful at impairing the hormone signals connected to weight regulation was palmitic acid. It’s found in foods that are high in saturated fat like beef, butter, cheese and milk.

The tests involved rats and mice, although the researchers believe the connection to the dietary recommendations for people is clear. The next step for the study is to see how long it takes for the test subjects to rebound from a short-term high-fat diet. In other words, are we doing permanent damage during a weekend in Vegas?

The pint of Chubby Hubby (which made news earlier this month when Ben & Jerry’s renamed the flavor “Hubby Hubby” in support of same sex marriages in Vermont) in our house wanted me to inform you that you can make your own homemade ice cream quite easily. And you might consider starting with vanilla — it’s the flavor to figure out what you’re doing before moving on to Chubby Hubby. It’s time to embrace our new ice cream overlords — they’re delicious.