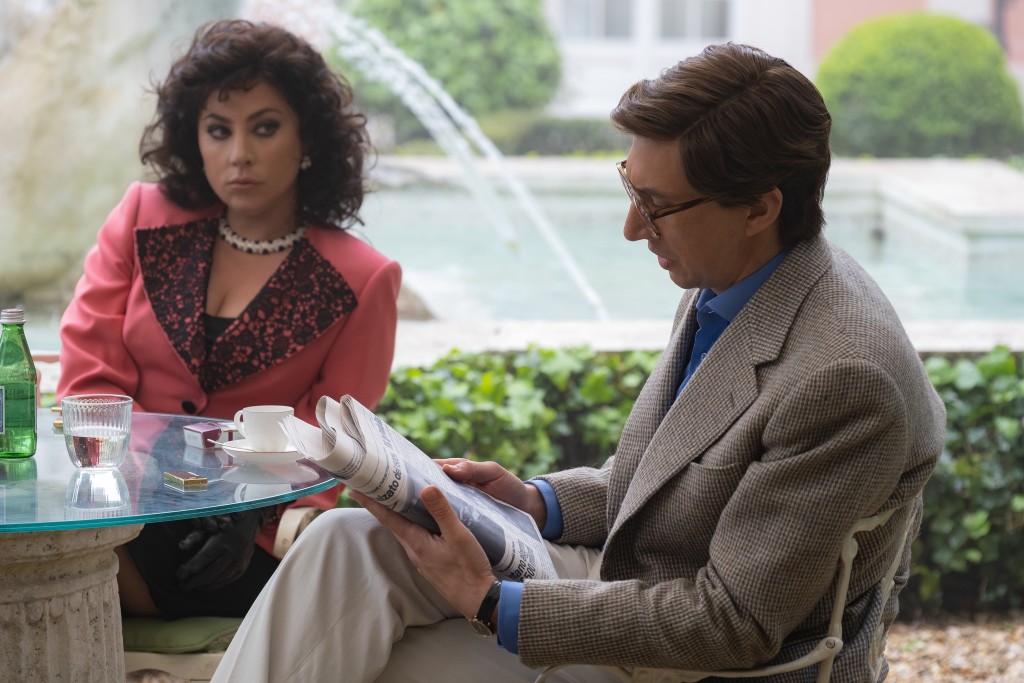 House of Gucci is the second prestige-seeking release from Ridley Scott this fall. I’ve previously gone on record saying Scott is unpredictable in his creative proliferation. You could get Great Ridley, Boring Ridley, Forgettable Ridley, or anything in between. But there exists a sub-category of Scott’s work I haven’t yet discussed, and that is Weird Ridley.

For a description, consider the underrated 2013 Cormac McCarthy adaptation The Counsellor, a movie in which everyone is doing The Most. It features dragon lady Cameron Diaz and Javier Bardem with the hair of a mad scientist and the wardrobe of a wealthy octogenarian widow. Weird Ridley is a realm of big choices, cocaine-inflected visuals, and over-the-top performances.

It likely comes as no surprise that House of Gucci lives squarely in the Weird Ridley realm. The drama, about the marriage, divorce, and murder of Maurizio Gucci by his ex-wife Patrizia Reggiani, is a two-and-a-half-hour ham sandwich of the highest quality. Calling House of Gucci great art feels like a bit of a stretch. But is it fun? You betcha.

Maurizio is initially reluctant to join the family business, but Patrizia has her eyes on the money and power that go with the Gucci name. She encourages her husband to get involved with Aldo, and eventually oust him and his goofball would-be designer son Paolo (Jared Leto) from the business altogether. Gucci’s tax evasion issues and Patrizia’s scheming eventually drive a wedge between the couple. Heartbroken and raging, Patrizia teams up with her loyal psychic (Salma Hayek) to exact her revenge.

Of course, you don’t come to House of Gucci for the plot. You come for the performances. And what performances they are. Every put-on Italian accent is on Super Mario Brothers level. Gaga’s Patrizia is hilariously catty and calculating. As father and son, Pacino and Leto (decked out in a mountain of prosthetics) indulge each other’s silliest tendencies. Irons preens and broods like a male Gloria Swanson in Sunset Boulevard.

This could all come across as misguided were it not for the fact that Scott blessedly recognizes the silliness is the point. It’s fun to watch these wealthy buffoons bounce off each other in their gaudy villas and art-filled penthouses. One scene between Pacino and Leto, arguing over the state of the company in Leto’s decaying mansion, suggests a male version of Grey Gardens that I’d gladly watch for hours. Everyone is either insanely or impeccably dressed, dialed to 11 even in moments of calm. Imagine a more restrained John Waters making Succession, and you’re close to the vibe House of Gucci puts off.

As cinema, House of Gucci doesn’t offer much in the way of formal experimentation or statement-making the way The Last Duel does. The goal here is amusement and spectacle, and Scott achieves that in abundance. It’s in no way profound, but if you’ve already ticked that box once this year, a director can go big, as a treat. For that matter, so can we. If you’re in need of some escapism over the holiday weekend, House of Gucci will provide quite nicely. 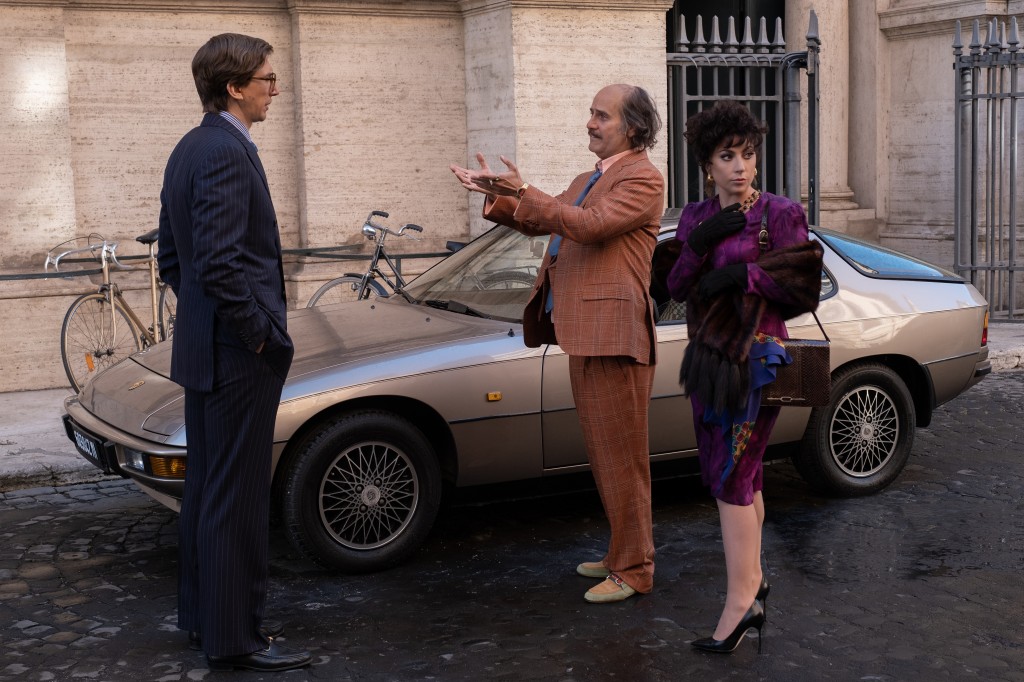