Holiday Mart, at 26, is bigger than ever 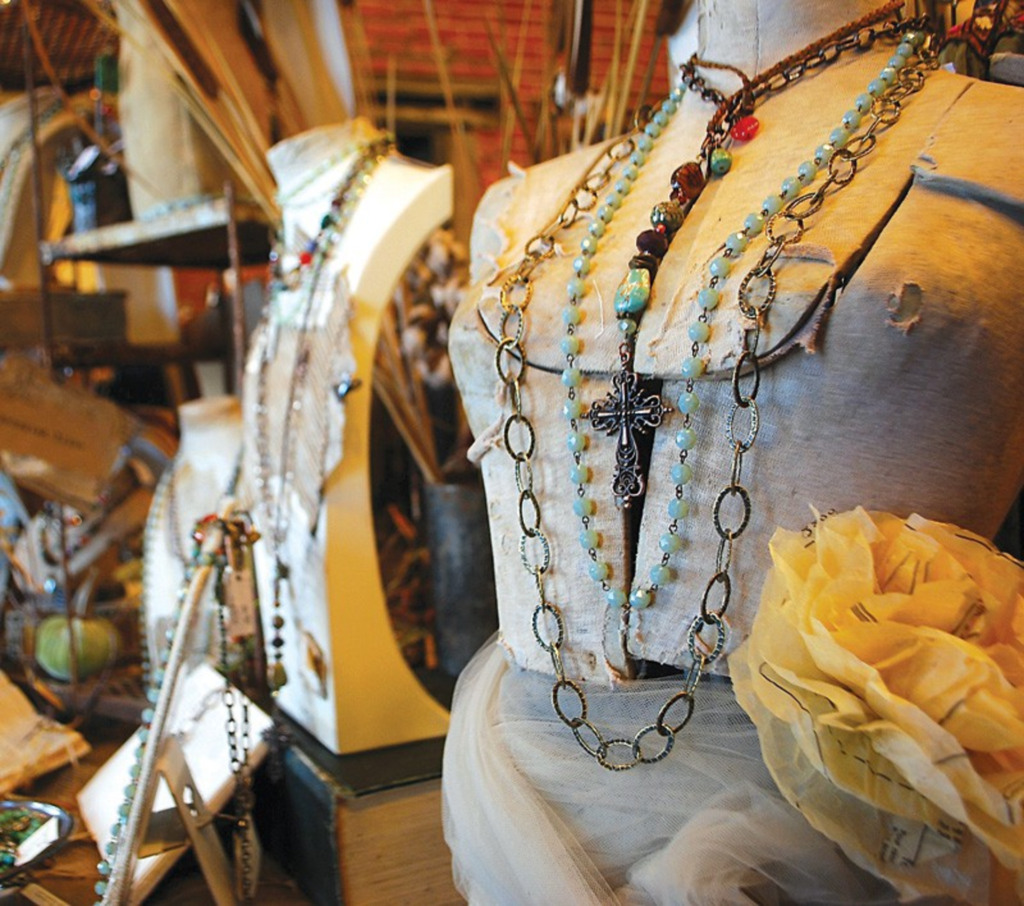 In 1988, Martha Stewart, who hadn’t yet become a household name, showed up to kick off the first Kansas City Holiday Mart. It attracted a handful of retailers and shoppers, but Stewart and the shopping event went on to ride parallel success waves: Stewart ascended todomestic goddess, and the Holiday Mart expanded to include some 200 retailers and 20,000 shoppers.

“Every year, we try to tweak it and make it better, and that’s led to significant growth over 26 years,” says Jessica Earnshaw, marketing director of Junior League of Kansas City, Missouri, which puts on the event.

The annual shopping extravaganza, set for October 17 – 20 at Bartle Hall, features a mix of local and national retailers. Basement-based outfits share the floor with large stores, with food, clothing, jewelry, home décor and other items on tap. 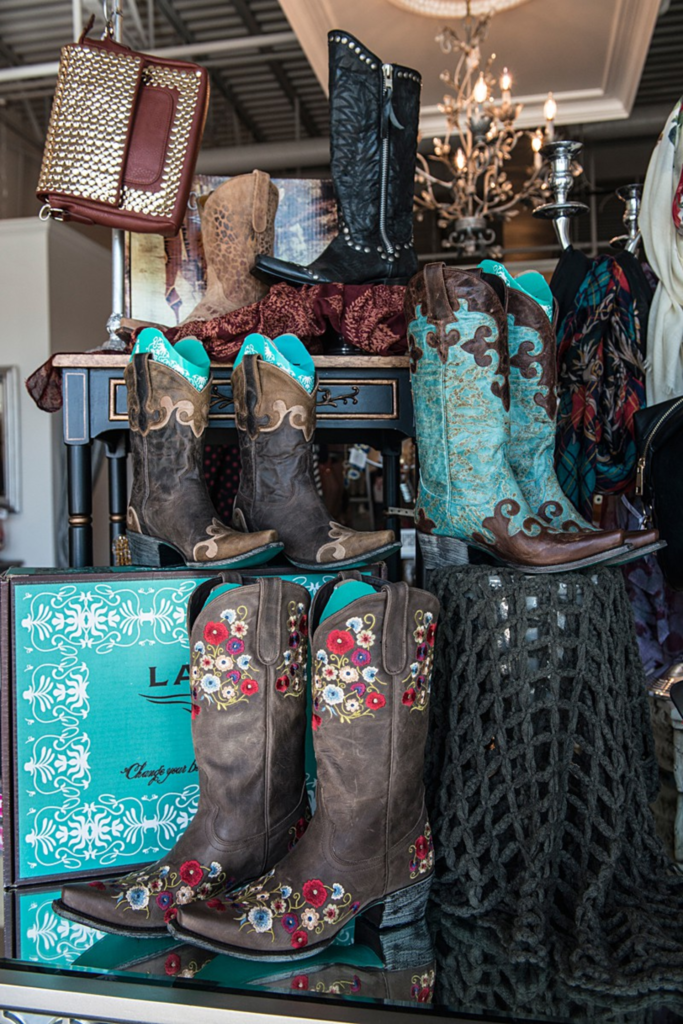 The event extends beyond shopping. All proceeds from shopper tickets and retailer fees support community projects sponsored by the local Junior League. Since its inception, Holiday Mart has raised more than $8 million. This year, the Junior League – a women’s group celebrating 100 years – plans to donate the funds to children’s fitness and nutrition causes, including Harvesters’ BackSnack program. 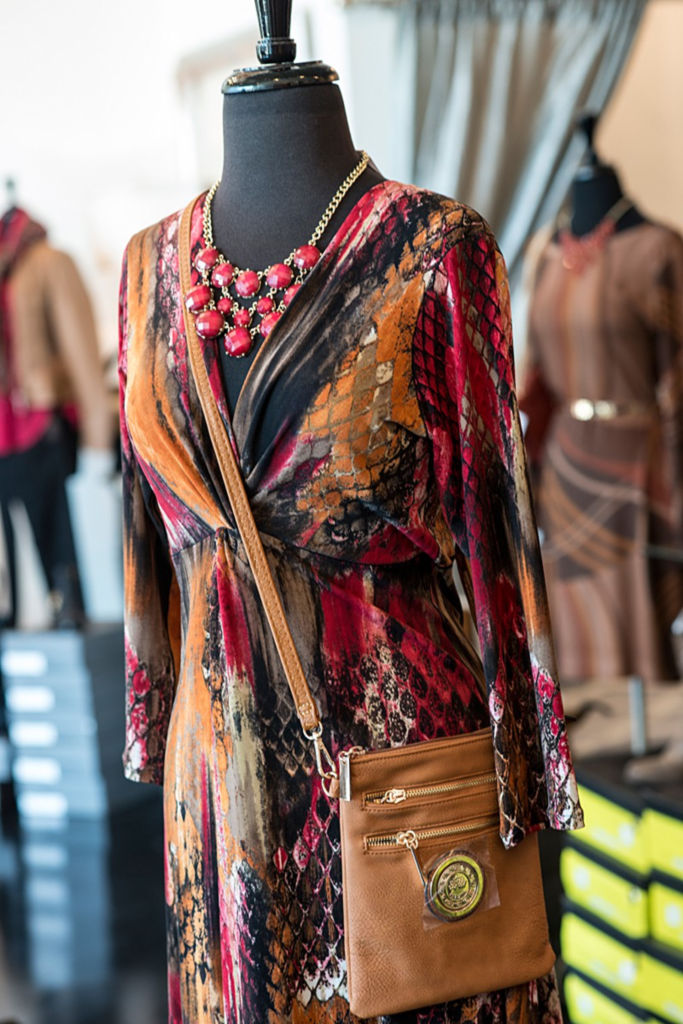 Up to 500 vendors apply for the 200 Holiday Mart spots, and we caught up with two retailers who made this year’s cut.

Dawn Gore refers to hunting for potential Holiday Mart merchandise as “a scavenger hunt throughout the year.” She owns two Amelia’s stores: one in the Northland’s Briarcliff Village, the other in south Overland Park’s Deer Creek Village. 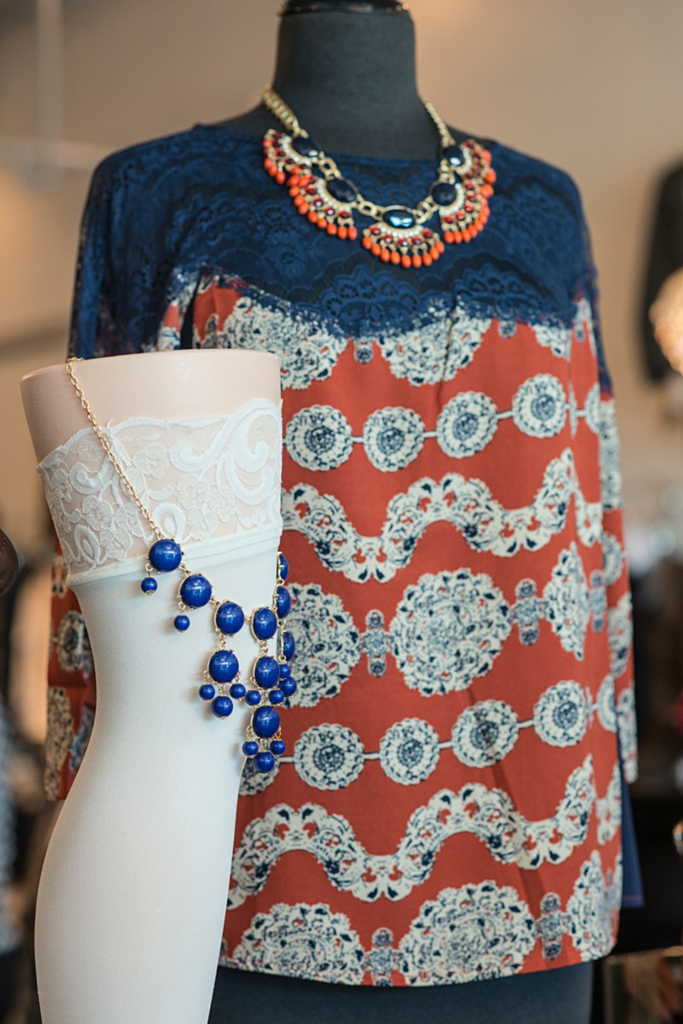 “I always want to step it up another level for Holiday Mart,” she says. “We try to bring in specialty items that our regular shoppers can’t find in the store.” This is the boutique’s eighth year in the event, and Gore says her space will offer statement pieces, including jackets with vintage lace, riding boots paired with dresses, and jewelry by Dogeared.

Lu Knueven considers her involvement with Holiday Mart a way to lure more shoppers to downtown Leavenworth, where she owns Artistic Works by Lu. 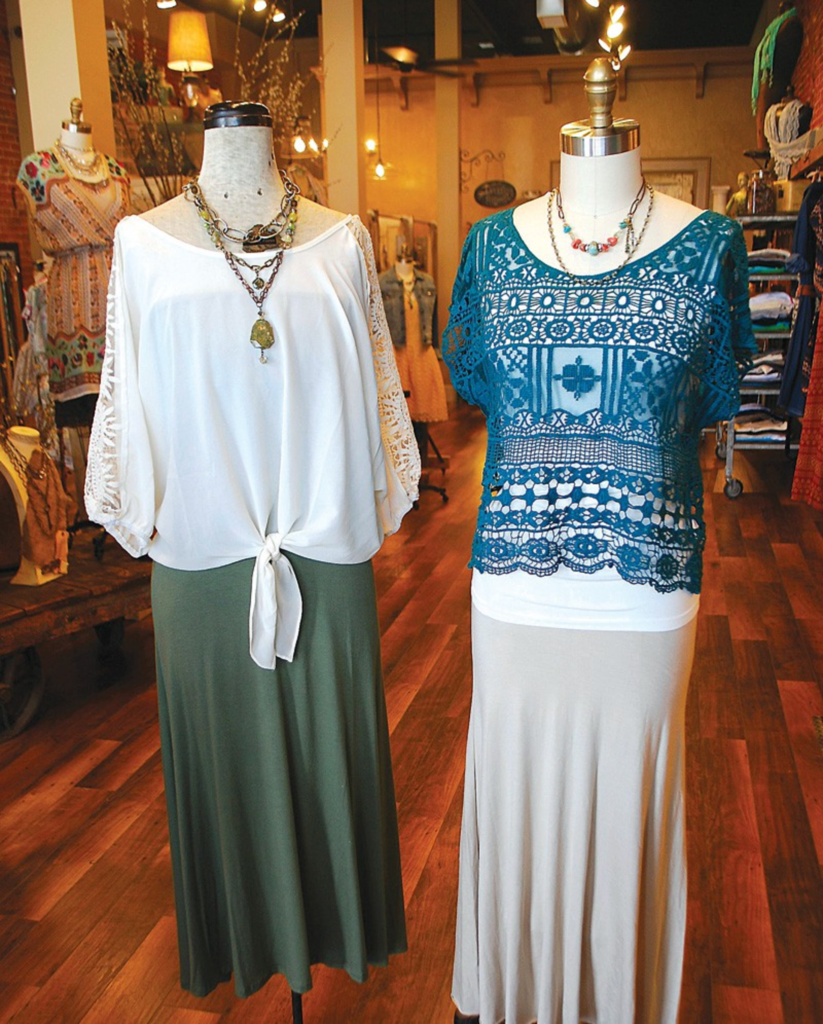 Making the jewelry that she calls “vintage-inspired and urban chic” was initially a way to pass time when her husband was away with the U.S. Air Force. Her hobby led to jewelry shows inside homes at Fort Leavenworth, and six years ago she opened her brick-and-mortar space.

“Leavenworth has become a great day trip, and Holiday Mart is a chance to show that to Kansas City,” she says.