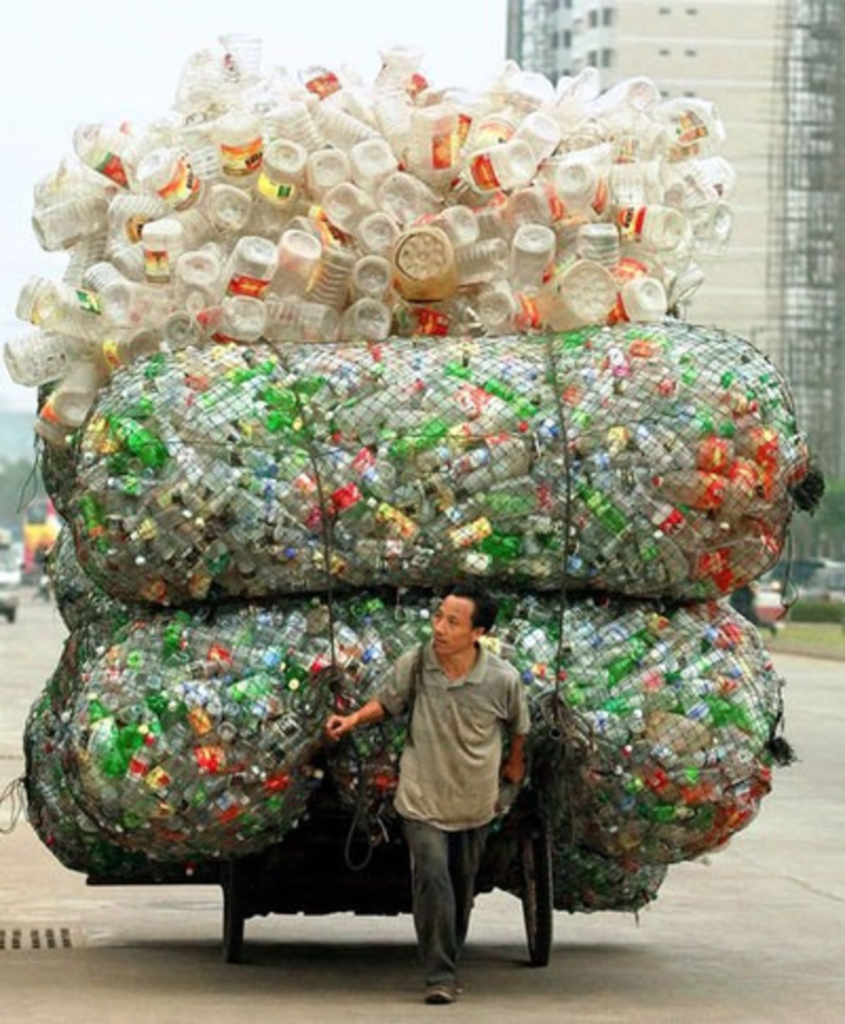 At long last, it looks like midtown will get a recycling center.

This morning, the City Council’s Finance and Audit Committee unanimously approved $225,000 for the operation of the city’s three recycling drop-off centers and a new one-year operating contract with Bridging the Gap, the nonprofit collector of KC’s recyclables. The city also has a commitment from Bridging the Gap to construct the fourth facility in midtown.

“It’s been some time since we had a proper midtown site,” said Phelps Murdock, Bridging the Gap’s CEO. “Not only are we going forward with a curb location, we’re working to create at that site the first sustainability center.”

The sustainability center will conduct classes and seminars aimed at improving less than stellar participation in the city program, saving homeowners money and fostering a stronger connection between residents and their refuse and recyclables, he said. It’s sort of an expanded version of the Five Green Things from Bridging the Gap’s Web site.