Here’s what you missed at last night’s Casserole Party 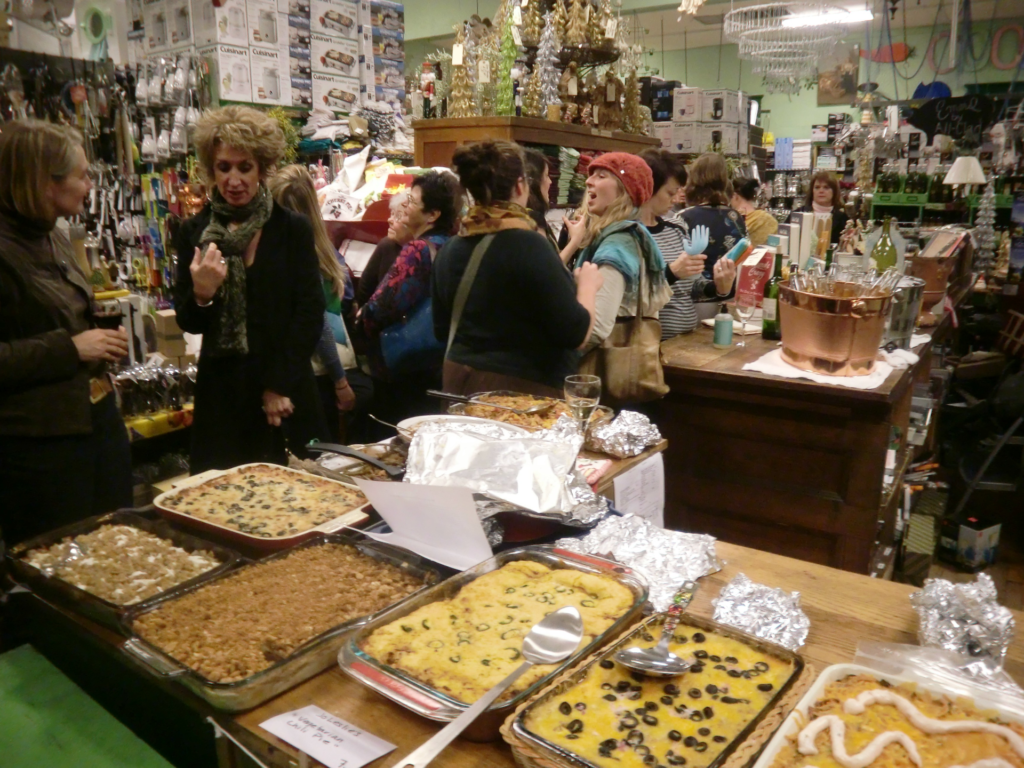 Holy casseroles. Eighteen of them, to be exact. It was a great turnout on a chilly, wet night, which means Kansas City’s first casserole party was truly a success. Fork yeah!

After seeing 18 casseroles lugged through the doors of Pryde’s Old Westport, each swaddled in warming towels, I had a whole new respect for Emily Farris’ original, Brooklyn-based party — can you imagine taking a casserole on the subway? Farris told me that one year, a lady shlepped her casserole from New Jersey (a two-hour trip) to compete. And no, she didn’t win. 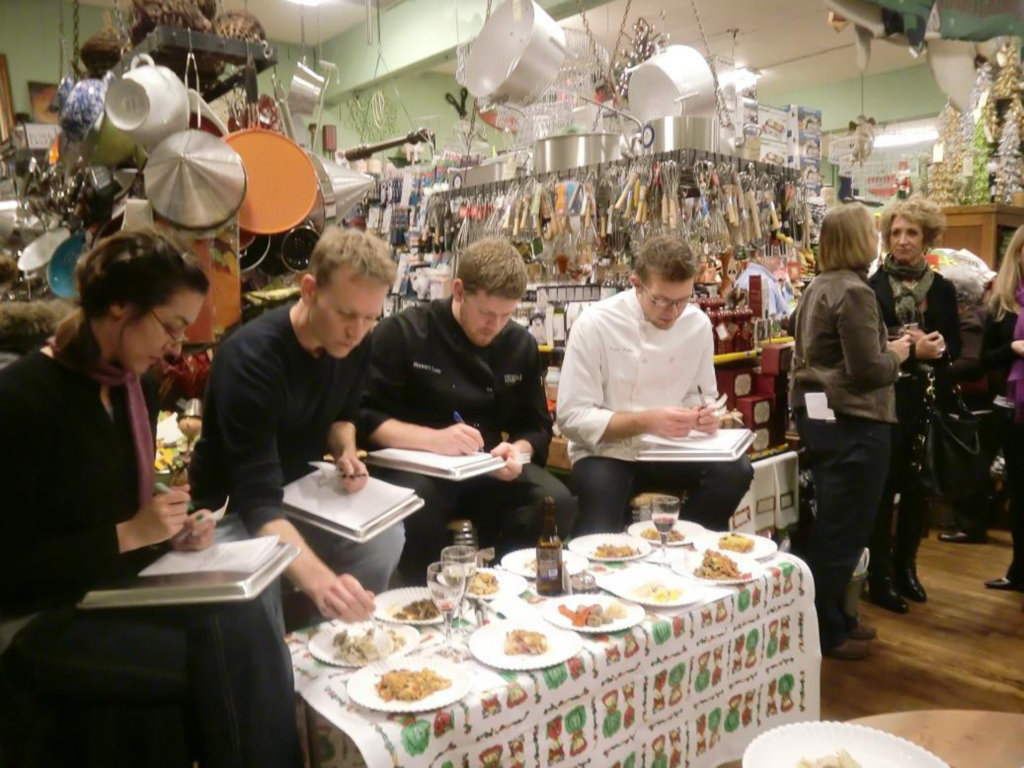 Sadly, “Deconstructed Manicotti,” my entry with Katie Bartle, wasn’t a winner, either. She’d baked Italian sausage, ricotta cheese, spinach, penne pasta and cherry tomatoes with egg as the required “binding ingredient.” (My job consisted of bringing the serving spoon.) Still, we mustered up some applause for the three dishes that stood above the rest, according to the four judges: Gina Kaufmann from KCUR’s Walt Bodine Show, Andy Dandino (“The best eater I know,” Farris said), Stewart Lane of Lon Lane’s Inspired Occasions, and Carter Holton, a pastry chef from the River Club and Le Fou Frog. 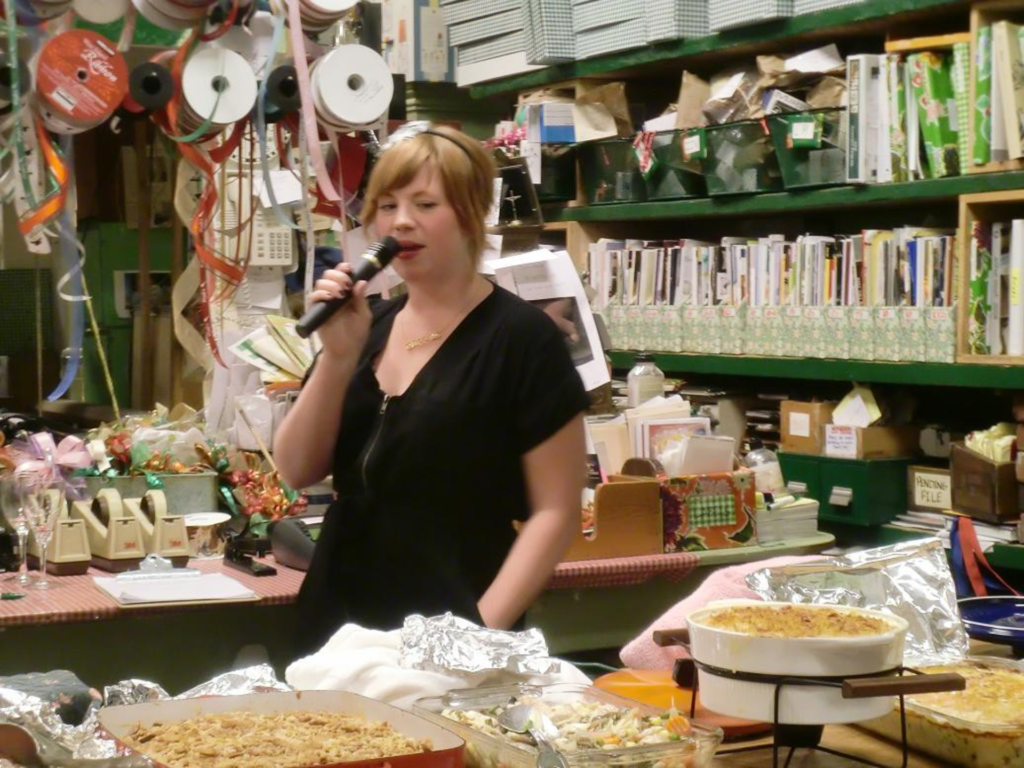 Third place went to Chris Cindric and Katherine Whitson for “Jordan’s Birthday Request,” a mother’s Mexican-inspired casserole creation that she said her son craves. Shannon Grantham took second place for her “Hunka Hunka Burnin’ ‘Role,” which she revealed to contain a vegetarian meat substitute (gasps all around!). The Casserole Cassanovas (aka Jenny Harris and James Patterson) were the big winners with “Cluck, Cluck, Toot, Woo!” another Mexican casserole that contained loads of cheese, Ro-tel, chicken and beans (hence the toot). The winners took home fancy new casserole dishes from Pryde’s.

We losers, meanwhile, availed ourselves of the free beer. Thanks to Farris (who had signed copies of her book on hand) and Pryde’s for an educational, if fattening, evening.