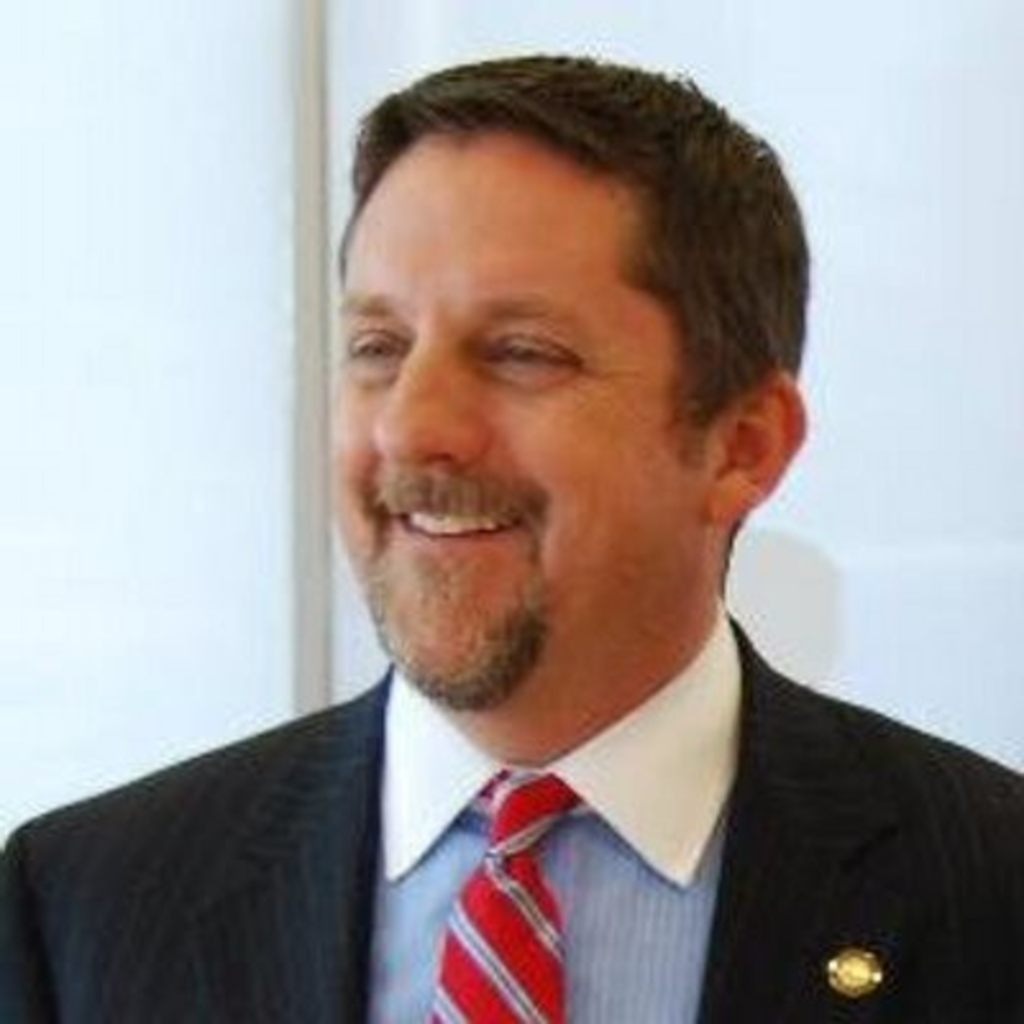 For years, the domino pieces that stood in the way of gay couples getting married in the world’s most powerful, supposedly advanced nation kept falling.

The last one tumbled today when a majority of U.S. Supreme Court justices ruled that the Constitution does not say marriage is only between a man and a woman. The ruling clears the way for gay couples nationwide to get married.

Mark Holland, the mayor of the Unified Government of Wyandotte County/Kansas City, Kansas, weighed in quickly on Friday morning. Holland, who is a pastor, perhaps said it best.

I celebrate today with our LGBT brothers and sisters all over America at the Supreme Court’s historic decision legalizing marriage for ALL people! This is one of the great civil rights moments in our nation as we finally recognize that marriage is an institution based on love and should be available to everyone.

The United States has always been a beacon of light for freedom and equality to the world. At a time when LGBT persons face discrimination, hatred, and even death in other countries, the United States now stands tall as a leader for justice.

Let us now commit ourselves to the ongoing work of justice for others who remain the least, the last, and the lost, because, in the words of Dr. Martin Luther King, Jr., “Injustice anywhere is a threat to justice everywhere.”

The Supreme Court of the United States has seen this issue for what it truly is, a civil rights issue. I applaud today’s decision and look forward to our residents being able to marry, regardless of their sexual orientation. The words of Justice Anthony Kennedy that ‘a same-sex couple may exercise the fundamental right to marry. No longer may this liberty be denied to them’ remind us that while the battle for freedom and equality continues, today we achieved a historic victory.

The history of our country has always been one of moving toward inclusion and equality. I applaud the court for their courage and strong sense of fairness. Missourians should be seen as equals under the law; regardless of their gender, race, or whom they love.

Today’s decision in Obergefell v. Hodges is a major victory for equality and an important step toward a fairer and more just society for all Americans. No one should be discriminated against because of who they are or who they love. In the coming days, I will be taking all necessary and appropriate actions to ensure this decision is implemented throughout the state of Missouri

In Kansas, leaders reacted with disdain that people in their state now have equal rights. As Pitch managing editor Justin Kendall noted earlier, Gov. Sam Brownback complained about “activist judges” and said the state will review the decision to see how it affects Kansans. There’s nothing to review, Mr. Governor. The fight against marriage equality is over.

Kansas Rep. Tim Huelskamp, the oldest child ever elected to Congress, went on a Twitter tantrum when he heard the news.

Senators Pat Roberts, Jerry Moran and Roy Blunt, all Republicans, have been silent on the matter so far. Claire McCaskill, Missouri Democrat, cheered the news.

It's a good day. No more discrimination against folks based on who they love! I love my country.