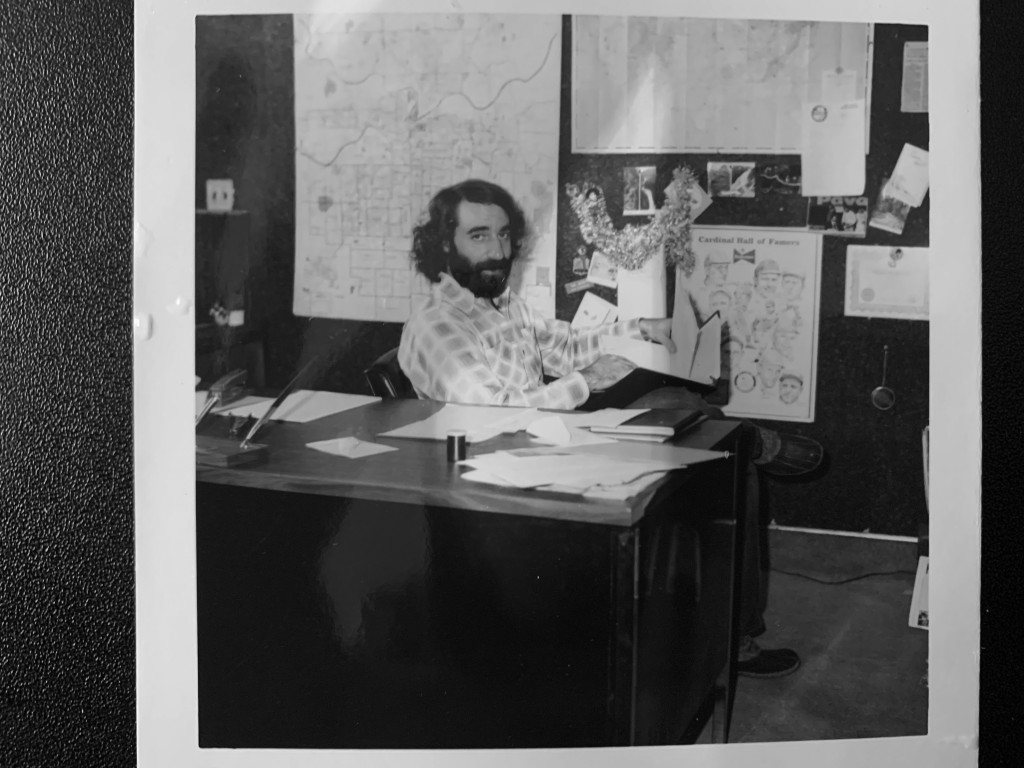 We’re in the midst of a global pandemic, massive social upheaval, and the worst economic recession in a century. Things are not the best out there. This is perhaps an understatement.

Simultaneously, we’re seeing change in our society on an unprecedented scale. There’s an accelerationist version of culture occurring right now now, and where it goes is anyone’s guess. Who knows what the world will look like by the time you’re reading this.

That timeless chaos is what makes today’s conversation to fascinating. I—the new editor of The Pitch—sat down for a chat with Hal Brody, the man who started The Pitch. What we learned was that how I feel and think and write today is no different from the stances, fights, and problems that Brody faced 40 years ago, when he kicked this whole thing off.

It’s weirdly comforting. This was just supposed to be a form of tete-a-tete between folks in the same job bloodline. Instead, I found a reflection of the same sets of dreams, fears, and triumphs as The Pitch faces today. Maybe we’re always in periods of transformation, or maybe it just feels consistent for those of us in this career.

I’m a Kansas City newbie, but Brody helped build the foundations of decades of culture here. These days he resides in San Francisco, which feels like a much better match for his love of jam band music and hyper-liberal policies than KC. He’s doing well. And he seemed to think I’m doing well as well.

Hal Brody ran record stores in our area in 1980 under the name Penny Lane. Some of his employees with decent senses of humor asked about putting out a small newsletter for customers, and Brody was on board. In May of 1980, The Penny Pitch was born. Yes, the “pitch” part is a pun about records and music. I had no idea. This detail caused me to comedically melt-down for several minutes. See, there’s a lot I’m the newbie to.

As an aside, this month has been an incredible period for me, learning about just what The Pitch means within our area’s history. In preparation of this groundbreaking 40th birthday issue, I’ve been locked in the lounge of our office, flipping page by page through four decades of a publication that has clearly always been here for, and in love with, our metro. There are swaths of time where the focus waxes and wanes, but the constants are that The Pitch loves this town, loves to call-out bullshit, and loves to be the sassiest bitch in the room.

As the new steward of the publication, I like to think that I’m upholding all three of those pillars. I do love to be a sassy bitch on behalf of justice. 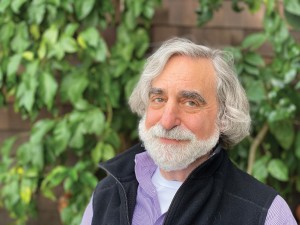 Hal’s fun side-project with friends turned into a financial boon. Record companies had very limited budgets for advertising in tertiary markets like Kansas City, reserving most of their money for huge billboards in Los Angeles and so on. KC didn’t have anything that made sense for mid-tier music advertising—except for this up-and-coming record store newsletter.

In the late 80s, Brody experienced a protracted divorce led to him getting rid of the record stores and basically becoming a stay-at-home dad for years on end. Which he thinks is the best thing that ever happened to him. Hearne Christopher developed the paper during this time, and eventually there was something of a difficult split between all parties involved. In the mid-90s, alt papers were at their peak, and Brody came back into the fold full time.

“We were all in the right spot at the right time,” he tells me. “We were all doing well. You had influence. You could help people out that needed to be helped out. In a fairly conservative environment like Kansas City tends to be, a lot of the communities just didn’t get heard from unless someone like us came along.”

Which is exactly how we feel about what our purpose is today.

Brody continued by explaining what made The Pitch singular and special.

“There was a feeling that we were one body, we were all pulling in the same direction, even with all of the problems you might have in any type of organization. There was just a vibe about the place. For the most part, we were there for a common good. Yeah, we wanted to make money and all that, but there was a higher purpose there. We attracted people to work for us because that was clear, it was evident to the outside world, too. It was about being part of something like that, being part of a group. But the most memorable part was the parties. People that close to each other are really good at throwing parties.”

Fearless journalism, stupid jokes, and partying a little too hard. 40 years in, and we’re still the exact same cornerstone of this community. Fills me with a sense of pride to know that I’m just the latest person to pick up the torch here, and hopefully there will be another 40 years after me. That is, if humanity’s got that long. We’d just like to be here to see everything through to the very end!

Pitch in and we’ll get through,

Want to hear the latest KC news? Subscribe to the Streetwise newsletter where Pitch Editor Brock Wilbur rounds up local stories and sends it straight to your inbox every Saturday morning.