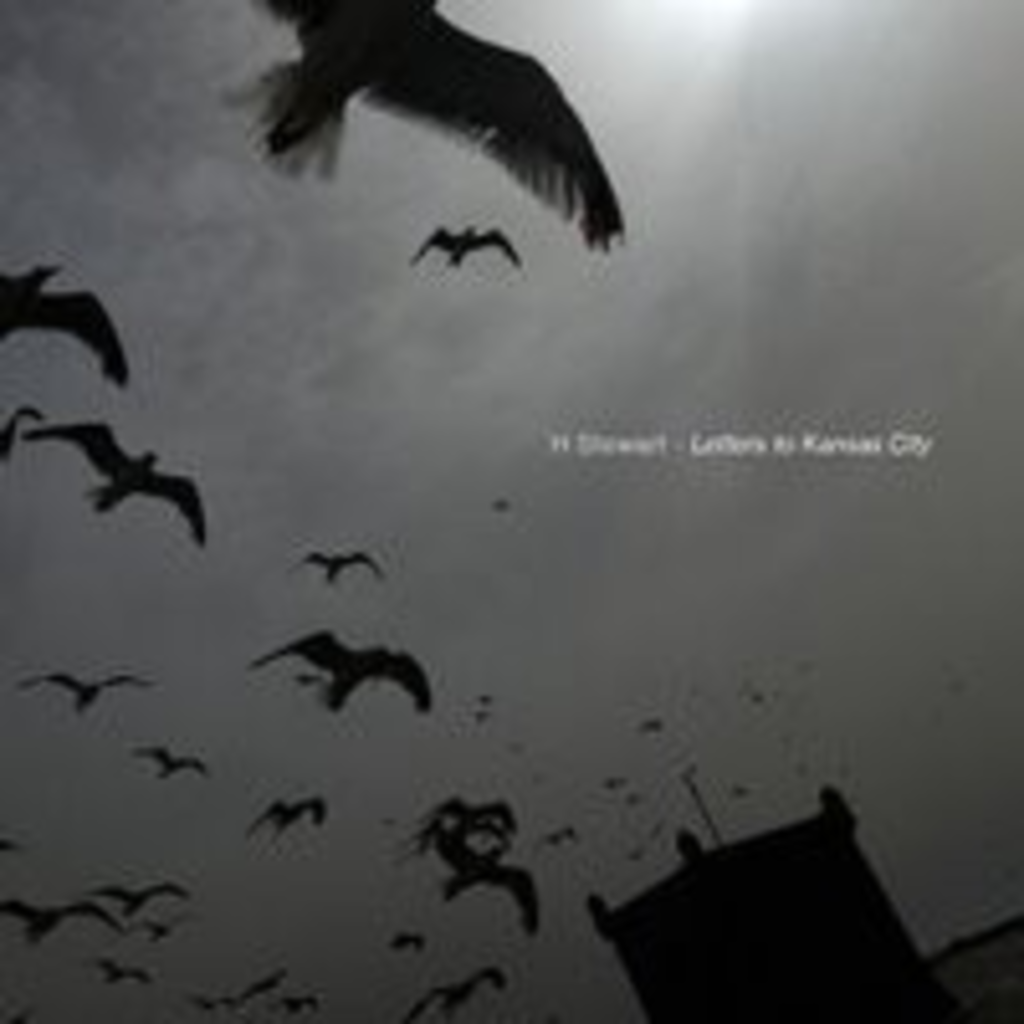 “The songs are written about Kansas City’s neighborhoods, their moods and memories according to H Stewart. The songs were made with a cheap Casio, a used microphone, and a laptop which houses odd programs for sound manipulations.”

H Stewart is definitely different (her MySpace lists her genres as “Other / Other / Other”). Her songs are lyricless, and very similar to X-Files composer Mark Snow. The songs drift from one to another without any discernible start or finish, taking the listener on a journey through Kansas City, from “Midtown” to “Downtown,” through the “Crossroads” and down “Troost,” ending in the “West Bottoms.” Very chill stuff that would do you right as background music for a night on the front porch, watching the cars drive by, or even tracing the route of the album in the summer heat.

The album can be downloaded via the Internet Archive in 320 Kbps MP3.