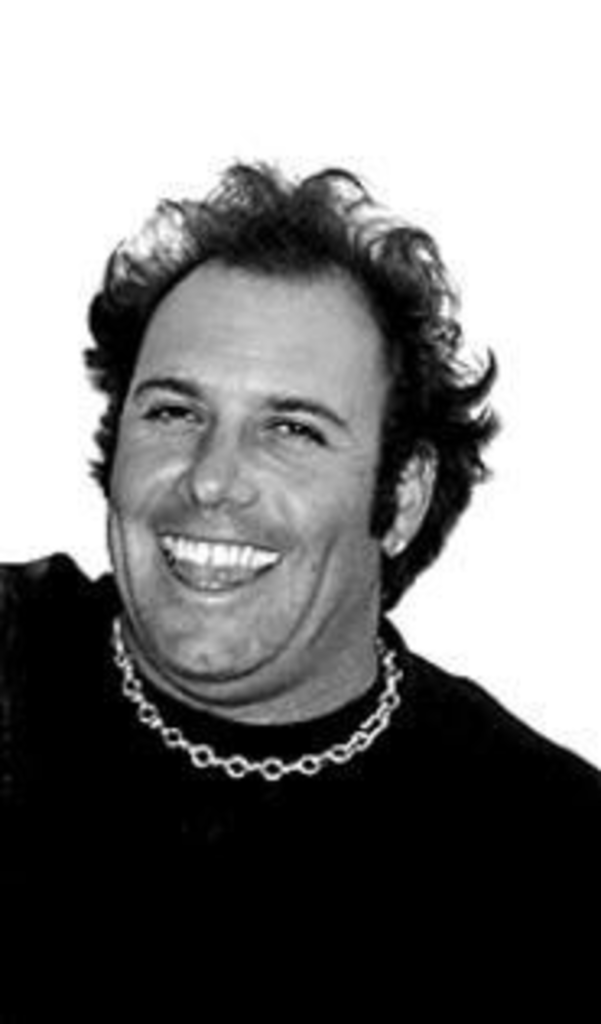 FRI 12/31
On New Year’s Eve, KC artist and Grinders Pizza owner Stretch feels as though he should be able to do whatever he wants. This may include dropping a 300-pound steel ball at midnight to “watch it bounce,” bringing in scores of fifth-graders to play chopsticks on seven pianos or blocking off the street so merrymakers can circulate between the restaurant and Stretch’s art studio and sculpture park next door at the Zone Gallery. Whatever revelry might ensue at Grinders’ Standard Issue New Year’s Eve Party, guests should be prepared to go with the flow. Though he’s vague about the party’s particulars, Stretch is confident that there will be a few musical acts and some prizes. About the only things partygoers shouldn’t expect are evening gowns and caviar. “Lots of people have parties and try to outdo each other,” Stretch says. “This is just going to be an enjoyable place to hang out and chill.” Grinders is at 417 East 18th Street. Call 816-472-5454 for information. — Julia Westhoff

FRI 12/31
Christians may have a monopoly on Christmas, but when it comes to promoting peace, Buddhists take the gold. Still, we might see a few Jesus freaks at the World Peace Celebration, now in its 19th year, at the Rime Buddhist Center (700 West Pennway), where we’ll also witness a Buddhist meditation, a Muslim call to prayer, Sufi dancing and a Native American smudging ceremony, wherein herbs are burned to create a cleansing smoke — good for a New Year’s hangover? Unfortunately, the party begins at 6 a.m., when the first sunrise of the new year hits the International Date Line, and we haven’t gotten up that early on a single January 1 in this lifetime. Maybe this year will be different, though. Maybe we’ll rise early and welcome 2005 in a more enlightened way. And maybe the Pope’ll cancel Easter. Call 816-471-7073 for details. — Jason Harper

Get a Move On

FRI 12/31
We’ve spent our share of New Year’s Eves at horrible parties where the kegs ran dry around 11 p.m. and the kiss-at-midnight options were less than appealing. We felt obligated to stay at the same goddamned party all night because that was “the plan,” so we instead employed the mistletoe to make out with bottles of whiskey. But this year at 31st Street and Oak, if the party sucks, we’ll just relocate. A $50 wristband gets us drinks all night at Velvet Dog, Empire Room, Trocadero and Buddha Bar from 9 p.m. to 3 a.m. Call 816-753-9990. — Annie Fischer