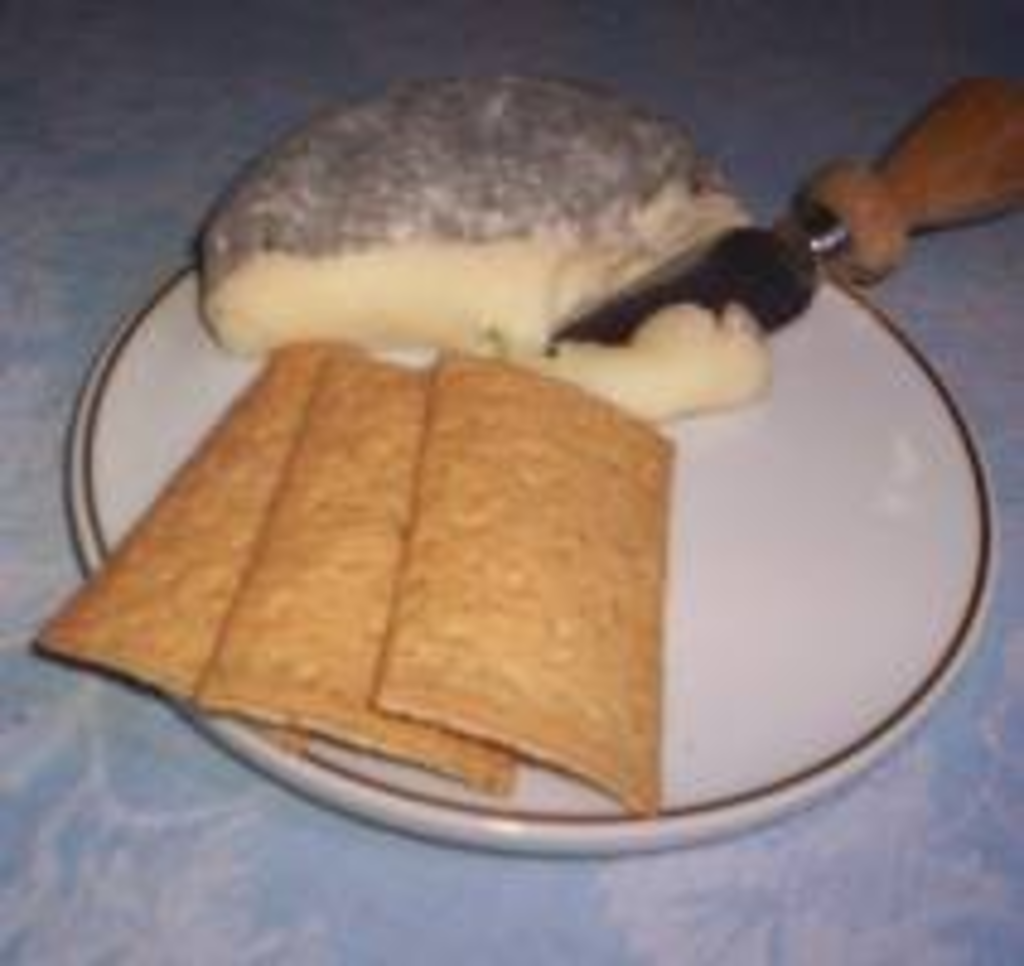 ​Green Dirt Farm, the lamb farm and artisan cheese maker in Weston, Missouri, was honored last Friday at the 2009 American Cheese Society Competition in Austin, Texas. This was the first year that cheesemaker Sarah Hoffman — who owns the farm with Jacquie Smith — has entered the competition, but good fortune was definitely with her: Green Dirt Farm’s Bossa won the gold medal in the washed rind sheep’s milk category and two other cheeses — Fresh Plain and Nettle — took bronze awards in the fresh sheep’s milk cheese and the flavored sheep’s milk cheese respectively.

Hoffman couldn’t attend the competition and heard the news of her awards from her friend and mentor, Neville McNaughton, a St. Louis-based cheese consultant who had been one of her cheesemaking teachers. “Neville texted me from the competition,” said Hoffman. “He was very excited. Every time our cheeses won another award, there was another immediate text message!”

Hoffman said that the American Cheese Society’s competition is the premier cheese-judging venue in the United States. “Most competitions use a technical grading system based on a cheese standard, but the ACS has both the technical and aesthetic values, the latter including the feel and flavor of the cheese in the mouth.”

I was intrigued about sheep’s milk cheese flavored with nettle — which most people think of as a stinging herb (although not all members of the genus Urtica have stinging hairs) — which Hoffman raves about: “I love the taste,” she said. “It’s lemony, reminiscent of sorrel or lemongrass.”

Green Dirt Farm cheese is sold at Dean & DeLuca and the Better Cheddar stores in Prairie Village and the Country Club Plaza, where the price retails for about $39.99 a pound. But the taste and texture? Pure gold.