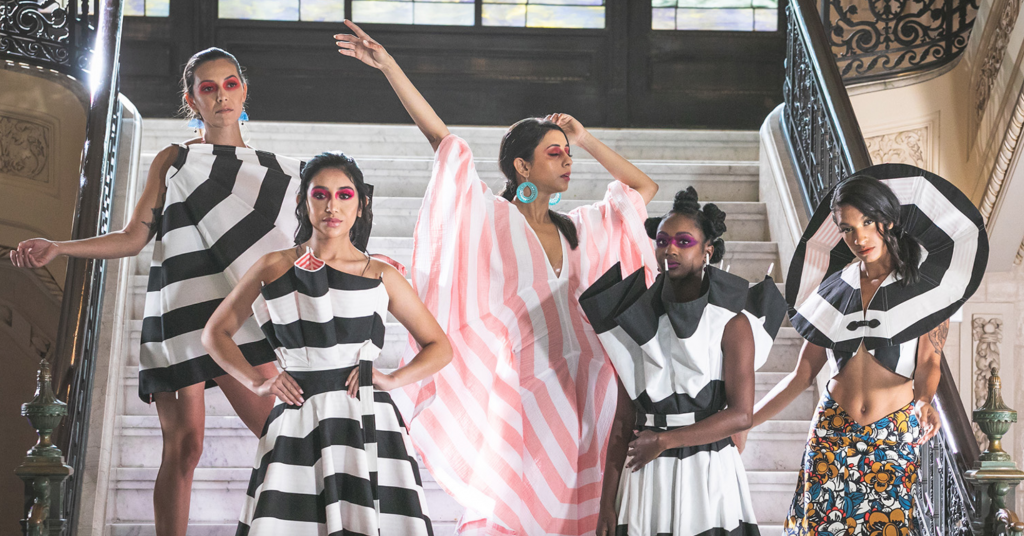 Tickets are on sale now for two sessions through Eventbrite: one at 7:30 pm and the other at 9 pm. Attendees can pick up BOGO tickets for $75 or general admission tickets for $40. With regard to ongoing pandemic precautions, only 300 tickets will be available per show. Creators are dubbing the show “pedestrian-based,” meaning the audience will walk around unmoving, designed spaces.

‘Summer Tableau’ is the brainchild of Senior Artistic Director Peregrine Honig and will be hosted by Kansas City Ambassador Celeste Lupercio. The event is organized by Izzy Vivas in collaboration with Kansas City Museum and Kansas City Art Institute.

We almost forgot to mention the after party at Crossroads Hotel. Almost. Cheers.