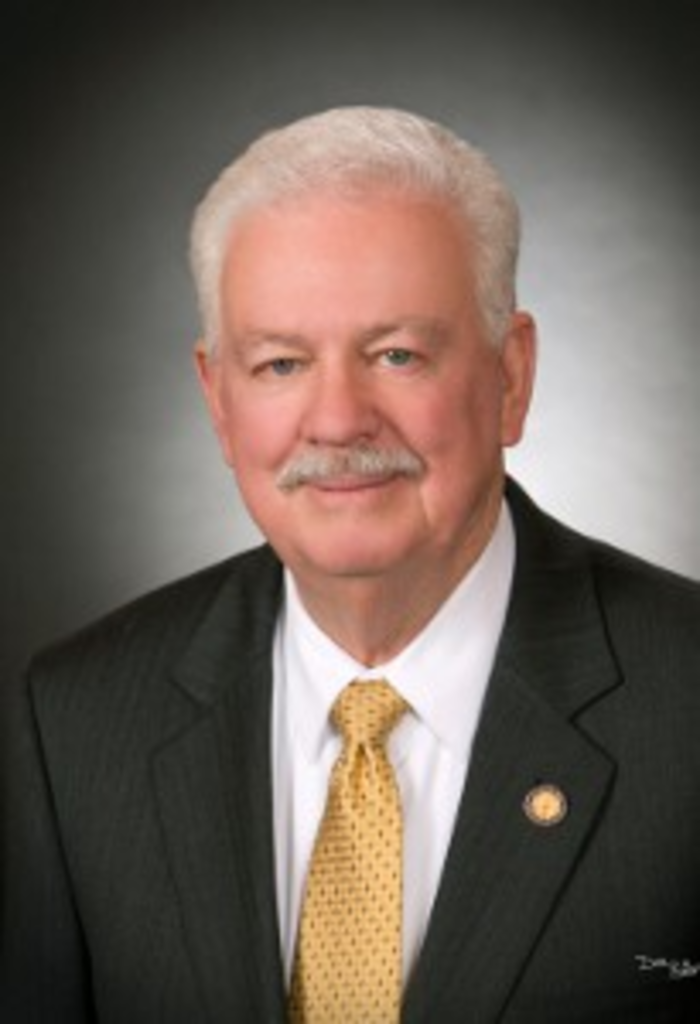 Ray Merrick has been employed by the state of Kansas for 14 years — first as a state rep, then as a state senator, and now as speaker of the House. In that capacity, people sometimes ask Merrick tough questions, like what to do about Kansas’ massive budget shortfall. The Republican opened up to The Wichita Eagle on this very topic recently. Merrick thinks all the state needs to do is a little belt-tightening to close that billion-dollar hole. A fresh perspective there.

At some point in the interview, Merrick got rolling on a Rand for Dummies rant and coughed out this little ditty:

“Government employees produce nothing. They’re a net consumer. And you got that cost forever and ever and ever because they’re on the KPERS [Kansas Public Employees Retirement System] plan, they’re on all the government insurance and everything.”

Cops and firefighters of the Sunflower State: How about you do something useful for the economy, like take a low-wage, private-sector job at Wal-Mart? Enough slurping on the taxpayers’ teat, Kansas schoolteachers! The necessary public services you freeloaders provide have become a drain on the Company of Kansas, LLC.

The Kansas Democratic Party has responded to Merrick’s remarks by putting together a petition to remove him as speaker. You can find that here. And another Republican has emerged to challenge Merrick as speaker in the coming session. That man? Virgil Peck.

You may remember Peck for (1) possessing a scientifically perfect redneck name and (2) that time three years ago when he likened illegal immigrants to feral hogs and suggested they be shot from above in helicopters. The Eagle reported over the weekend that Peck has been corresponding with Republican members of the Kansas House about his intent to challenge Merrick.

Peck has been a government employee since 2005.