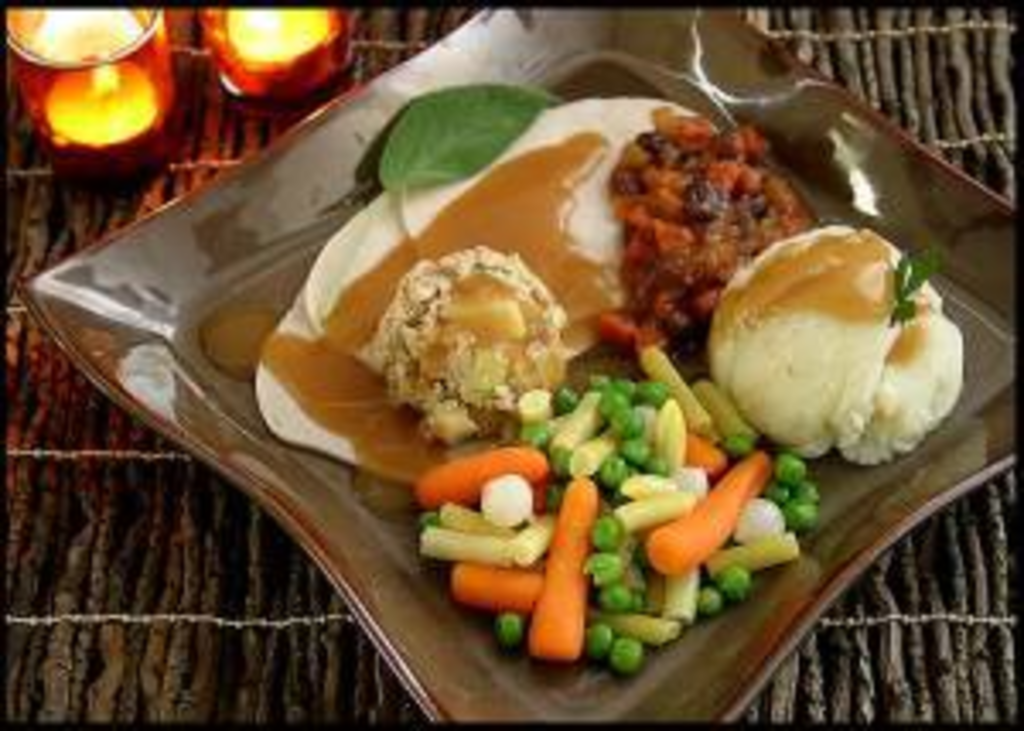 ​Plenty of restaurants will be open on Thanksgiving Day this year. The holiday wasn’t always a big business day for the restaurant industry; until the late 1980s, Thanksgiving was considered a holiday when most people preferred eating — and cooking — at home. But anyone who has ever hosted a Thanksgiving dinner for the extended family knows it can be an ordeal: roasting that bird for hours, creating all those side dishes, trying to remember which relative won’t eat pumpkin pie and which one insists on mince pie. Yes, some people like to do the Martha Stewart thing and cook elaborate Thanksgiving meals in their own kitchens, but that number is dwindling: The National Restaurant Association reports that 53 percent of Americans prefer their holiday fare ready-to-go.

Over the next few days, we’ll offer a number of Thanksgiving Day dining possibilities here in Fat City — the fancy, the cheap, the nontraditional — but you’re in charge of making your own reservations. We can’t do everything for you.

At Ophelia’s, that pretty upscale restaurant in Independence, executive chef Marshall Roth will be serving a buffet-style meal priced at $23 for adults and $10 for children. Call 816-461-4525 for reservations.

The metro’s various Ted’s Montana Grills (except for the one in Zona Rosa, which closed earlier this year) will be serving a $14 meal featuring traditional roast turkey and dressing, garlic mashed potatoes, country-style green beans, squash casserole, cranberry sauce and a yeast roll. The full menu will also be available all day, from 11 a.m. to 10 p.m., for diners who prefer bison meatloaf to turkey.