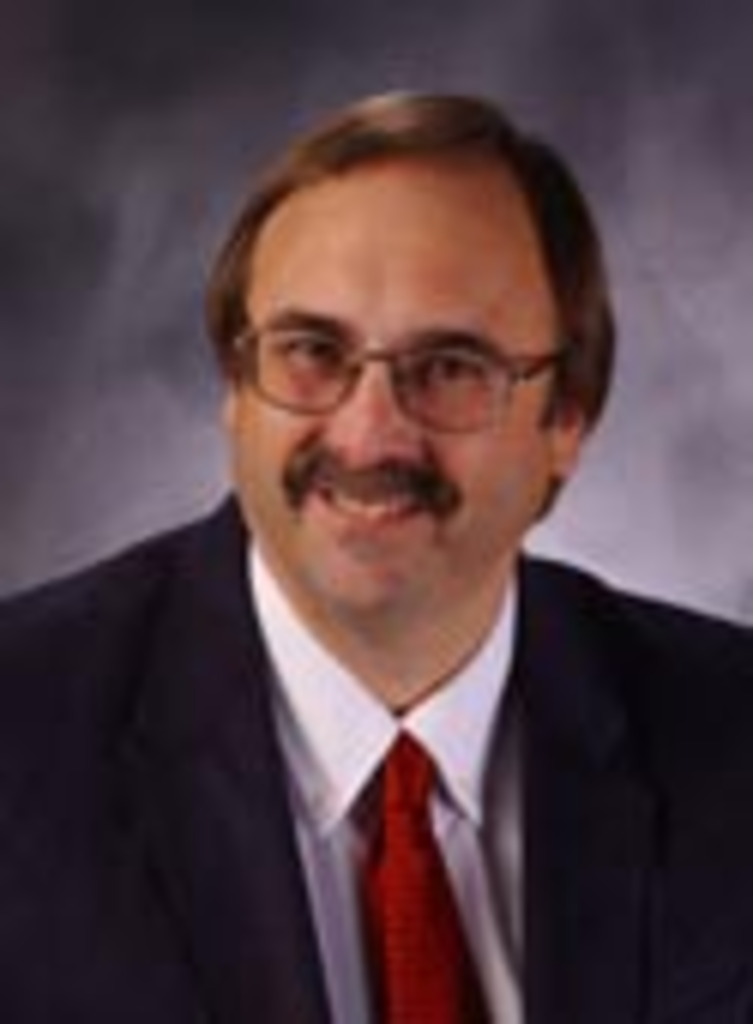 In these first few weeks of the session, legislators in Jefferson City have been awfully distracted by Washington, D.C.

This morning, Sen. Bill Stouffer, a Republican from Saline County (and candidate for Congress), held a press conference to rail against gays in the military. As early as December, two lawmakers from St. Louis introduced the so-called “Health Care Freedom Act” to exempt Missourians from the shackles of still-hypothetical federal health insurance reform.

The Republican from Gladstone is the sponsor of the “Climate Change Concerns” resolution, which presses federal policymakers to abandon energy legislation that would address global warming. It’s chalk full of scary adjectives. According to Nolte, if the feds pass a cap-and-trade bill, resident will face “massive increases in energy costs” and a “dramatic increase in the price of gasoline.” We’ll see a “massive transfer of wealth to the federal government,” while Missouri jobs go up in smoke.

Being worried about the impact of federal energy legislation isn’t entirely out to pasture. After all, Missouri does get more than 80 percent of its energy from coal, which produces plenty of globe-warming pollution. But Nolte’s nebulous scare tactics extend beyond economics.