Gatorade: a cure for what ails ya 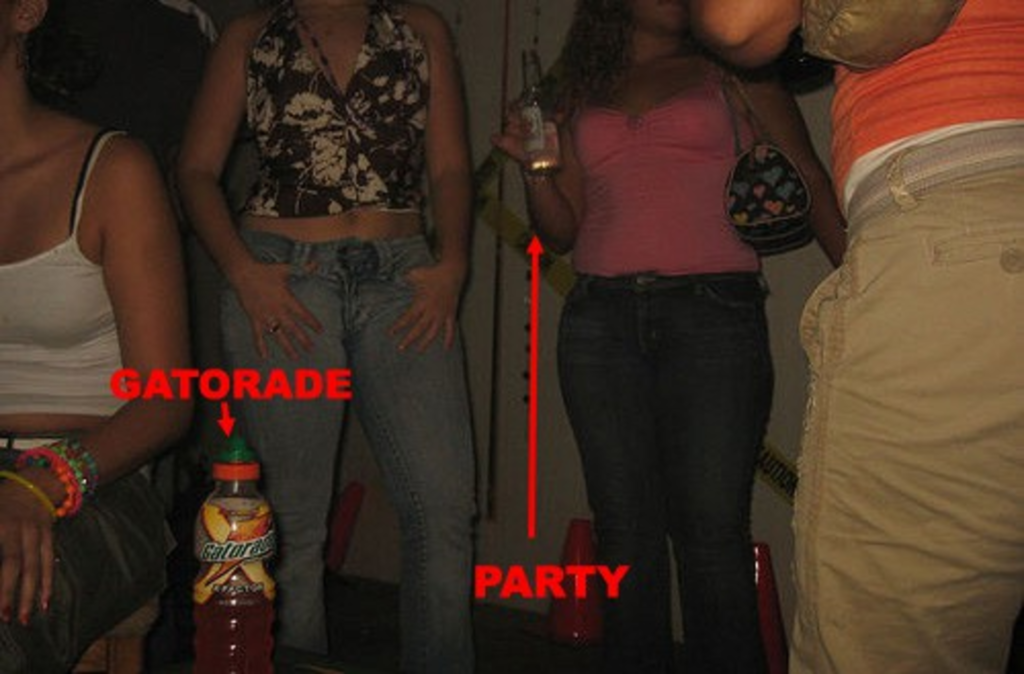 Our sister blog The Snitch in San Francisco did some research among store clerks and estimates that 50 percent of all Gatorade sales are for hangovers; the percentage goes up on weekends. For most out-of-shape people, it’s the only reason they have to drink Gatorade.

Vitamin Water has put a huge dent in Gatorade’s sales. Many real athletes can’t drink Vitamin Water because it will make them test positive for drugs. Therefore it has to be weekend warriors switching to the low-cal vitamin-fortified water over Gatorade.

The redesigned line of Gatorade is an attempt to win over the hungover vitamin-water drinkers of the world. Bring It has vitamin E, Be Tough has vitamin B, and Shine On has vitamin C to make it the morning Gatorade. And as the Snitch points out, “There is only one reason to drink Gatorade in the morning and that’s for the deep-down body thirst brought about by a hangover.”

The new Gatorade bottles have been making their way into convenience and grocery stores this week. So if you’re planning on getting utterly and completely smashed tonight, pick up a bottle of Shine On and let us know how it works for ya.