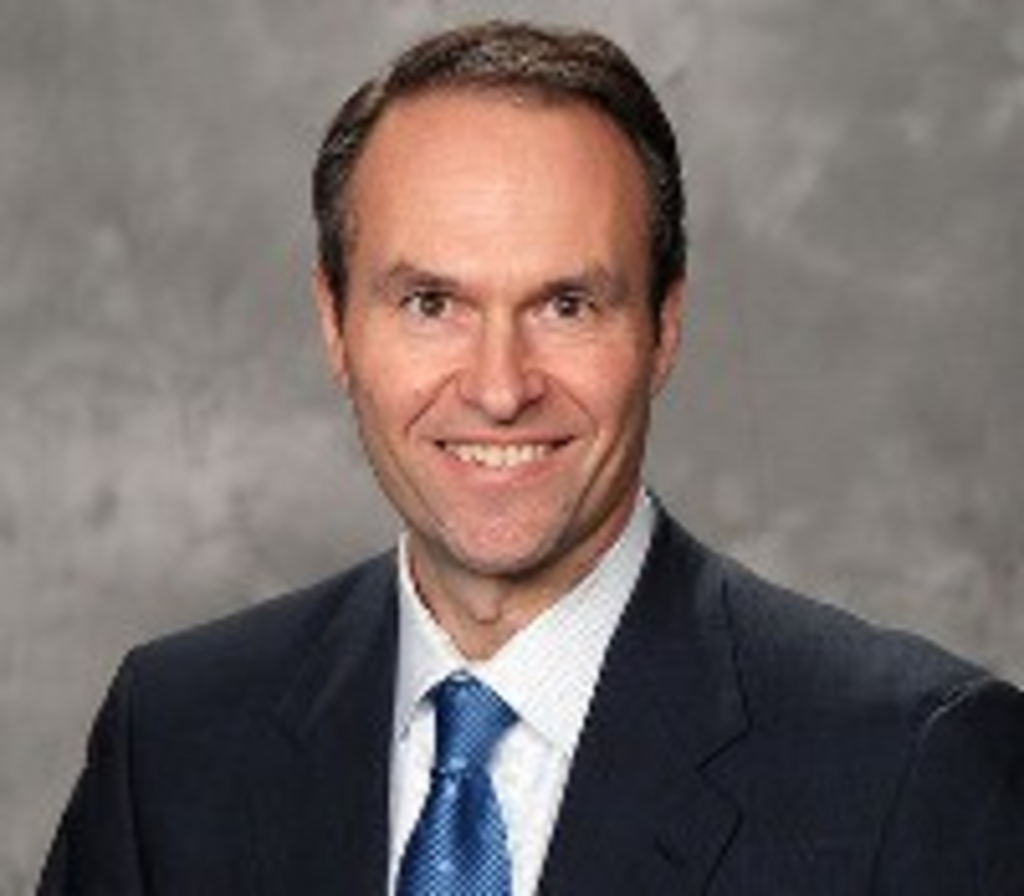 When you center your campaign around being tough on Fred Phelps and company, you gotta be ready for the homophobic Topeka preacher to ask God to kill you.

Kansas Attorney General Steve Six is finding out that if you’re on the wrong-side of Phelps, then someone’s going to try to phone a deity. Six is in favor of laws to keep people Phelps and his Westboro Baptist Church from picketing funerals — be it a soldier or someone who died from AIDS or Ronnie James Dio. Let’s face it, the laws are meant just for the Phelps family. Who else pickets funerals? So Phelps, in his latest video proving that he’s not dead, calls for an imprecatory prayer, which is basically asking God to be his personal hit-man and kill Six.