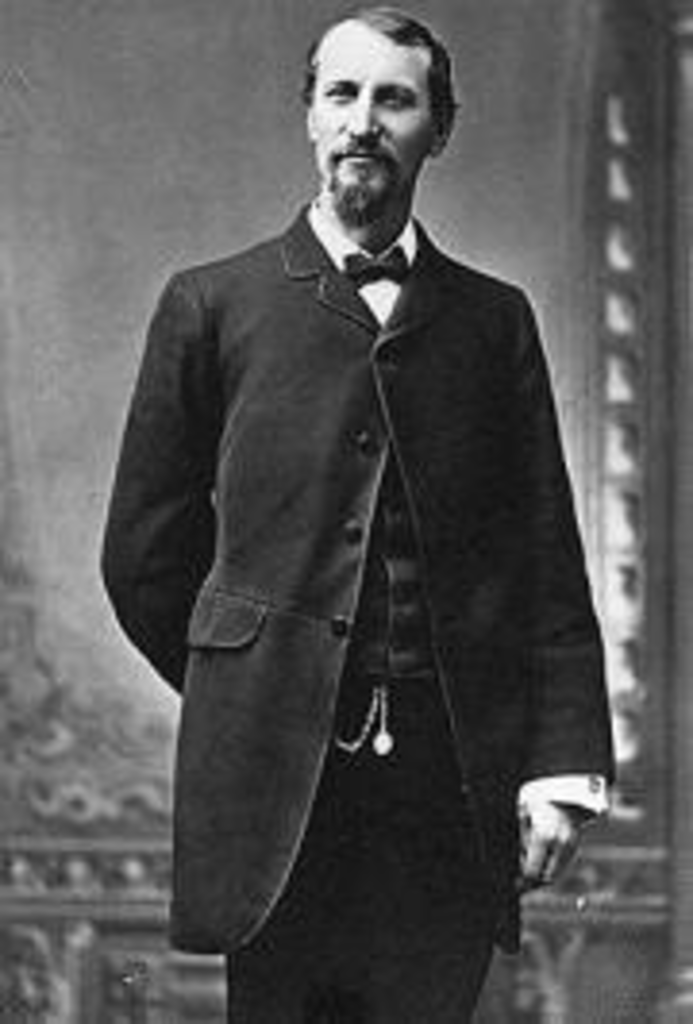 Because Kansas City plays a prominent role in the new book Appetite for America: How Visionary Businessman Fred Harvey Built a Railroad Hospitality Empire That Civilized the Wild West (Bantam, $27), it makes sense that author-journalist Stephen Fried would make one of his first book tour appearances here.

Although now nearly forgotten, Fred Harvey (1835-1901) was the man whose vision led to the practices that restaurant chains use today. The qualities most of us take for granted in modern restaurants were actually implemented by the English-born Harvey, who believed that Americans wanted clean dining rooms, well-trained servers and meals that were as consistently good in one Harvey restaurant as in another.

Fried’s contention is that Harvey literally changed the way Americans ate outside their own homes. Harvey also believed in generous portions: His last words to his son were reportedly, “Don’t cut the ham too thin, boys.”

The Fred Harvey Company was headquartered in Kansas City during much of its glory years. Fried notes that Harvey’s son Ford was one of this city’s major movers-and-shakers, and only after his death did the fortunes of the company drastically change. Ford’s son Freddy, a playboy pilot, was killed in an airplane crash in April 1936 and control of the company passed to Freddy’s sister Kitty, who had, says Fried, the unfortunate luck to be a woman during a time when it was inconceivable for a female to run a major corporation; she was also a lesbian. Although Kitty was interested operating the Fred Harvey Company, her uncle Byron in Chicago forced her to sell her shares to him; the company was later moved to Chicago.