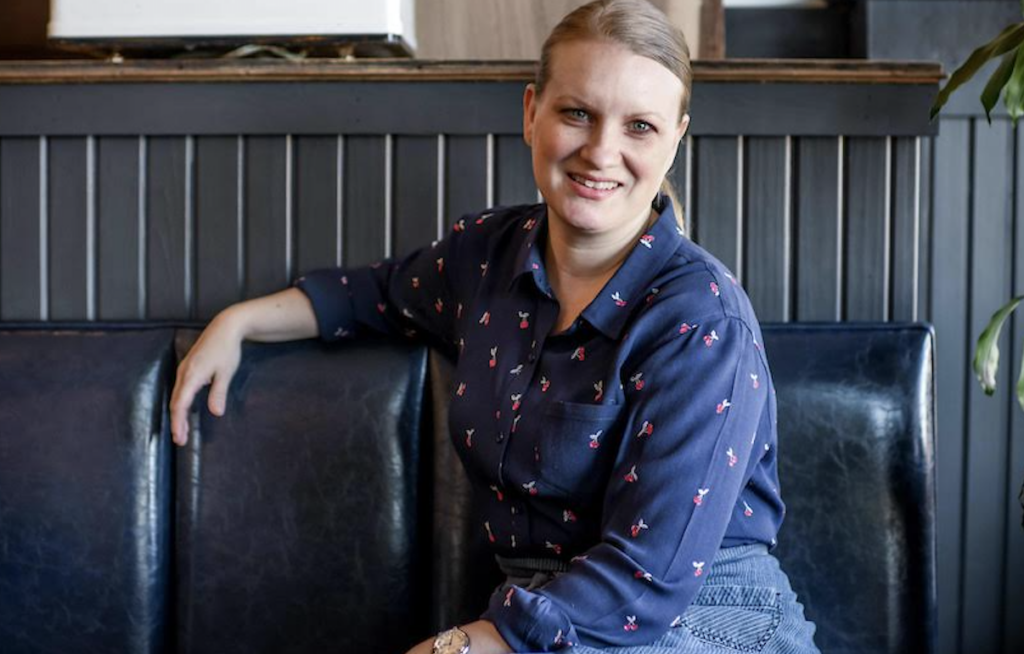 If you’re adamant about your New Year’s diet, you best stay away from Rye’s Megan Garrelts at all costs. The famed pastry chef is known from coast-to-coast for her decadent gourmet dessert fare. (Her lemon meringue pie = chef’s kiss.)

She, along with hubs Colby Garrelts, just celebrated Rye Leawood’s tenth anniversary a few weeks ago. Team Garrelts says their chef-driven comfort foods are based on tasty, traditional Midwestern recipes. (It helps that chef Colby’s family has lived in Kansas for five generations.)

With the success of their first restaurant in Mission Farms, the duo opened a second Rye location on the Country Club Plaza in November 2017. Now they employ a whopping 150+ employees in their culinary efforts.

As if that weren’t enough, chef Megan’s accolades have accolades. She’s a James Beard semifinalist for Outstanding Pastry Chef, and her recipes have been featured in numerous national publications, including Bon Appétit, Food & Wine, and The Wall Street Journal.

We caught up with the dessert diva as she put the finishing touches on a toffee-chocolate-coffee-butterscotch flan. At least, we think it was a flan. It might have been a budino. Hell, maybe it was pudding? Either way, we’re now in a sugar coma.

The Pitch: What’s the most caloric sweet treat you’ve ever made? And is it worth it?

Probably everything I make. Nothing is very healthy.

If I had to pick one, it’s probably our giant cinnamon roll we serve at Rye during brunch. It’s a plate full of sugar—and I wouldn’t have it any other way. 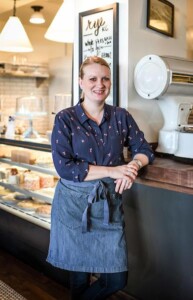 You’re a sidekick on a fictitious talk show or game show. What’s your character—and your role?

If Hoarders had a game show, I’d be the decision-maker to keep or throw away.

And spoiler alert—I would throw everything away. I hate clutter and messes. And I’ve been known in my household to ditch things for others without their permission.

Raisins in dessert is a maybe—but with rum? Game on!

I would need a little wine, but Madonna—via karaoke—in her glory days.