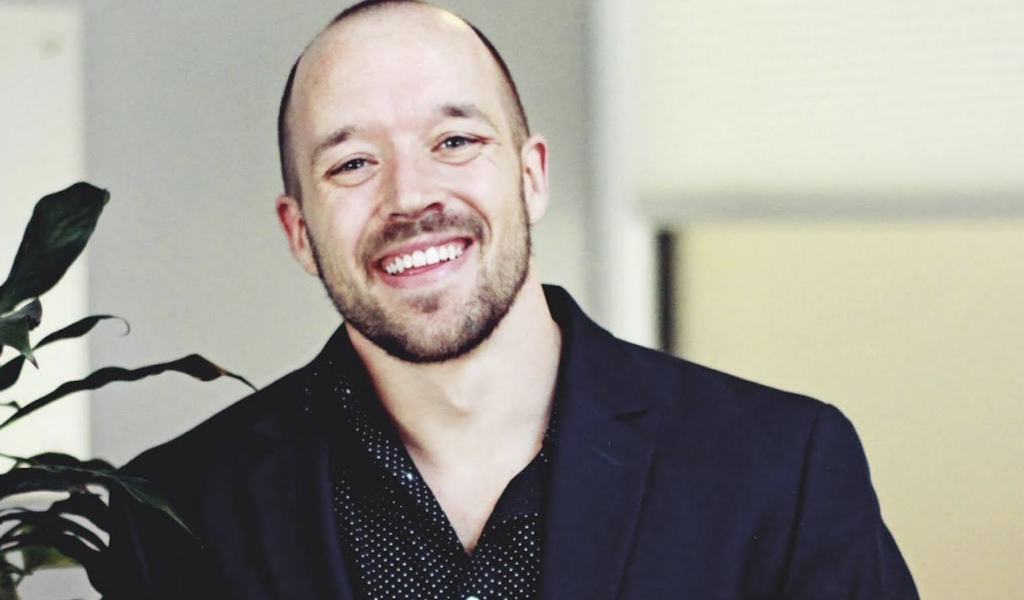 When entrepreneur Daniel Huerter graduated from KU a decade ago, little did he know all the twists and turns his career would take, including stints in IT and sales.

It wasn’t until he “rolled the dice with a hemp startup in the early days of the CBD boom,” did he ultimately find his calling as COO of Pure Spectrum CBD. Huerter’s claim to fame? He would become the first person to ever speak about the benefits of CBD for athletes on national television, highlighting the company’s partnership with The CrossFit Games on CBS Sports in 2018.

After leaving the company, the Kansas native cut his teeth running a hemp distribution company before making a triumphant return to take over as Pure Spectrum’s new CEO last year. These days If Daniel isn’t holding down the fort at the company’s CBD headquarters, you might find him at the Emerald Dream Labs, the state-of-the-art Overland Park music studio he co-founded.

We caught up with the renaissance man to inundate him with our four delightfully moronic questions. His answers were spot-on.

The Pitch: What’s a dish you ordered once at a restaurant and will absolutely, positively NEVER order again?

Daniel Huerter: This one is easy—any dish with beets. It doesn’t matter how they are prepared; I’ll be steering clear of them.

A few years back, when I ordered them at a mountain-town brewery, I ended up with the worst food poisoning I’ve ever experienced, lasting almost 48 hours. Just the thought of beets prepared in any way (other than being in a smoothie) makes me completely nauseous. 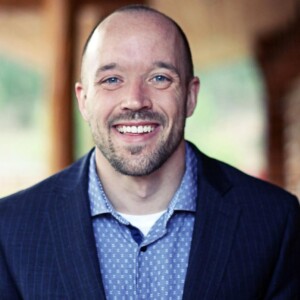 That’s a great question. Maybe pulling all-nighters at Anschutz library during my time at KU? In college, I could easily go 48-72 hours without sleep when cramming for a test, as long as I got at least eight hours of sleep the night before the test.

Or dancing until sunrise at Bonnaroo music festival for back-to-back days/nights? I’ve been to Bonnaroo in Tennessee with close friends every year since 2014, and it’s very easy to be up until sunrise dancing. It is very hard, however, to sleep once the hot Tennessee sun shows up.

What handyman skill do you possess that few people know about?

I am nowhere near as much of a handyman as I’d like to be. But, what comes to mind is working on my old Honda with my dad. I drove a ‘91 Honda Accord—you know, the kind that had automatic seatbelts that would choke you if you weren’t paying attention. I drove that from 16-26 years old and random things on that car would go out or stop working all the time.

My dad and I would go to the nearest “Pick and Pull,” find a Honda in the junkyard, pull off the part I needed, and then fix my Honda with the part we found back in my dad’s driveway. 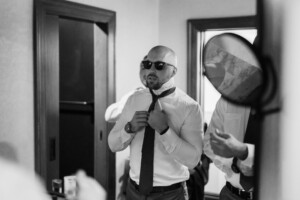 What earworm song is impossible to get out of your head?

A ton of songs come to mind, but one stands out in particular: “The Middle” by Zedd and Maren Morris. It is the ultimate pop, ear-candy type song and once it gets in, it’s hard to get out.

The first time I heard it, I was dancing in the middle—see what I did there?—of a silent disco. I had to take my headphones off to soak in the moment and appreciate everyone around me singing it at the top of their lungs.

If you need a quick bit of cheer, pick up a good friend, put on “The Middle” and drive around singing it at the top of your lungs. It’s a guaranteed good time.

I’m pretty pale so I’ve had quite a few bad ones. The worst? Probably had to have happened one summer at Table Rock Lake. Some of my closest friends and I have been going to Table Rock to wakeboard for many years.

When I am out on the boat with friends and we are taking turns wakeboarding, I completely lose track of time and forget to put sunscreen on. When we got back to the lake house, I couldn’t stand near the grill because it was too hot.