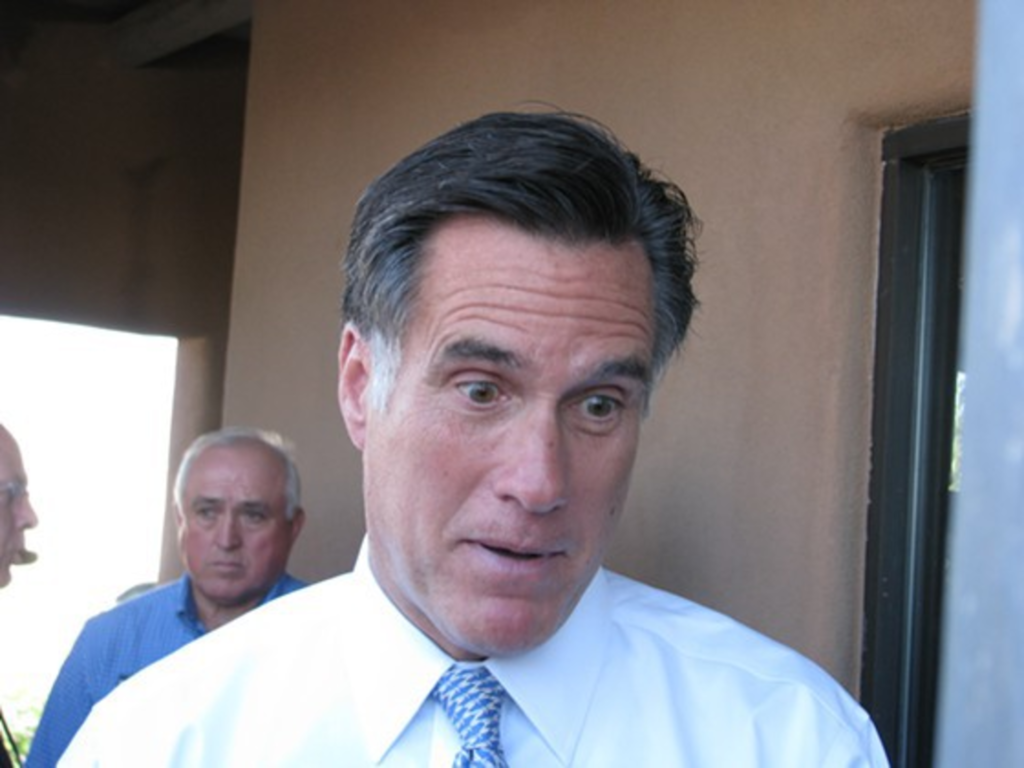 In August, Mitt Romney uttered the sound bite of the presidential campaign that separated him from the GOP field, when he told a gathering of Iowa supporters that “corporations are people.” Although many political pundits thought it was a tactical error, the statement appeared to shore up support for Romney among the center-right and business-minded conservatives.

Last week, Romney softened his vision of corporate personhood (or at least tried to make it more palatable to working grunts) when he was pushed on his stance during an appearance in New Hampshire. NPR reports that Romney said: “Corporations are collections of people that are trying to have good jobs for themselves and promote the future. And so, corporations are made up of people, and the money goes to people, either to hire people or to pay shareholders. And so, they’re made up of people.”

It was a bit of unfortunate timing for Romney. Now several former Kansas City steel-mill workers are recalling how they were screwed after Bain Capital, a company Romney co-founded, bought the mill in the early 1990s.