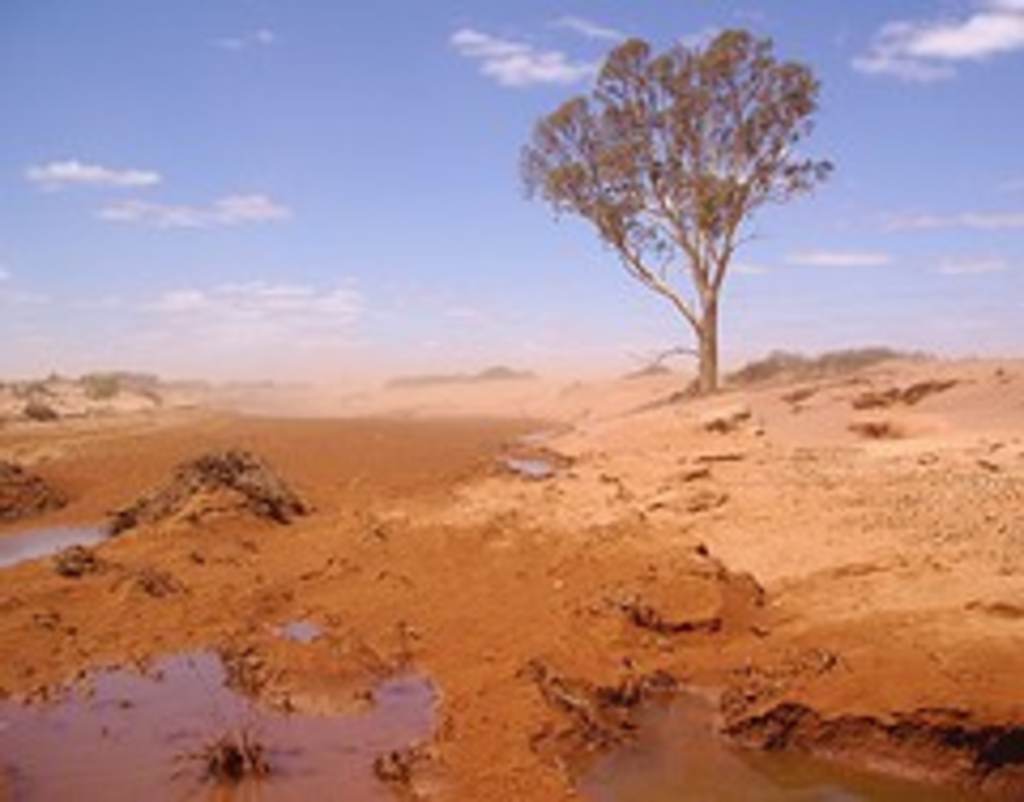 The movie Food, Inc comes out later this week, promising to rip into Big Ag and all the evil it has done.

Big Ag, or Big Food as it’s also called (really, anything with “big” in the title will work, the better to remind people of similarities to Big Tobacco) consists of a handful of companies — Monsanto, Archer Daniels Midland, Mars — that control a majority of food products.

The companies have drawn the ire of green supporters for years, but it’s only been recently, through the efforts of writers like Michael Pollan and books such as Fast Food Nation, that the public has come to understand the practices of Big Ag. Obama and Agriculture Secretary Tom Vilsack happen to be two people influenced by the green movement and this has Big Ag worried.

But as Slate reports, Big Ag’s worries go well beyond the government. The weather has been particularly unkind the past several years, with unbearably hot summers, late-season freezes and droughts. It’s a catch-22 for the industry: Its model of cheap food is built on cheap fuel to bring water to plants, make fertilizer and transport products. But fossil fuels only exacerbate the problems of nature.

contributing to food shortages in parts of the world … And then there are the reports that the world is down to a few decades’ supply of phosphorus,

a key ingredient in synthetic fertilizer. One of Big Food’s favorite

refrains is the need for synthetics in order to feed the world. Yet it

amounts of the stuff.

Although Slate doesn’t mention it, what it’s implying is that Big Ag will eventually lead us to a dust-bowl situation where a combination of Mother Nature and bad farming practices leads to disaster. Signs of another Dust Bowl have begun to appear in California, where a lack of rain for the last three years has led to permanent drought conditions and an abundance of wildfires.