FDA to look at BPA 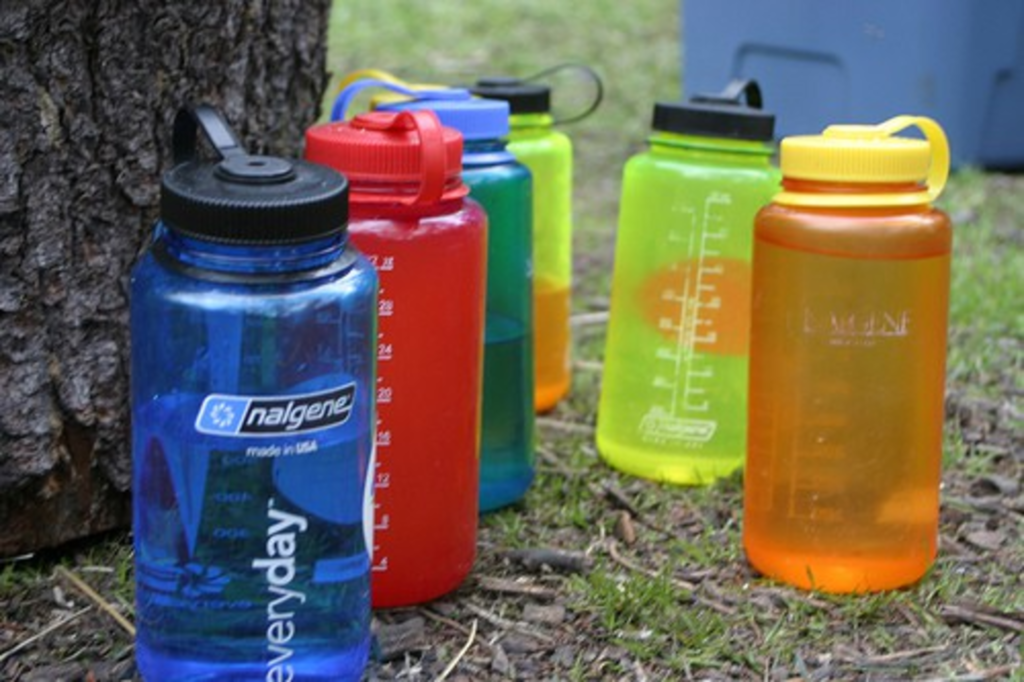 BPA was MIA, but now it’s back under the microscope of the FDA.

The Food and Drug Administration updated its position Friday to reflect concerns over bisphenol-A’s potential effects on the brain, behavior and prostate glands of fetuses, infants and children. Previously the FDA’s position was that the current levels of BPA used in food packaging didn’t require further investigation.

As the Pitch reported in 2008, University of Missouri scientist Frederick vom Saal and his team had exposed the dangers of the chemical, which was commonly used in hard-plastic packaging, food cans and water bottles. The controversy over the chemical made headlines over concerns that it could be toxic as it leached into food or water. There was a run on stainless steel water bottles and a lot of talk that BPA should be banned from packaging. Big box retailers stopped selling baby bottles made with BPA. But with differing reports on the potential toxicity of the chemical, the fate of BPA was left to the free market with consumers helping to guide company’s actions.