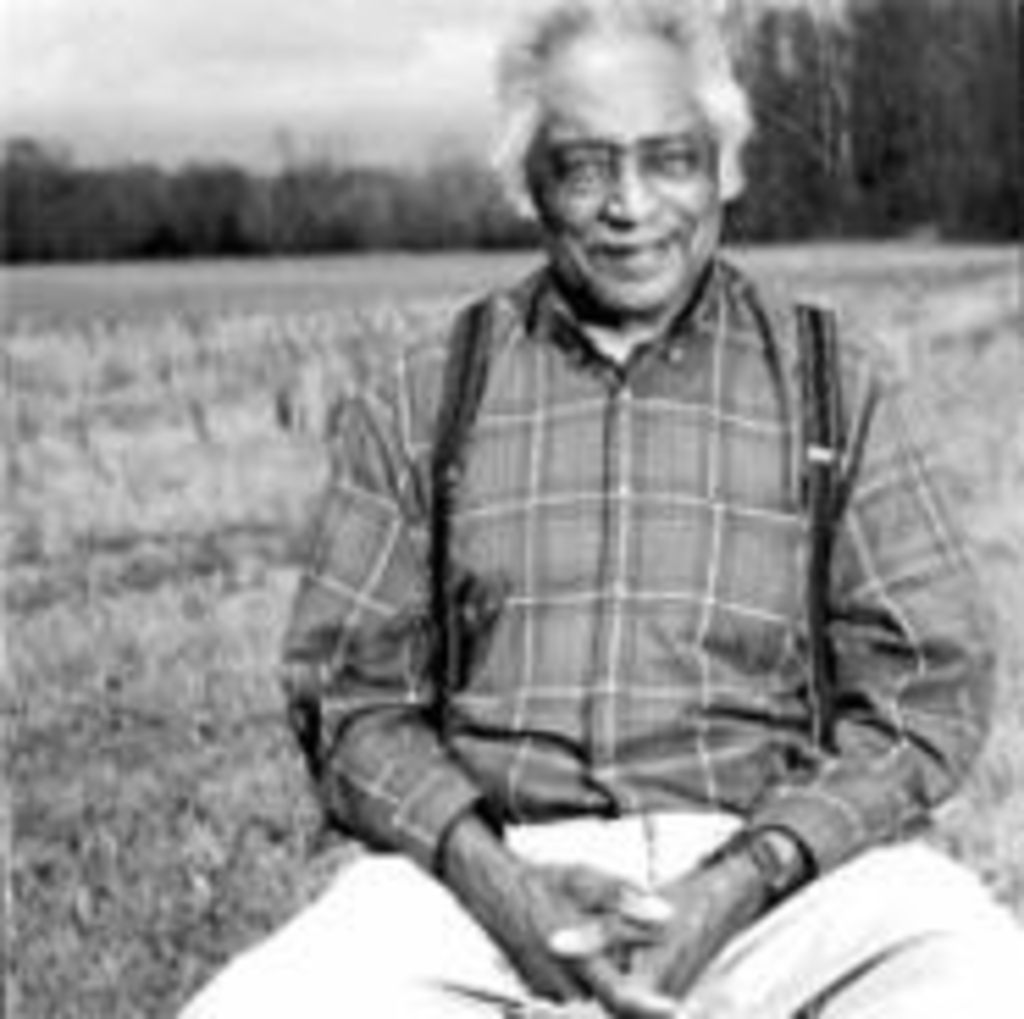 In this age of media overload, it’s astonishing that the wilds of America can still conceal vital, outstanding music that remains unrecorded and largely unheard. Matthew Johnson, a skinny white boy from Mississippi, should know — he found a heap of it in his own backyard. In the early ’90s, turned on to blues by a University of Mississippi class taught by rock critic and historian Robert Palmer, Johnson was inspired to seek out nearby elderly blues guitarists. Though he flunked the class, the young future label mogul went on to meet and record R.L. Burnside (a former cohort of Mississippi Fred McDowell), Junior Kimbrough (a local juke-joint owner, superb guitar player and father of 28 children), Cedell Davis (a polio-debilitated but resolute guitarist), and T-Model Ford (an illiterate former convict who picked up his first guitar at age 58).

This quartet of rockin’ seniors formed the core roster of Johnson’s lauded Mississippi record label, Fat Possum. “R.L. Burnside and Junior Kimbrough would play on Sundays for $2 admission, and they would just tear it up,” he recalls. “I didn’t really know what I was doing, but I just wanted to record those two guys. I will never forget the first time that I saw R.L. I asked a buddy to show him to me, and there were all these cows on the road, and it was pouring rain. I walked over, and I remember he rolled down the window of his Chrysler station wagon. There was a six-pack in his lap, and he had every fucking warning light on in the car. He had no career ambition, was 60 years old and drunk as fuck. It was such a pure thing, so I thought we should corrupt it.”

The documentary You See Me Laughin’: The Last of the Hill Country Bluesmen — originally released in 2002 and now out on DVD — tells the hard-luck, murder-and-mayhem tales of Fat Possum’s stable of ex-con bluesmen. Take Burnside. A sharecropper most of his life, he decamped to Chicago in his early 20s to play the blues, only to see his father, two brothers and an uncle killed in unrelated events. He gave as good as he got, though — Burnside tells the story of how he shot a man in the back of the head over a $400 gambling debt. (He claims to have served only six months.) Burnside and T-Model Ford look like cuddly grandpas nowadays, but they used to be real badasses: In a bar fight, Ford himself was stabbed before slitting a man’s throat with a switchblade and winding up on a chain gang.

The documentary uses pen drawings to illustrate the bluesmen’s seedy stories, but their words are often more effective. Burnside unemotionally tells his tale of shooting a man, but you can see the pain in Ford’s face when he recalls his rough and often abusive childhood.

Suffering for your art is a blues cliché, but these fucked-up experiences have led to some mean-sounding, entirely authentic regional music. Although sometimes out of key and strident, Fat Possum songs nevertheless cut to the core of heartbreak and anger.

Nowhere is this more evident than in the movie’s concert footage. Laughin’ shows Burnside playing in the 1970s, singing some seductive music with a group of women dancing around him; Junior Kimbrough, meanwhile, is captured in a far more recent performance at his juke joint, effortlessly letting loose with his relaxed, soulful guitar sound.

The two white boys ultimately responsible for this are the pessimistic, articulate redneck Johnson and his chubby, thick-eyeglasses-wearing partner, Bruce Watson. They provide much of the narrative for You See Me Laughin’ and revel in the down-to-earth pennilessness of Fat Possum’s finances. The pair acts as a bridge between a still-rowdy Southern grandfather like Burnside and a chic New York act like the Jon Spencer Blues Explosion, taking the last true Mississippi bluesmen and plugging them into the outside world of punk rock and hip-hop (see 1996’s magnificent A Ass Pocket of Whiskey, 1996).

“I’m not a documentarian,” Johnson says. (Laughin’ was directed by Mandy Stein.) “It’s important to me that they are treated like real artists and not like a fuckin’ butterfly collection. I want to take somebody who hasn’t left the rural South — or the country — to Europe, to make money and then watch all the problems that come of that.” He pauses to laugh, wondering aloud if he sounds like an asshole. “There’s kind of a Ringling Bros. thing to that,” he admits. “But that’s all it is at the end of the day, like getting R.L. to open for the Beastie Boys, or Junior Kimbrough opening for Iggy Pop.”

It’s debatable whether Fat Possum’s efforts to modernize its artists — remixes of Burnside’s tunes, Ass Pocket, the more recent Junior Kimbrough tribute album — have really worked. The label caught a lot of flak from purists for those efforts, though the results were hardly awful. But Fat Possum has done a brilliant job of distributing its records to an audience beyond blues diehards, and the mainstream has noticed — Laughin’ includes glowing testimonials from industry big shots Iggy Pop and Bono. And overall, the label has rescued vital music that might never have been recorded, providing in the process a source of income for a group of musicians who had resigned themselves to quietly living out the end of their lives in rustic squalor.

You See Me Laughin’ is a good place for a Fat Possum novice to begin. Those moving on to CDs should check out Burnside’s First Recordings and Mississippi Hill Country Blues, T-Model Ford’s You Better Keep Still, Jimmy Lee Williams’ Hoot Your Belly, Joe Callicott’s Ain’t a Gonna Lie to You and splendid Ohio blues-rock duo the Black Keys’ Thickfreakness.

Fat Possum has suffered bankruptcy, loads of legal trouble, years of indebtedness and a recent unhappy separation from punk label Epitaph, its former joint-venture partner, which has led to a pending lawsuit (no comment from either side). “We’re still here,” Johnson says. “Survival is triumph. We don’t have a swimming pool or anything like that. But business isn’t abysmal. I’ve run it up to a million in the hole before. I guess now it’s better than it’s ever been.”