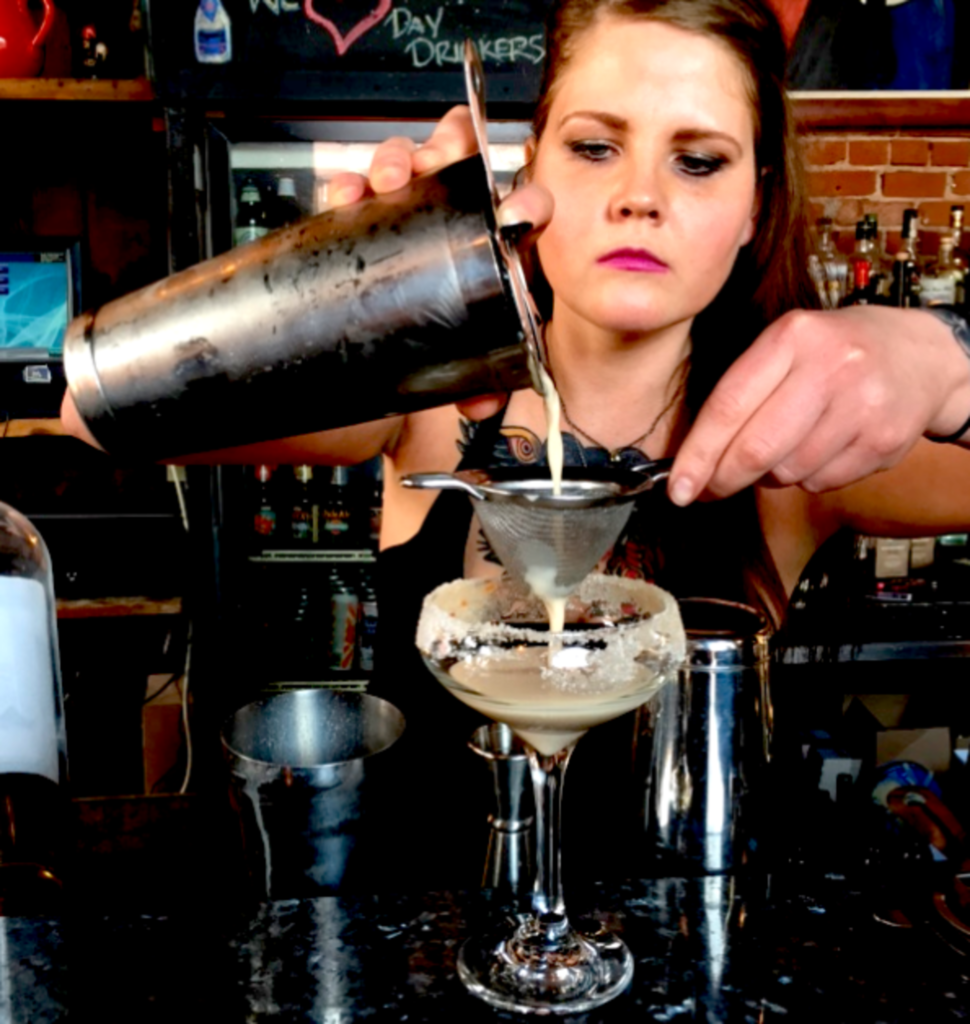 “I didn’t start in craft bartending,” Margot Thompson tells me. It’s a weekday happy hour at Farmhouse in the River Market, and Thompson, the restaurant’s bar manager, flits between pouring beer and opening wine bottles. “I actually worked at Garozzo’s and Midland, various concert halls, but that’s when I was first able to really get creative with bartending, with dessert drinks.”

Dessert plays one serious role in Thompson’s Bacon & Bourbon cocktail (she’ll be dishing it up on Thursday, April 16). The other chief inspiration, though, is a legendary man and his legendary snack: Elvis and his fried peanut butter-banana-bacon sandwich.

When Thompson unveils her plans to me, I am fully onboard. But I’m also not sure how she plans on achieving a well-balanced cocktail with all those flavors.

Thompson doesn’t keep me in the dark. At Bacon & Bourbon, she will be using Bulleit Rye whiskey, but today she has prepped Journeyman’s Featherbone bourbon for her trial run.This will not exactly be the drink she’ll have at Bacon & Bourbon, but it’s a fun alternative, she tells me.

“For this one, I fat-washed Journeyman’s Featherbone with some bananas and peanut butter,” Thompson says. She explains the fat-washing process: “I heated the peanut butter and two sliced bananas over low heat, then added a bottle of bourbon, then threw it in the freezer for a few hours. The fat turned to solids, and I scraped that off.”

Thompson combines this specialty bourbon with heavy cream, Spirits of St. Louis Vermont Night – a bitter base liqueur with a heavy maple-syrup profile – and a touch of simple syrup. She gives this mixture a vigorous shake, then strains into a coupe glass rimmed with bacon sugar. 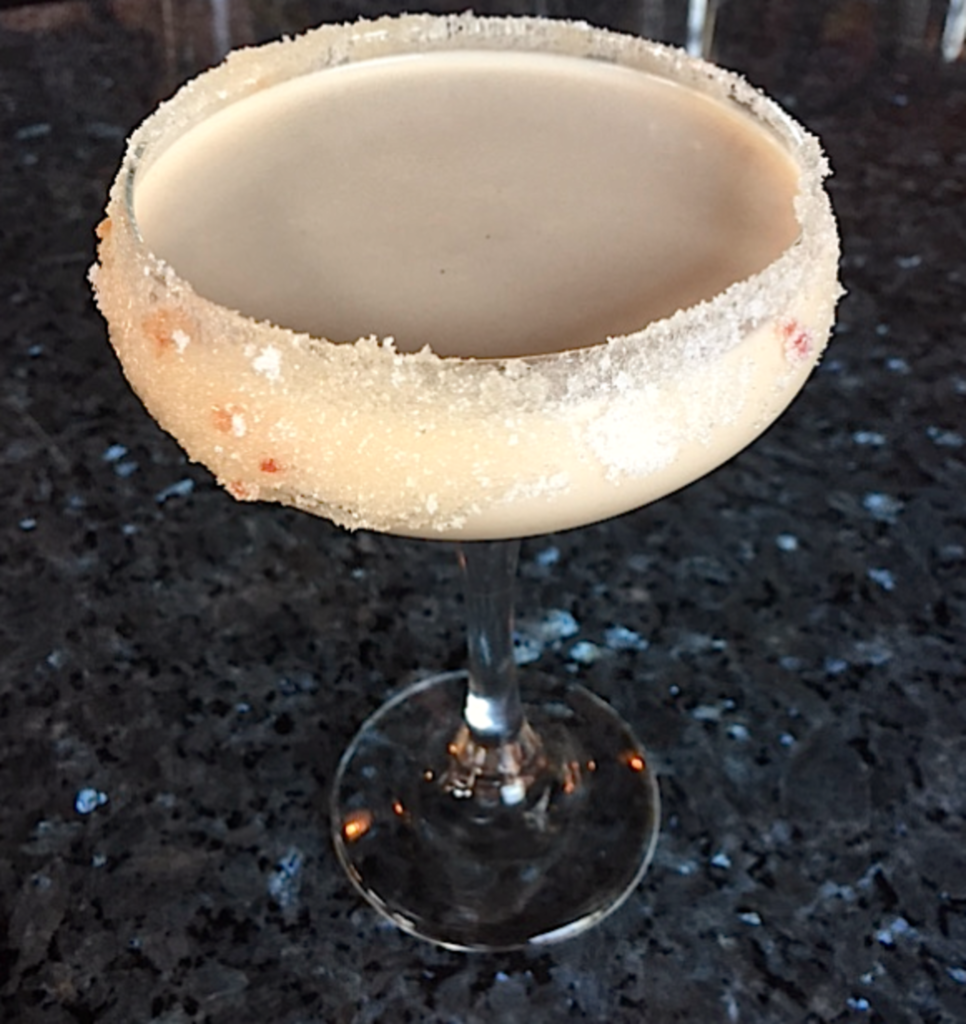 She pushes the drink toward me. It looks like horchata, but it tastes like – seriously – liquid bananas and peanut butter. I get just a hint of bourbon, enough to let me know there’s some alcohol hidden away in there. The bacon sugar invites me to keep sipping until I’ve effectively licked the glass clean, to hell with sophistication.

“I don’t even want to think about the calories in this drink,” I tell Thompson. She flashes a wicked smile.

“It’s good to be a little indulgent sometimes, isn’t it?”

BURIED IN THE BACKYARD