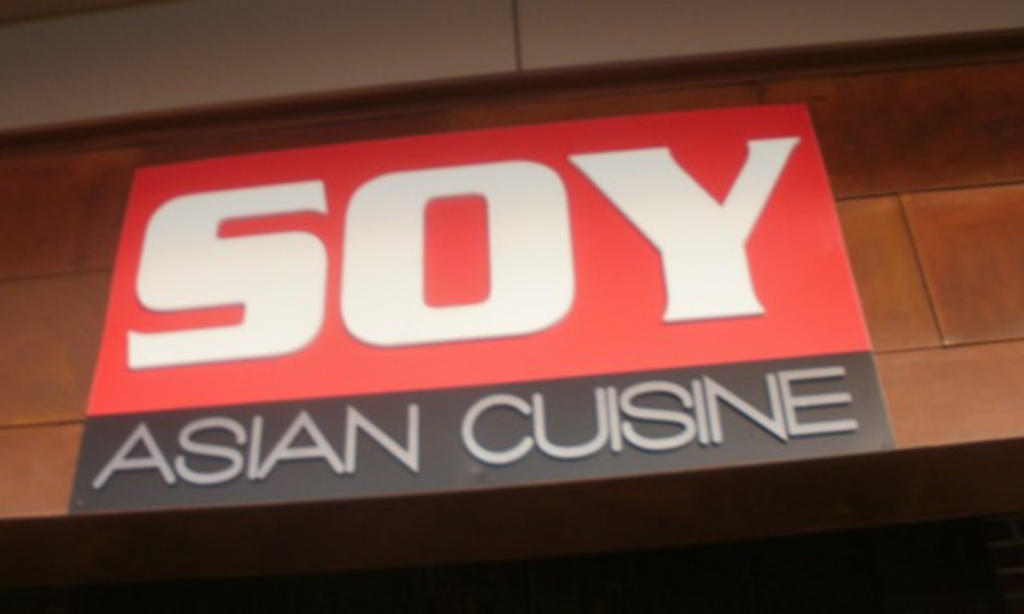 Fat City received an e-mail from a former Fo Thai employee in May stating that nearly all of the restaurant’s employees had walked out. (Fat City could never confirm the story.) At the time, the elaborately and expensively mounted venue was then all of six months old. Three weeks ago, Fo Thai closed. The location then just as quickly reopened with a new owner and a new name: Soy Asian Cuisine. 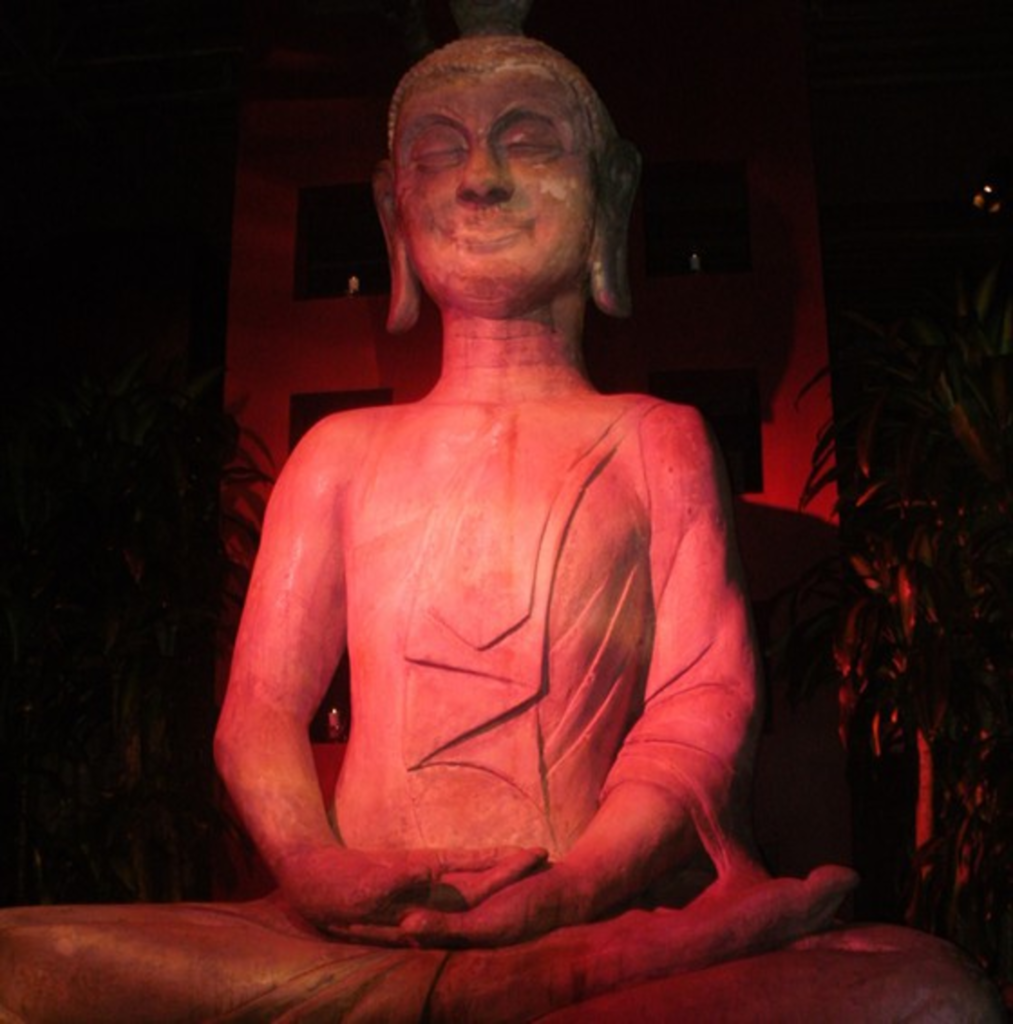 Fo Thai opened with a splash (and help from a high-profile local PR agency) in Leawood’s One Nineteen Shopping Center, although the restaurant had some distinctive problems from the beginning: inconsistent cuisine, clumsy service, high prices. Apparently, not all of the prayers to the giant Buddha statue in the dining room could stop Fo Thai’s inevitable decline.

The serene Buddha statue still dominates the theatrical dining room of the new Soy Asian Cuisine, although it’s no longer bathed in rotating shades of orchid, pink and blue. Out went the lights, in went a half-dozen bamboo plants. The dining room is no longer as dark as the tomb of Empress Jingu, and the current owner has reduced prices (the $59 charred chili-rubbed Kobe beef sirloin has been replaced with a $26 USDA prime angus sirloin) and added an impressive number of sushi and sashimi choices.