Drinks of Autumn: The Alcoholic Ones 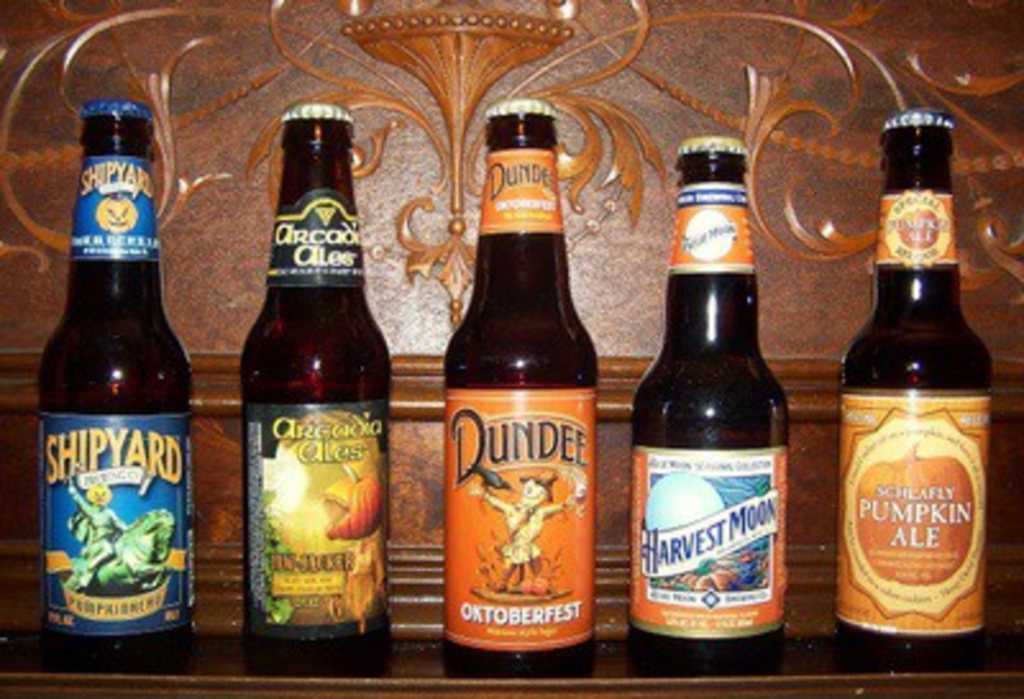 Yesterday I talked about an assortment of family-friendly drinks that go well with this glorious season. Today I turn to drinks that are not so family friendly but still an important part of celebrating the fall: booze.

Hard Cider It perturbs me that Bulmers — the best cider in the world — is not available in Kansas City. Bulmers is from Ireland and although we Americans might think of cider as a “sissy” cousin of beer, the Irish proudly display the Bulmers’ taps next to their manly beers like Beamish and Guinness. Bulmers has made headway into the States under the name of Mangers but has yet to make it this far inland. I haven’t tasted a cider I like as much as Bulmers but I have tasted a couple I really dislike, one of which is the widely available Hornsby’s Cider. It tastes artificial, like the alcohol is added in like charmat with sparkling wine. It’s the equivalent of an American Idol singing a Beatles’ song; it sucks on its own but is painfully sucky in comparison to the original. (That would be Bulmers.) I’ve about given up on alcoholic ciders in Kansas City but I will try the Sam Adams company’s Hardcore Cider when I can find it.

Southern Comfort When you’d like hard cider but only have the weak stuff on hand, adding Southern Comfort gives the cider a bite that tastes like concentrated cider and warms the belly. The wickedly spiced cordial goes great with a lot of things year-round, but fits best with cider at a bonfire while toasting marshmallows.

The other big alcoholic drink is pumpkin beer. I was going to write about O’Fallon’s pumpkin beer since it’s the one I’m most familiar with, but the two liquor stores I went to were out. At the second store, I started telling the clerk that it was hard to find pumpkin beer when he rolled his eyes at me and pointed to a shelf behind me. “Try looking there.”

Results after the jump.