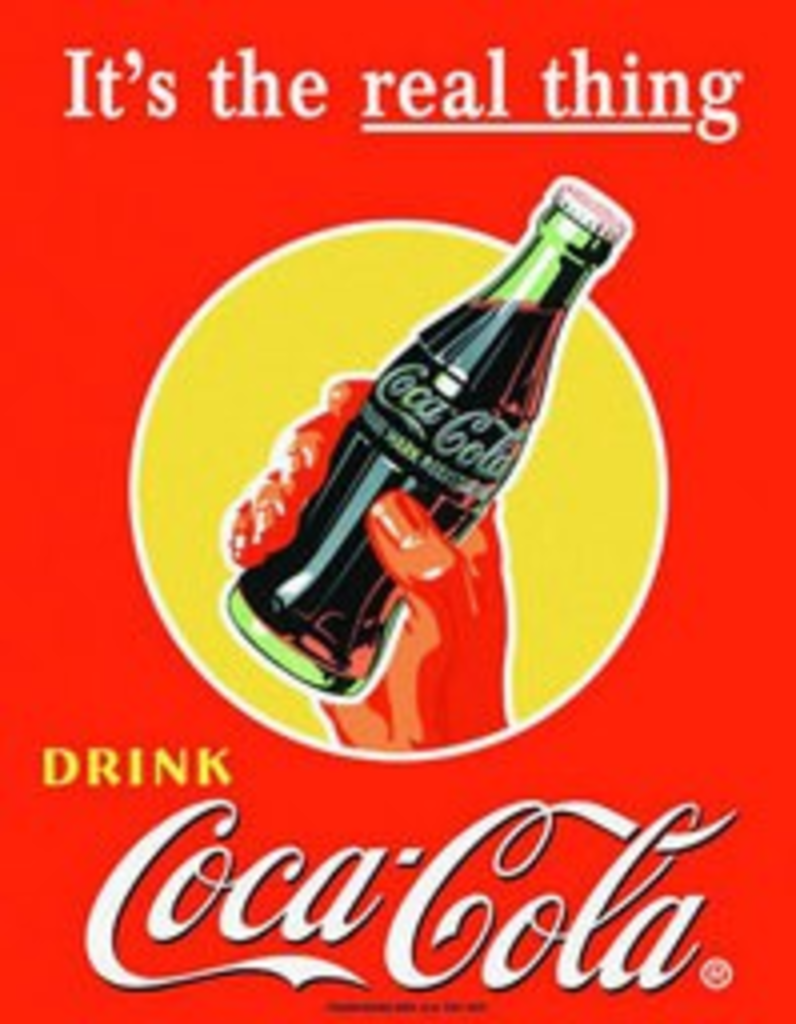 The word “taxes” makes people act irrationally. Take, for instance, this wide-ranging tax plan from New York State, which would tax everything from clothes to boats to license plates to caloric (non-diet) soft drinks.

It’s already got a catchy nickname — the obesity tax — and, not surprisingly, has already the ire of soft drink manufacturers. I received this dandy of a press release yesterday from the Center for Consumer Freedom. Titled “Taxing Soda May Shrink New York’s Bloated Deficit, but It Won’t Shrink New Yorker’s Bloated Behinds,” it tries to make the argument that drinking regular Coke and Pepsi isn’t making kids heavier, lack of exercise is.

Doing more research on the obesity tax, I was shocked to learn that there’s an entire argument about whether soda causes weight gain. From the above Financial Times link:

A review of 88 nutritional studies

“clear associations” between the consumption of non-diet soft drinks

But a rival review

Nutrition said there was “virtually no association” between drinking

sugary sodas and weight gain in children and adolescents.

As a former fat-kid who lost a significant amount of weight just by giving up Coke and other sodas, I can attest to the fact the 88 studies are right.

While I’m divided on the obesity tax itself, if the soft drink companies try to beat it by claiming nonsense like a Coke with 120 empty calories entirely from fructose corn syrup doesn’t cause weight gain, then New York will soon have its obesity tax.

In the neighboring state Massachusetts, Boston is considering a ban I feel much more strongly about.