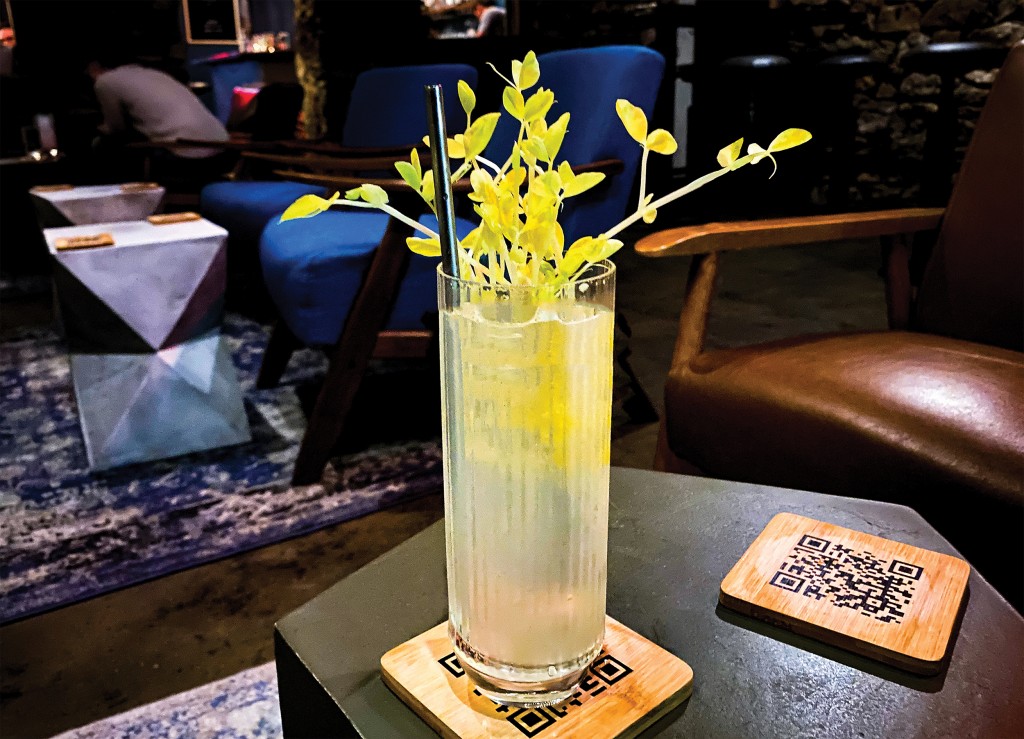 The Mint Condition from Drastic Measures. // Photo by April Fleming

No matter where you live in the metro, you should make the effort to visit Jay Sanders’ Shawnee cocktail bar, Drastic Measures. Perhaps you’re thinking ‘But I live [anywhere else in the metro]. Why would I go to Shawnee?’ Maybe this is a fair question. (I’m kidding, Shawnee. I live in South KC, which, like Shawnee, is a place that you either live in and visit … or never do. And South KC does not have a Drastic Measures, or a talent like Sanders.)

Prior to writing this, I visited Drastic Measures during a major, unanticipated thunderstorm. Literal inches of rain poured down as lightning knocked out the power on the other side of the block. The most attention-grabbing thing of the moment, though, was a drink called the Mint Condition. And I’m not saying this to try to land a corny hook. It’s just that good.

Sanders starts the drink with a subtly spicy vodka infused with New Mexico green chile. It’s all summer from there with the addition of a dill syrup, lemon juice, and a bold garnish of yellow pea sprouts that shoot out of the glass like a shock of forsythia—it even kind of looks like a table centerpiece is being delivered as the cocktail is being brought to your table. All this alone would probably be pretty good, but Sanders did us one better by adding a freshly made, local cucumber-mint CBD seltzer to top it all off. Mint Condition, get it?

I don’t know if CBD does anything. I’ve consumed it somewhat regularly for a few years and could not tell you if it does anything at all. Maybe this drink will mellow you out a bit, but more than anything this is just a really refreshing, balanced cocktail that hits you with a ton of summer flavors. We’ve all heard of these ingredients being combined in the past, but I’ve never had one that I wanted to eat and swill at the same time, all while I ordered another. Shawnee’s looking kinda fine right now.