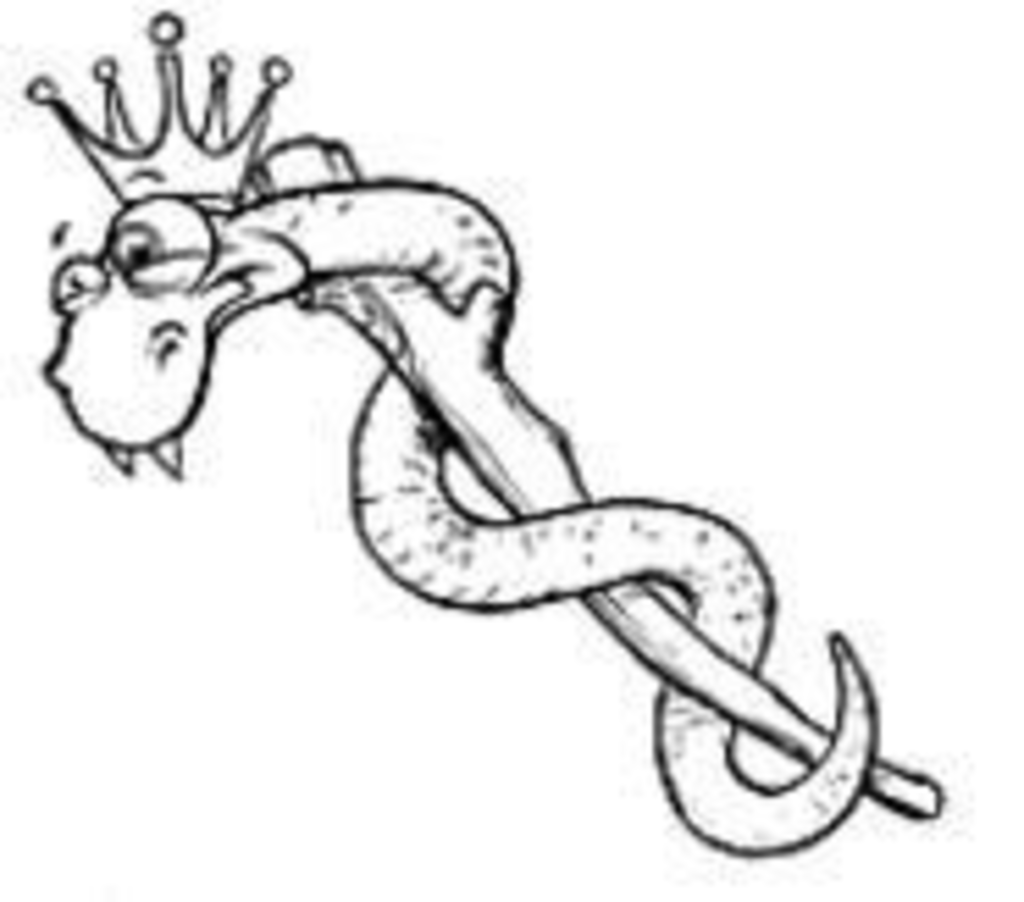 Gay and lesbian employees of Hallmark are beginning to wonder whether the company’s commitment to employee diversity is anything more than a sappy sentiment. Hallmark Employees Reaching Equality, a gay and lesbian employee resource group, asked management last year to consider adding domestic-partner benefits to the employee package. In March, they got their long-awaited answer: No way.

The group had hoped that Hallmark would follow the example of hundreds of major corporations — including Disney, Nike, Gap, America Online, Microsoft and several major airlines — and extend health insurance and other benefits to employees’ domestic partners. On the east and west coasts, the benefits are a common practice. And in Canada, the law requires Hallmark to offer domestic-partner benefits.

Nonetheless, Hallmark has remained true to its conservative roots in Kansas City.

According to Ralph Christensen, senior vice president of human resources at Hallmark, the company reached the decision after nearly a year of careful consideration. The price tag of restructuring the benefits package was too high, he says.

But the costly packages under consideration would have provided coverage to employees’ aging parents, grandchildren, or other relatives — in addition to domestic partners. Some employees believe that lumping domestic partner benefits in with a larger package was just Hallmark’s way of ensuring the benefit would be too expensive to implement. Others saw it as an attempt to soft-pedal the gay-rights aspect of the proposal.

“That’s like saying my domestic partner is like my uncle,” says one gay employee, who asked not to be identified. “It was their way of not making it a gay statement and a gay issue.”

Christensen insists Hallmark’s decision was based purely on business. “The thing that drove this decision was the business needs that Hallmark has, as opposed to what’s going on in a social agenda outside of Hallmark,” he says. Besides, says Christensen, domestic partner benefits are not offered to heterosexual couples, so not offering them to gay and lesbian employees isn’t discriminatory.

“We have plenty of unmarried heterosexual couples, and we’ve dealt with them exactly the same as we have with our gay and lesbian employees,” says Christensen.

However, the two groups are not exactly the same. Heterosexual domestic partners have the option to legally marry — enabling them to add spouses to their health insurance — whereas gays and lesbians cannot. By not offering the benefit, say some employees, Hallmark diminishes the importance of their committed relationships.

“This decision sent a message that we are not supported, not respected and still not considered on the same level as the straight couples,” says another gay employee. He sees a contradiction between Hallmark’s espoused commitment to diversity and the company’s recent denial of domestic partner benefits.

On the surface, Hallmark’s commitment to employee diversity seems impressive. There is the annual “Diversity Days” celebration at corporate headquarters. And over the past three years, five diversity-oriented employee resource groups have formed. Even top management has become adept at diversity-speak.

“I am convinced that Hallmark must be built on a foundation of inclusion, collaboration and appreciation of differences,” writes Don Hall Jr., vice chairman and executive vice president of Hallmark North America in “An Eye on Diversity,” a recent Hallmark management report. “I am very pleased by the way so many Hallmarkers are embracing and celebrating diversity.”

But after the company’s domestic partner benefits decision, not all Hallmarkers feel particularly embraced. At a Hallmark Employees Reaching Equality meeting, one woman said she had been with Hallmark 28 years and with her partner for 24 years. “How much longer does she have to wait?” the employee asked.

Two weeks before the announcement at the HERE meeting, Hallmark’s communications and human resources departments prepared and distributed a special packet to select members of management and of the company’s “corporate diversity council.” The packet advises management on how to address questions from employees concerning the decision.

“You must be prepared to acknowledge the decision is a simple ‘no,'” says the communication strategy. “Don’t over-promise or create false hope of future changes.” The most positive outcome, advises the document, is to “minimize disruption (avoid protest action, media contacts, etc.) and reinforce the company’s commitment (senior leadership’s commitment) to open, ongoing dialogue with the group on this and other issues.”

Even if Hallmark’s gay and lesbian employees feel that their committed relationships are considered less important at Hallmark than those of their married coworkers, at least management feels better for having considered the issue at all.

“The dialogue itself has been a positive force in educating Hallmark and its leaders about gay and lesbian issues,” states the communications packet. But not all gay and lesbian Hallmarkers were content with the few crumbs of corporate dialogue tossed to them before they were sent scurrying back to their cubicles.

“They have made a social statement,” says one gay employee. “This decision sends a message that maybe it’s okay to discriminate against gay and lesbian employees because the company doesn’t even offer domestic partner benefits to them.”

Hallmark has often compared itself with Disney Corporation, he says, but with this decision, Hallmark suddenly began comparing itself with local companies that don’t offer domestic partner benefits. He suspects that Hallmark was searching for reasons not to offer the benefits at all. However, Christensen stands by Hallmark’s decision.

“Our intent is not to mimic what other companies are doing differently,” he says. “In this area, a relatively small number [of companies] offer the benefit.” In Kansas City, several companies with a local presence — American Century; Black & Veatch; Ford Motors; General Motors; The Kansas City Star; Shook, Hardy & Bacon; Barnes and Noble; and Southwest Airlines — offer domestic partner benefits.

But Hallmark is a different kind of business with different dynamics, says Christensen, who has no plans to reconsider adding domestic partner benefits to Hallmark’s employee package. “We’ve made a decision, and now we’re moving on to other issues.” Still, some employees believe the decision reflects poorly on Hallmark and Kansas City.

“The Midwest is hard to recruit people to, especially people from the coasts,” says one gay Hallmarker. “They think this is a conservative, backward atmosphere. This decision perpetuates that.”

Some gay and lesbian Hallmarkers are finding that many of their straight coworkers assumed Hallmark already offered the domestic partner benefit as a component of its “corporate diversity vision.”

Although the purpose of Hallmark’s employee resource groups is not to lobby for benefits, the company still gets a lot of mileage from HERE’s picture of diversity. But that picture is fading for some of the company’s gay and lesbian employees.

“The company says it wants to be a diverse corporation and support gay and lesbian employees by having the employee resource group,” says one gay Hallmarker. “Yet on this key issue, we’re denied the benefit.”