Don’t have the nerve to ask your boyfriend if he has herpes, go to STDCarriers.com 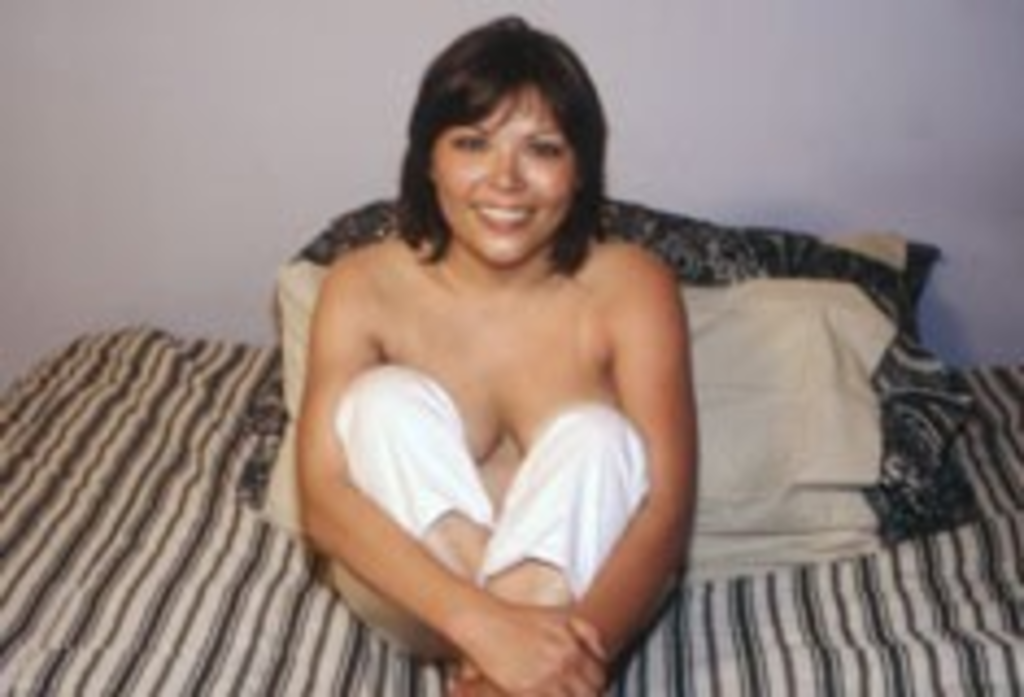 Trust isn’t what it used to be. So if you just don’t believe that your boyfriend is clean, there’s STDCarriers.com, which promises to out those infected with STDs. On the Internet. For everyone to see. The database includes info such as whether the infected person has failed to tell a partner about a STD, how the person who reported it found out (first hand!) and an explanation (like several women have been infected by the guy even though he claims he tested negative).

For more of the skankiness, check out “Kansas City” on The Dirty.