Dish & Drink KC: A big anniversary for one of KC’s best restaurants, plus a milk-based cocktail you’ll actually want to try 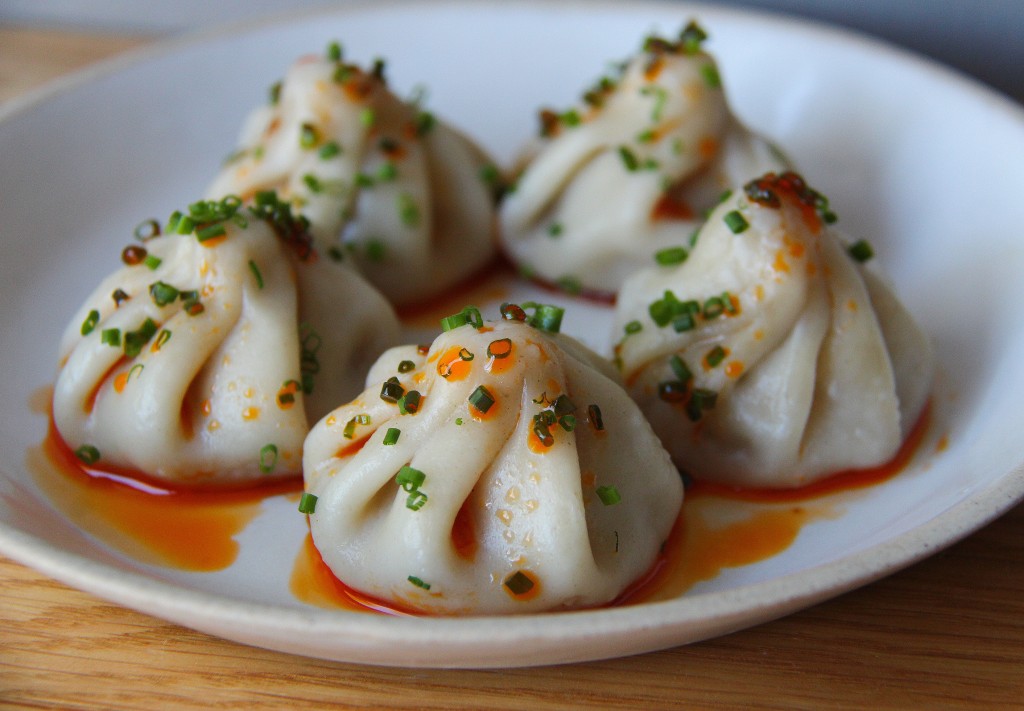 The Georgian soup dumplings at the Antler Room. Photo by April Fleming

The restaurant is bringing back its most popular dishes—but only for two more weeks.

The time-warping circumstances of the past year and a half aside, it still doesn’t feel like it has been five full years since the Antler Room opened in Hospital Hill (2506 Holmes Road).

The low-key, chef-driven restaurant helmed by Leslie and Nick Goellner in the time since has earned the proper accolades: James Beard Award nominations, major nods from Eater and Bon Appetit, Food and Wine, Wine Enthusiast, and so on. Those accolades are well deserved, but the Goellners and their staff at the Antler Room (which has remained remarkably consistent throughout its tenure) would really much rather you think of the place as your favorite neighborhood spot rather than a place for blowout special occasions and breathless Instagram posts. 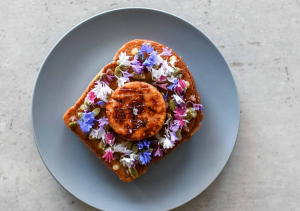 It’s in that spirit of love for their regulars that the Antler Room has decided to celebrate its fourth year in KC not by throwing a party, but by bringing back its customers’ favorite dishes from the past four years.

Until the end of October, its menu will feature dishes that haven’t been available on Nick Goellner’s ever-changing menu for months or even years. This includes the foie gras shokupan, koji-cured duck breast with scallion crepes and Missouri plum sauce, and, praise be, those wildly good Georgian soup dumplings. Leslie Goellner has also ordered a few magnums of notable 2016 wines to pour by the glass.

This is an ideal chance both for regulars as well as people who may never have gotten a chance to try those great recipes. They are not likely to return soon, so make your reservation while there are still spots open. And happy anny.

Go get it: Bronson’s Milk Punch

Among industry folks, Bronson Kistler has long been known as one of Kansas City’s most well-respected bartenders. During the past few years, he’s been a fixture at Westport Cafe, delivering the type of cocktails that other bartenders deliberately seek out when they can. But, like a lot of other people in hospitality recently, he’s been making new moves outside of the industry.

One of the creations he has long been known for at Westport Cafe is his clarified milk punch, a versatile beverage most often used as a cocktail component. Making clarified milk punch is interesting but laborious, involving curdling cow’s milk with an acidic component (usually lime juice) and then straining and storing properly.

This hundreds-of-years-old, sounds-gross-but-really-isn’t technique renders the non-curdled liquid completely clear and entirely shelf-stable. Apparently, the clarified punch can stay good for years, and Kistler says it even ages well. It’s basically a subtly sweet drink that enhances whatever it is made with. Before now, I had never seen clarified milk punch available anywhere except as a cocktail component at mostly higher-end bars. 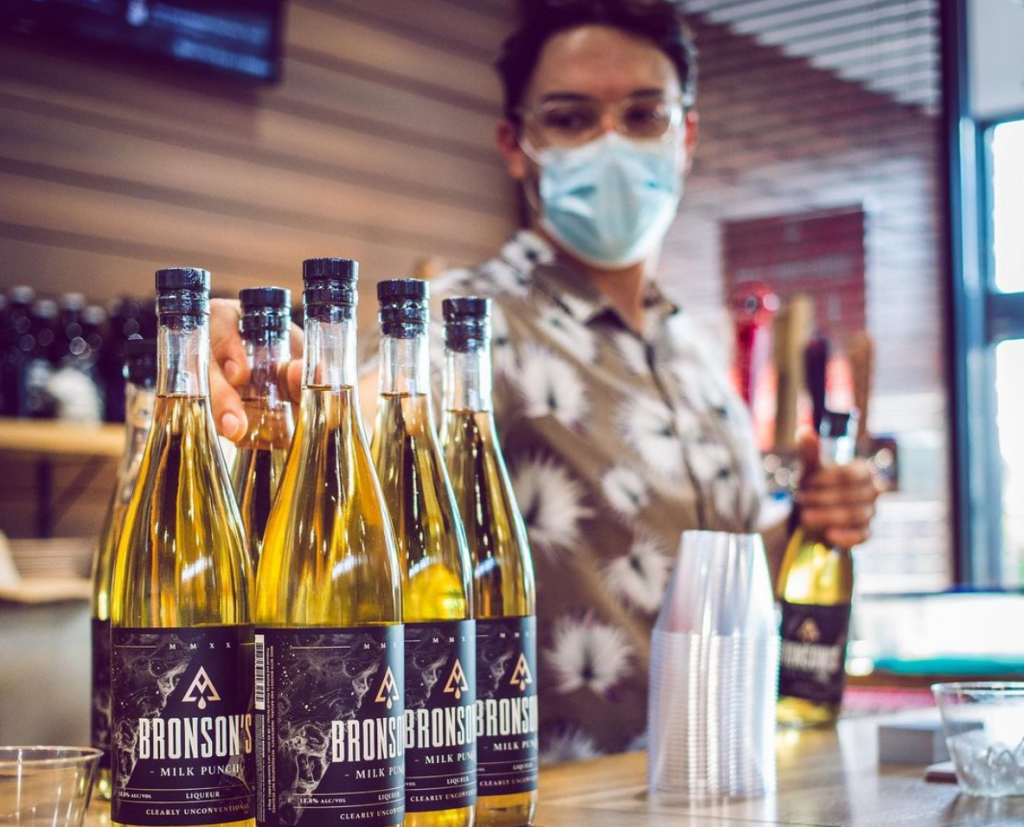 Kistler has now made it possible to enjoy this very weird and great drink at home, and with no home curdling necessary. For the past several months, he has been heading up a new business venture, creating, bottling, and distributing Bronson’s Milk Punch.  The drink is made using Kistler’s own recipe that utilizes apples, lemons, aromatics, aged whiskey, and yep, milk. None of this should work, but because of alchemy it somehow does.

Bronson’s Milk Punch is currently available at dozens of liquor stores throughout the metro. It’s solid on its own, but if you’re more creative than I (a low bar), you can use it as a cocktail ingredient. Learn more and find out where to purchase here.

Best of Kansas City 2021: The rise of canned cocktails