Dish & Drink KC: A new spot for coffee and donuts in the Crossroads, and a new pupusa shop opens downtown 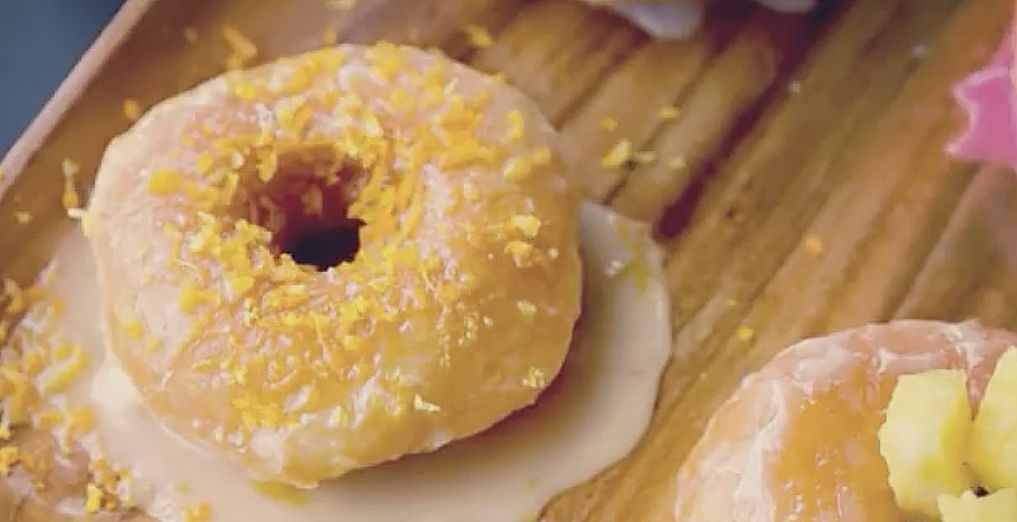 Check it out: HITIDES Coffee in the Crossroads

Among the finest things in life (and probably in this order): ice cream, coffee, doughnuts, and bagels. And in what can only be described as a win for all of us, all of these things can now be found in breezy, tiki-inspired environment in the East Crossroads. With the opening of HITIDES Coffee, which became official late last week, the retail space inside of Collective Ex (519 East 18th Street) officially has welcomed its second coffee shop (Thou Mayest vacated the space last summer).*

HITIDES is owned by Johnny and Michele Dawbarn, who also own SewKC within Collective Ex. In a newly expanded space that features public seating (a feature that before had been lacking), the shop serves custom-roasted coffee developed by Marcell Coffee projects, as well as blended tea drinks and freshly delivered Donutology donuts and bagels from Meshuggah Bagels. Notably, HITIDES serves dairy-free ice cream under the name Snoasis, another concept developed by the Dawbarns.

The menu at HITIDES will change often, but visitors can expect island-y vibes and proprietary flavors. For example, the Donutology offerings here can’t be found at any other shop, and include flavors like citrus splash, berry hibiscus, and pineapple glaze. To drink, sample items like a Luxardo Cherry Latte,  “Beach House Blend” coffee, or a “Prickly Palm,” made with organic fresh lemonade, cane sugar and prickly pear tea. 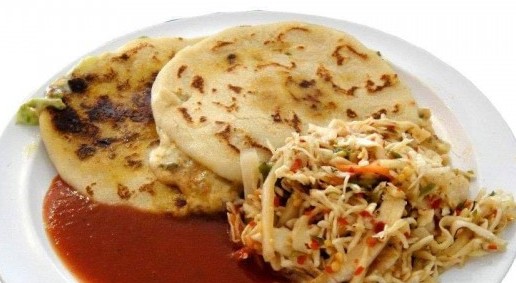 If you’re a fan of El Salvadoran dishes like pupusas, fried yucca, plantains, and tortas (or if you don’t yet know you are a fan), you can now visit a new downtown storefront for homestyle El Salvadoran specialties. El Pulgaricito Express (1124 Oak Street) is now open from 9 am to 5 p.m. Monday through Friday for takeout. On the menu: crispy yuca frita (yucca fries), marinated (and generous) chicken tortas (sandwiches), tajadas (fried freen plantains), and what may be the city’s biggest variety of pupusas. Here you can pick up pupusas stuffed with pork, steak, chicken, beans, cheese, spinach, and even loroca, a type of edible flower. Best of all—these pupusas are about $3. 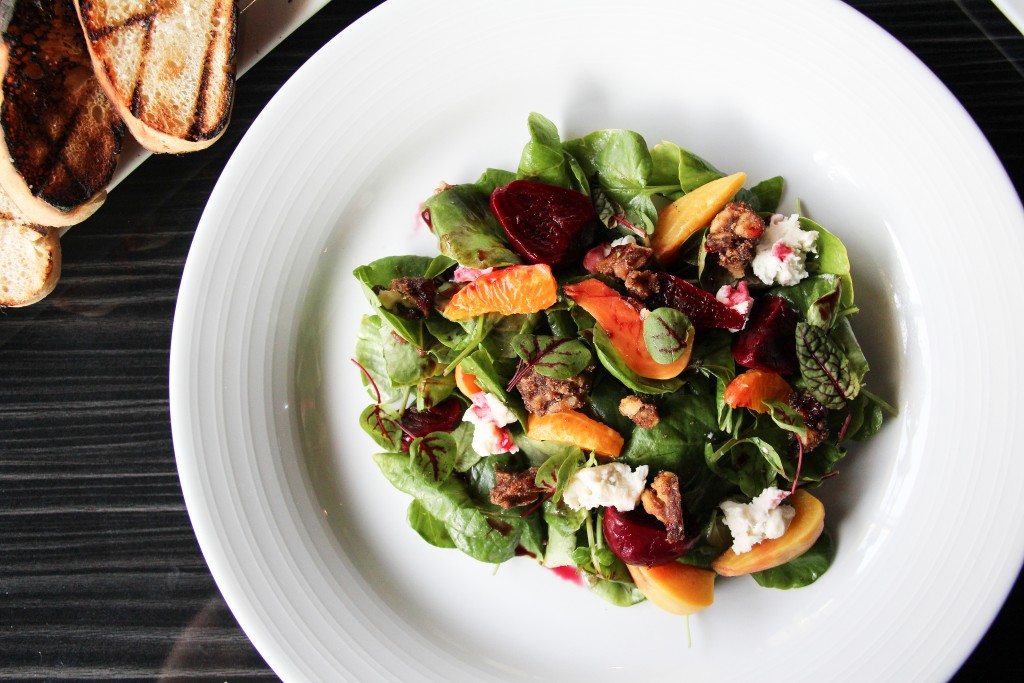 Brookside eatery Plate (701 East 63rd Street) has had its share of ups and downs. The popular original location was destroyed by a fire in 2017, and it took nearly two years for its owners, Christian and Andrea Joseph, to rebuild. Shortly following its opening, reactions were mixed, and a wave of back-and-forth on social media—ack when such a thing felt like a bigger deal—caused a rift between the restaurant, its fans, and local publications.

Now, following a year of pandemic-related instability, the restaurateurs are betting on a happier 2021. Plate’s second location, as announced by Christian Joseph and the restaurant’s investors, will open this fall at Park Place in Leawood (11655 Ash Street). The new restaurant is moving in to the freestanding space formerly occupied by California Pizza Kitchen, which itself closed in 2017. Keep an eye on Plate’s Facebook page for updates on the opening.

If you missed it, Liz Cook and Natalie Gallagher wrote an excellent and well-researched piece about a destructive and possibly abusive work environment at a well-known Westport restaurant. If you haven’t read it, please do, particularly if you are in a leadership position in the industry. I have to admit that when I first heard that Liz was working on this story that I was skeptical about whether it would ultimately go anywhere. I was wrong to think so.

We have generally accepted that restaurant and bar work environments are somehow exceptions to the general (though unevenly applied) belief that work environments should be “professional.” I worked in restaurants in my teens and early twenties, and part of what attracted me to it besides the money was that they were fun. There was partying after hours, and I got to work with friends. I did not experience anything like what is described in the story, but I can certainly imagine it happening in a time when chefs and restaurateurs are (were?) increasingly held up as minor celebrities.

I have read dozens of posts and comments on social media, describing how these kinds of behaviors are actually commonplace in KC’s restaurant scene, and/or ‘what’s the big deal?‘ That these types of behaviors – things like consistent verbal abuse, sexist hiring practices, and pressure to ingest drugs on the clock—are considered commonplace throughout a variety of restaurants and bars and could be considered not a big deal means we are due for a recalibration or a deprogramming, at the very least. I strongly believe in saving restaurants as valued cultural spaces through the past year—but we all need to take a hard look at what it is we are trying to save here.

*EDIT: This post has been edited to correct an erroneous note that Thou Mayest transitioned to a roasting-only shop. Thou Mayest locations remain open at the Nelson-Atkins (4525 Oak Street), in the River Market (412 Delaware Street), and at Cafe Equinox at Family Tree Nursery in Shawnee (7036 Nieman Road). I regret the error.