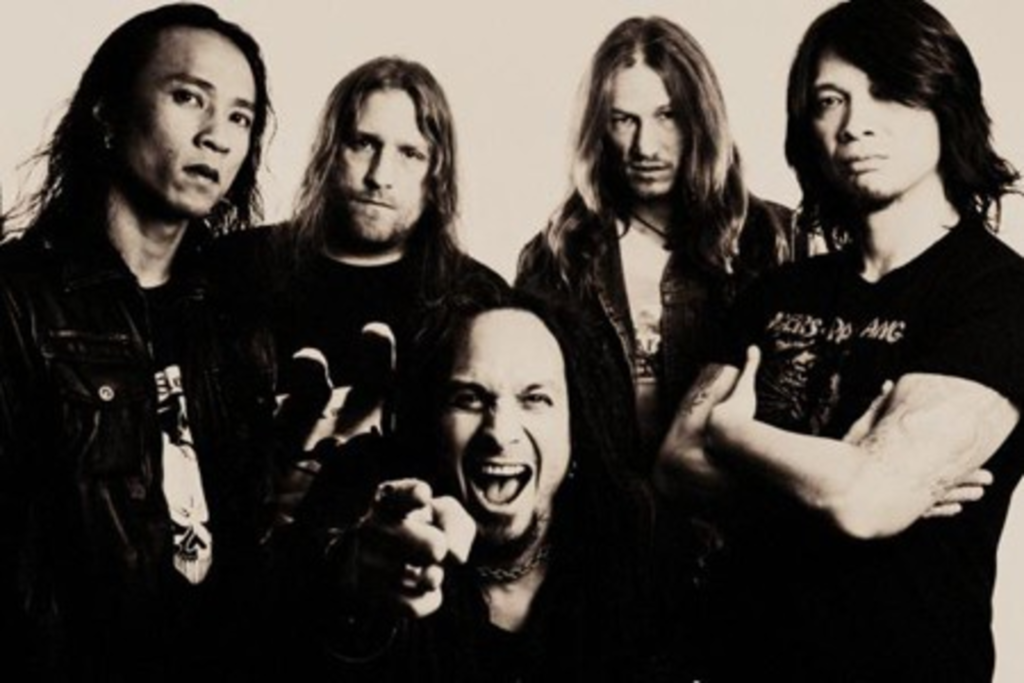 Rewind to 1991. As Metallica, Slayer, Megadeth and Anthrax were enjoying household-name status, thrash metal appeared to be entering a period of infinite creative fertility. Toward the top of the genre’s second tier stood Death Angel, which positioned itself for a breakthrough with the highly developed, progressive-leaning release Act III before a road accident abruptly ended the band’s career. Death Angel’s three albums to that point still loom as classics today, largely because the original lineup — five Bay Area cousins of Filipino descent — played furiously speedy metal with a heightened sense of groove and rhythmic sophistication that few, if any, acts have matched since.