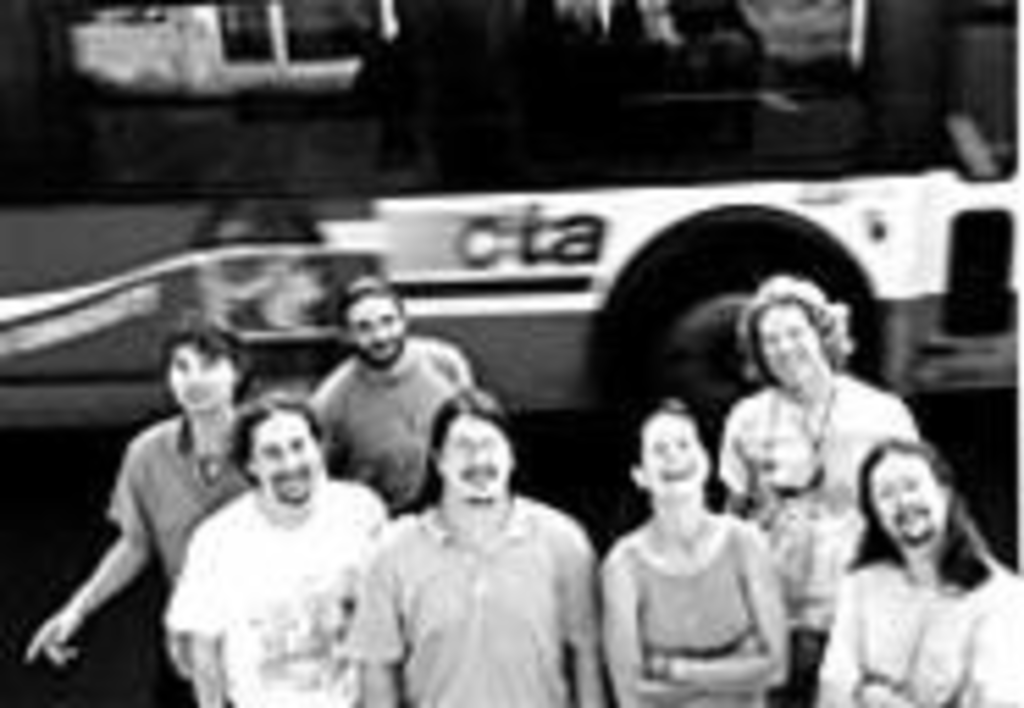 No, this isn’t a flashback. This is Dark Star Orchestra, one of today’s most talented Grateful Dead cover bands. When the Rex Foundation — the philanthropic arm of the Dead’s vast musical empire — wanted a tribute band for a benefit at San Francisco’s Warfield Theater last April, it called the DSO. Although that by itself was a pretty strong endorsement, Bob Weir joining the band onstage for part of its set certainly sealed the deal. Unlike most tribute bands, the DSO makes no attempt to appear as the Dead, though rhythm guitarist Rob Eaton maintains more than just a passing resemblance to his Dead counterpart Weir. Instead, the band methodically recreates historical setlists down to the final detail. The date is never revealed until the end of the night, but most Deadheads make a sport out of piecing together the clues. Sure tip-offs? Count the drummers, check out John Kadlecik’s Garcia guitar rig, or look for Lisa Mackey as their tuned-in version of Donna Jean Godchaux. And with over 1,600 Dead sets left to choose from, the DSO should keep Deadheads old and young guessing for years to come.