FAIL: Ward Connerly came all the way from California to stop all the affirmative action in Missouri, and now he’s going back home a spent, miserable failure of a man. HAHA! I’m now enjoying the satisfying sensation the Germans call zeitshadengeisteshichtefreudenwagen, which is roughly defined as “taking pleasure in the failure of Ward Connerly.”

He had awfully big ambitions: Specifically, to get his ban on the November ballots in six states for what he called “Super Tuesday for Equal Rights.” It would have been a giant holiday celebrating the ascendancy of white people, like St. Patrick’s Day. Connerly’s organization is vowing to return to Missouri in futuristic-sounding 2010, when, I predict, bad writers on the future internet will still bemoan their lack of jet-packs. Shut up, internet! LADIES, AM I RIGHT? Sorry to change the subject to Things That Annoy Chris, but while we’re here, I’d like to send out a long-distance fuck you to stickers on fruit. I mean, Jesus! 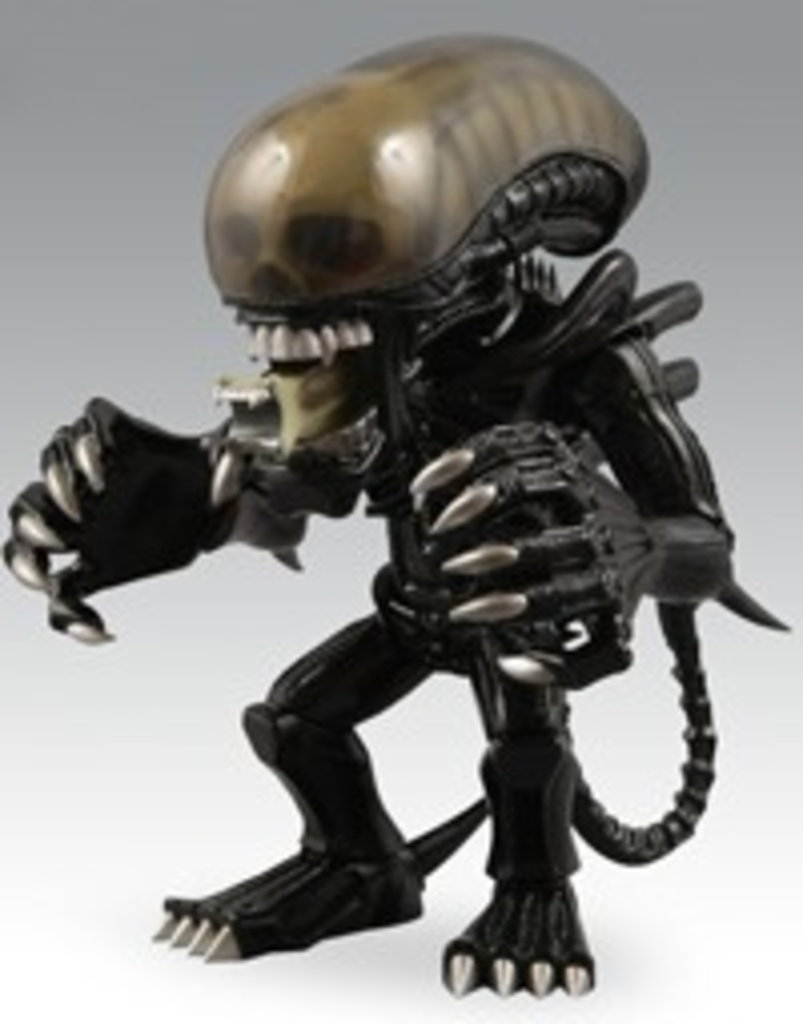 Bonn-based Deutsche Telekom AG is considering buying Overland Park-based Sprint Nextel Corp. Deutsche Telekom already owns T-Mobile. Seriously, do we really want to have just one big global telecommunications company? Fine, whatever you think — “Go along to get along,” is my new motto. Normally, I’d present an argument against allowing monolithic corporations to monopolize entire industries, and then I’d escalate that argument using a technique called “rhetoric” until it reached an unlikely apocalyptic conclusion, but the truth is that I didn’t get a whole lot of sleep last night. So I guess you people will get exactly the monolithic Weyland-Yutani Corporations you deserve, with all the chest-bursting biomechanical xenomorphs that implies. Hey — I totally did it! To celebrate, here is a cute video of kittens playing with a box:

Just a little walking-around pot: Missouri Rep. William Lacy Clay has signed on as a co-sponsor to Massachusetts Rep. Barney Clark’s bill decriminalizing small amounts of marijuana. As a conservative Republican investment banker, I am strongly against the passage of this bill, obvs., but it’s not impossible. Just as there’s a vanishingly tiny probability that the atoms that make up your body and the atoms that make up the floor of your office could align themselves in such a way that you fall straight through to Human Resources, it’s not completely impossible that Tommy Chong could be elected President of the United States and sign the Clay-Clark pro-Marijuana legislation into law. And hey, a lady becoming president? Same thing.

Standard Deviants: The always-wrong Zogby poll says Sen. Barack Obama has pulled ahead in Indiana, and is expanding his lead in North Carolina. It’s crazy that someone out there is still willing to pay Zogby for polling, but there you go. Based on past experience with Zogby polls, I’m guessing that one of those creepy military pack robots will win Indiana and that North Carolina will be an exact electoral tie between Sen. Hillary Clinton and Obama which will have to be settled via a traditional hand of Yu-Gi-Oh fantasy card game for nerds: