Daily Briefs: Television is the opiate of the masses; Photoshop is the cudgel of the snotty

King Hillary of West Virginia: At his current pace of superdelegate endorsements, Barack Obama is on track to officially, numerically win the Democratic nomination by June 3. His team apparently mapped out the candidate’s delegate strategy early in 2007, and I assume the plan extends all the way into the last year of his second term as president in 2015, including possible retorts to the accusations that he’s become a “lame duck.” For instance: “Am not.”

Nonetheless, Fail Candidate Hillary Clinton is doggedly barreling ahead like the tough little fireplug she is. My feelings are best expressed in the lyrical idiom of Photoshop Elements 3.0: 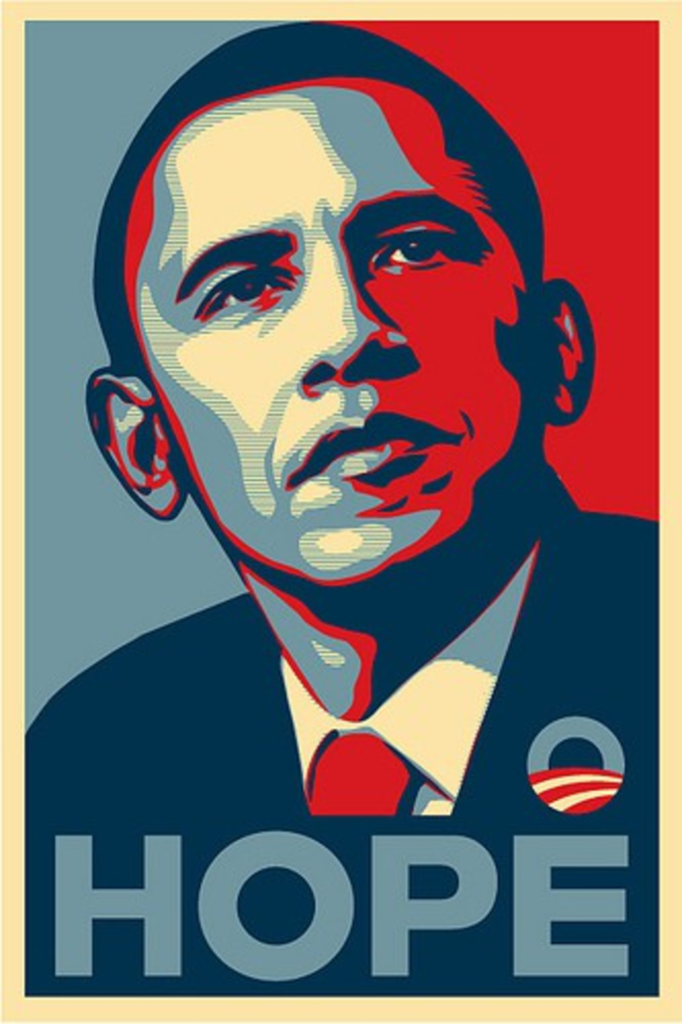 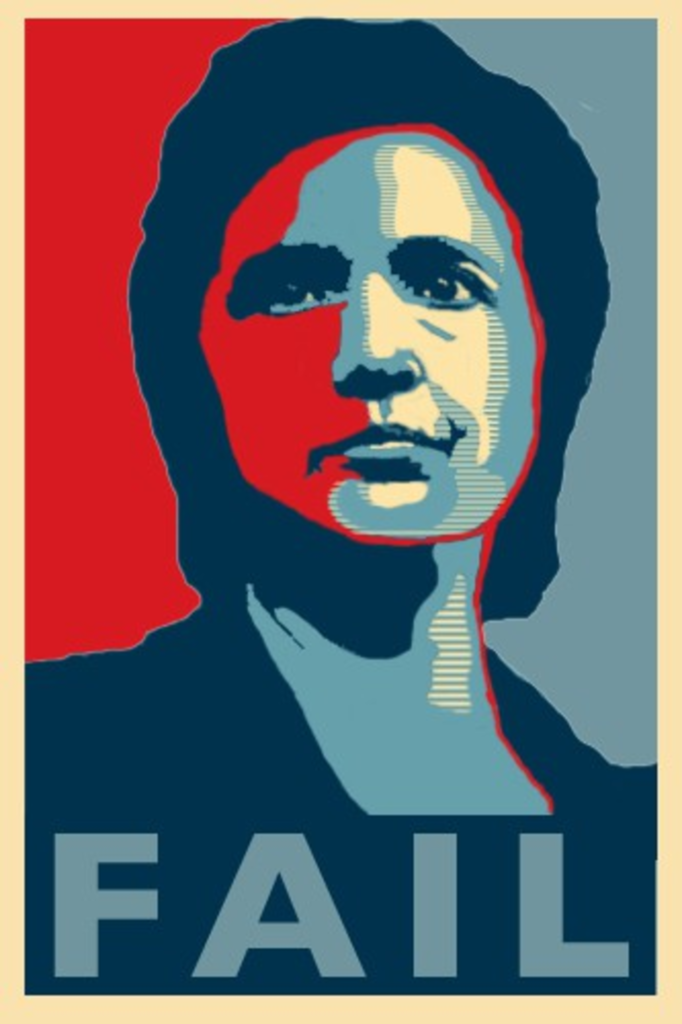 By far, the most amount of time and work I’ve ever put into saying something mean. Daily Briefs: The only Web feature that cares about you.

Colorless green ideas sleep furiously:Yael Abouhalkah thinks you should WAKE UP, PEOPLE! And DESTROY YOUR TELEVISION! It’s an ARTIFICIAL CONSTRUCT, and all it does is teach you to PASSIVELY CONSUME! Seriously, this reads like the unpracticed cynicism of an undergrad political science major. With a headful of Noam Chomsky. And a hackey-sack. I guess mass-media has let Yael down just one too many times.

Wayne Godsey, president and general manager of KMBC, is so mad about Kansas City’s crumbling, Civil War-era sewer system that he reaches the expressive limits of monosyllabic television news writing and becomes unexpectedly Bible-y: “Kansas City residents and businesses are about to pay for the sins of their fathers,” he says. He’s plainly blaming your dad — and calling him “sinful” — for not solving the problem so that he, Wayne Godsey, wouldn’t have to. While we’re all paying higher sewage fees so we can avoid the sales taxes Godsey opposes, I think we should remember our dads, and also the brave men who had to march up a certain hill back in Bible-Shakespeare-Renaissance Festival days. When John McCain was a lad, har har.