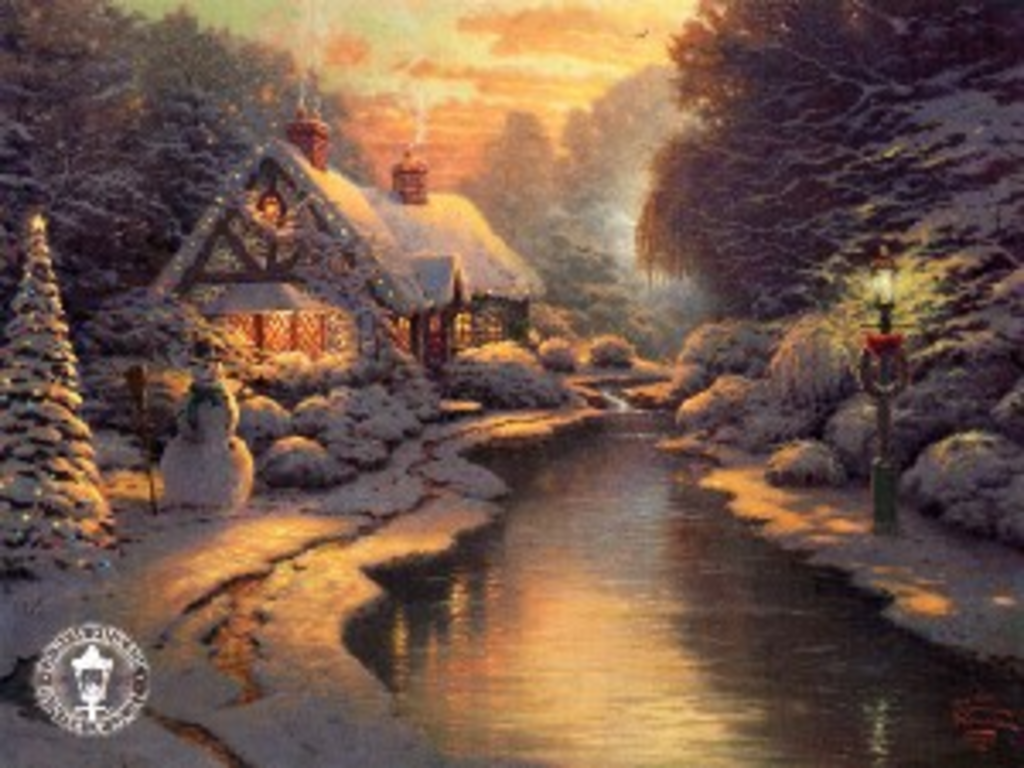 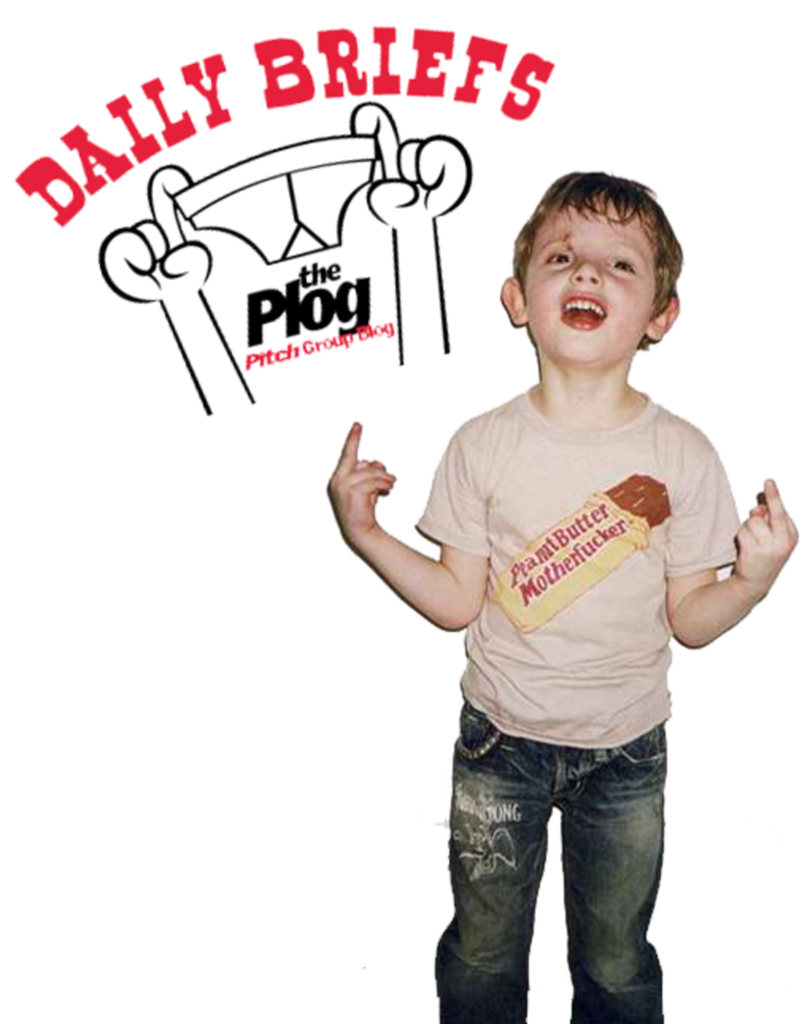 We’re back. I know, right? I never thought I’d be spending my mornings writing up news roundups again, but then you’d also never think that after all the negative publicity surrounding their venture in the hiring and retention of pedophiles, the Catholic Church would move on to the recruitment of actual Nazis. But here we are. After pedophiles and Nazis, you’ve got cannibals, and that’s just about the whole list of fundamentally unacceptable new hires. Now German Chancellor Angela Merkel is bossing the pope around w/r/t the unacceptability of Nazism, like Germany invented it or something.

See? Already getting started. After the jump, a new feature, an explanation for our absence, and no news briefs. I’m trying to ease my way back in, you guys. As a peace offering to the people who WRONGLY think Keepin’ It Real Popsicle Kid is the new Peanut Butter Motherfucker kid, you can click here or here: 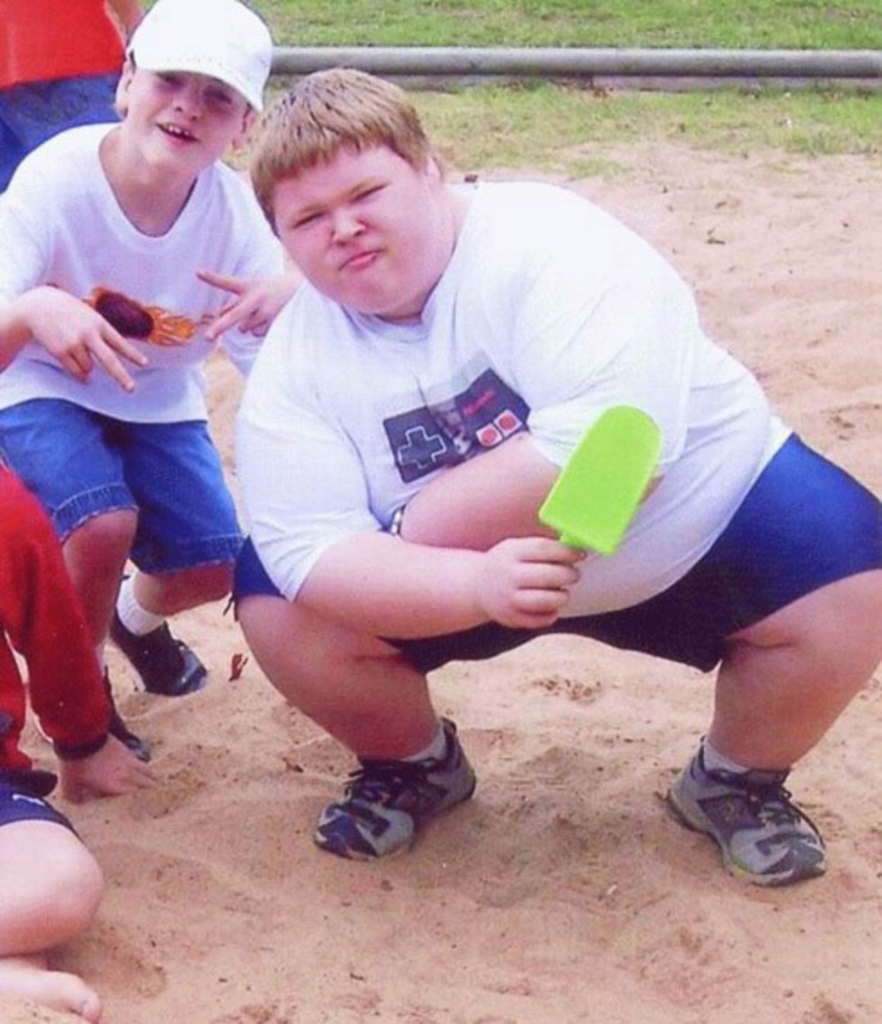