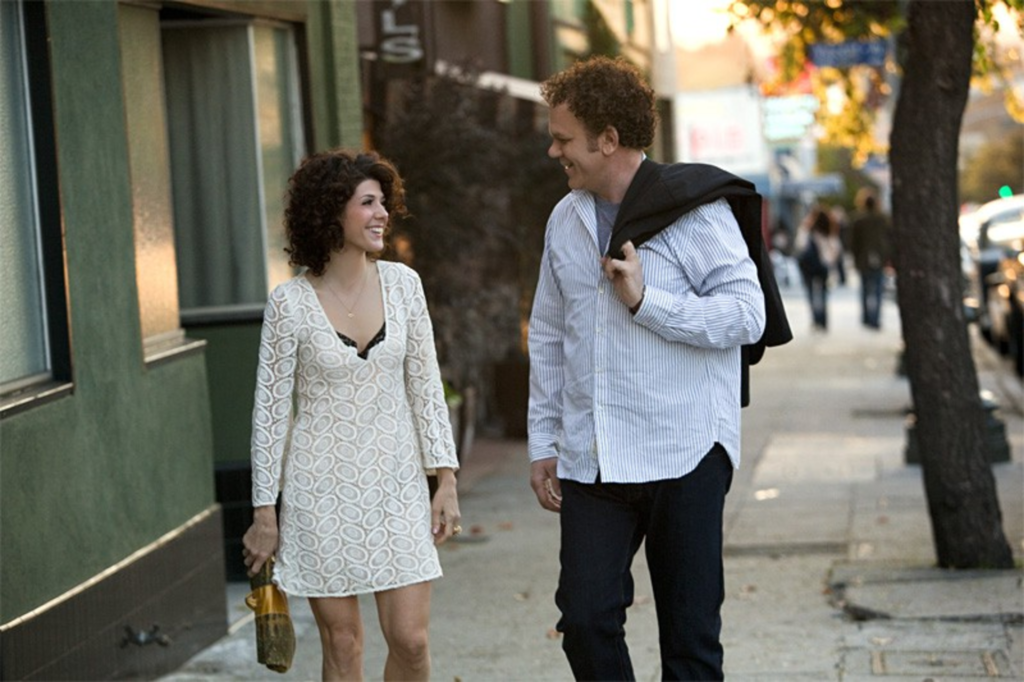 This freakishly engrossing black comedy, about excessively mothered men and the women who enable them, stars John C. Reilly as a middle-aged lost soul who can’t believe his luck when he takes up with an enigmatic fox (the excellent Marisa Tomei). Until, that is, he runs afoul of her son the emotional terrorist, played by Jonah Hill, who cannily dials down the schoolboy hysteria that has defined his persona into a lethally seditious calm. So begins a slow war of attrition as excruciatingly funny to watch as it is horrifying to be caught up in. Yet nothing is overplayed in a movie that wanders the borders between sorrow and laughter. Directed by Jay and Mark Duplass, Cyrus was made with Hollywood money and big-name stars. It still retains the meandering quality of the Duplass brothers’ The Puffy Chair but also has a satisfying formal coherence. How you read the ending of this wickedly ambiguous, yet strangely tender parsing of modern relationships will depend, to a degree, on which genre you think the film falls into but far more on whether you think there’s such a thing, in this age of perpetual youth, as a grown-up.